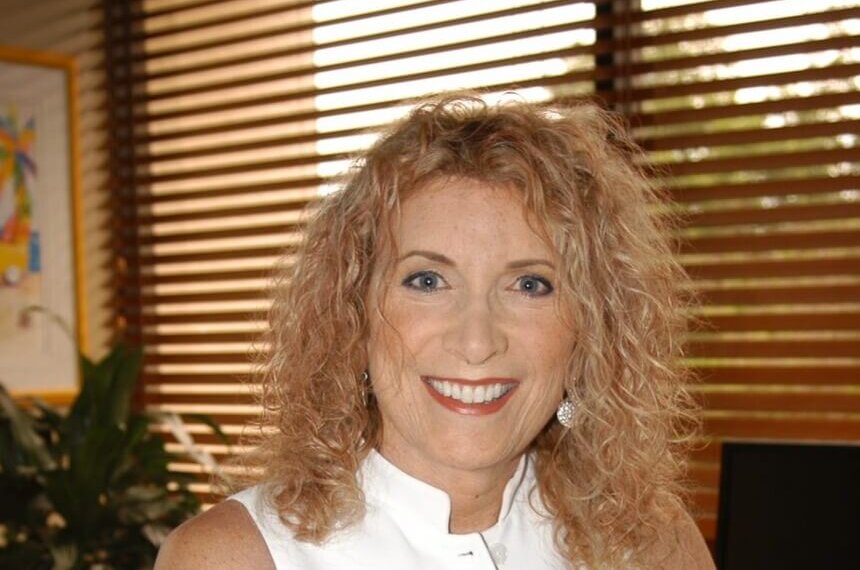 Attorney at Law Magazine Palm Beach Publisher Rhenne Leon sat down with Julianne Frank to discuss her career as an attorney.

AALM: When did you decide to become a lawyer and why? Did your family ever want you to be something else? What drove you to this career?

Julianne FRANK: I did not want to be a lawyer. I wanted to be an astronaut or a special effects designer. My father was a successful lawyer and there were subliminal family pressures on me and my siblings to all become lawyers … which we all did. I was standing in front of the dormitory at Northwestern Law School with my suitcase at my feet, looking up at the building and wondering how the hell I had ended up in that moment. It was as if I was awaking from a trance. I actually left law school after a few weeks and told my father I was quitting. In his special, gentle way he coaxed me back to finish, and I am forever grateful to him and the career that then unfolded. (I still want to be an astronaut or special effects designer in the next version of my life!)

FRANK: I always enjoyed the orchestration of a law firm as a business more than the pure practice. When I jumped back in after my quasi-retirement, I noticed that my new practice was more satisfying than ever before. I now have the luxury of limiting my cases to good cases with good people who deserve the outcome they seek. I no longer have to take on cases where I know I will just be trying to get the least bad ending for the client.

FRANK: When I began to succeed, I found that I had an innate need to help other women practitioners who were just getting started. At first, I did a joint venture with and became mentor to a woman who eventually became my partner. Later, I hired a young woman just out of a clerkship who I could tell had a bright future. Within a short time, I had built a firm of female partners with male associates, and I was proud that we could hang our banner emphasizing who we were. I am proud that those women have become successful practitioners in their own firms and the one I left behind.

FRANK: I noticed over the years that many individual business women would retain our firm based on their desire to hire a female lawyer, but at the same time, corporate clients would continue to gravitate to male-dominated firms. There was, up to the time I left my firm a couple years ago, a perception that tough women lawyers did not have the moxie, and if they did, they had to be b-word personalities. The same characteristic in male lawyers was called “aggressive.” I get the sense that in the evolving order of things, with a progressive generation and the #metoo movement at our door, we are seeing tectonic shifts in that attitude.

FRANK: After 35 years in the practice and managing a firm of 10 employees, I reached a crossroads. I could keep going and accumulate more and suffer more for the spoils. I was increasingly aware of technological prison that the legal practice had become. There was no escaping the fact that we had to be omnipresent. It was depressing me; I wanted to live life while I was still healthy and vibrant. I sold the practice.

My husband, Joe, and I are sailors. Over the years, we’d stolen what time we could aboard the sailboat. Now we knew we wanted to fully immerse ourselves in the live-aboard sailor experience. And so, we did. We sailed away for a year. We had adventures and made friends we will treasure forever. And being disconnected from the technological albatross around our necks gave us a new lease on life.

Then we came home, and I realized I had unfinished business in the law field. There had been an entire area of practice that I had just begun to develop before departing, and now, with my Caribbean contacts firmly in hand, I could establish an off shore wealth preservation niche. I also have developed a new niche in handling bankruptcy malpractice cases.

And in the ultimate irony, technology has been the instrumental factor in re-establishing my practice. I am operating as a solo and loving it like never before. I am completely automated, from voice recognition transcription to personal digital assistant based voice billing and customizable automated case processing software. I am constantly on the lookout for all the tech tools I can get my hands on to minimize stress.

FRANK: I was doing yoga on the beach one morning when two hatchling turtles crossed my mat. I was not sure whether I should assist them to sea. One mile from my house is the Loggerhead Marine Life Center, so I decided to investigate. I fell in love with the place and immediately volunteered. Today, I serve one or two days a week as an educational docent and give virtual tours to classrooms around the country. It has enabled me to channel my love for the ocean in a new way.

FRANK: When national certification in bankruptcy first became available, I became one of the first to be nationally certified in both business bankruptcy and consumer bankruptcy. To this day, there are less than 200 lawyers who have sought and obtained both certifications, and I am very proud of that.