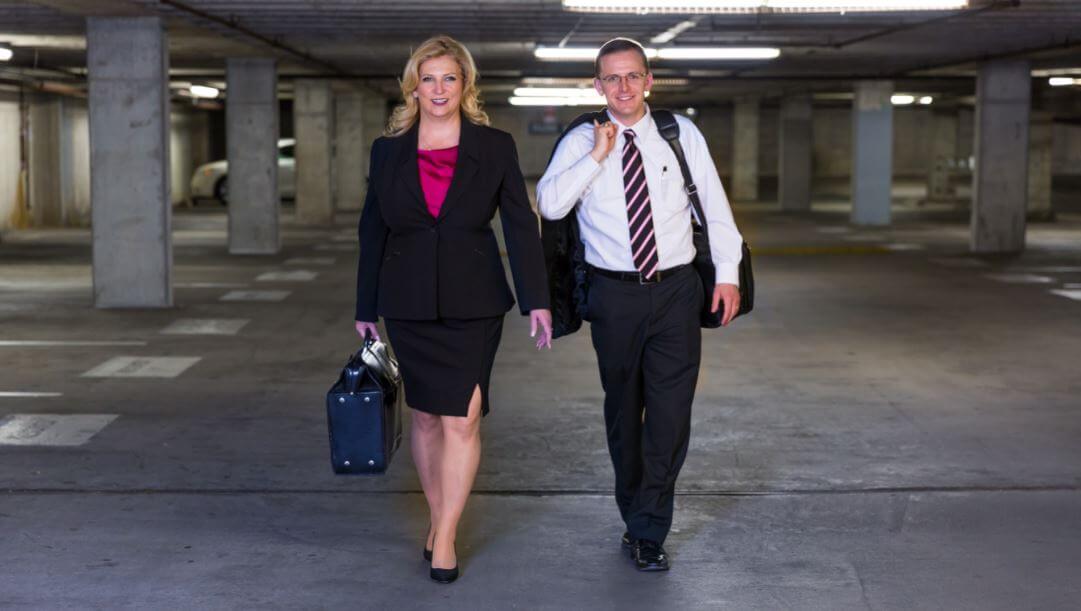 Kastl Law P.C.: Placing the Focus Back on People

As a young woman from humble beginnings, Kristina N. “Krisi” Kastl demonstrated her determination to excel from her earliest years. The oldest of seven children and the only girl, she shared a modest two bedroom home in El Paso with her parents and six brothers.

“My dad owned a traveling carnival,” Kastl said, recalling the summers spent selling cotton candy. “My life as a kid was full of fun and wonder.”

Looking back, Kastl marvels at her parents. “My mom was a dynamic person who made sure we were on time to school, encouraged us to follow our dreams, and instilled in us the confidence to do just that. She put her personal aspirations aside for us. And, now as an adult with my own firm, I can better understand the challenges my father faced running a business and trying to make time for my mother and us kids.”

It was through her education, however, that Kastl sought to excel. “I never missed a day of school from fourth to 11th grade; I loved it. I was involved in everything,” she said. In high school, she was the head cheerleader, homecoming queen and senior class president; and was also voted Outstanding Senior Female.

Following high school, Kastl worked as a waitress to put herself through undergraduate school at the University of Texas at El Paso, where she continued to distinguish herself academically. Her mother had always aspired for Kastl to be a teacher, but she had other plans. “I always respected my teachers, but I wanted to change the system that seemed to always favor companies over people,” she said. “I knew I could only do that as a lawyer.”

As a senior in college, Kastl learned an important lesson – one that forged not only her determination to become a personal injury attorney but her drive to fight for the people.

In 1970, one of the largest U.S. car manufacturers had uncovered that a rear-end collision with one of their car models often resulted in the gas tank rupturing and bursting into flames. Several prototype safety devices were developed by engineers, which would’ve remedied the malfunction. The devices ranged in cost from $1-11 per car. Company memos used as evidence in the case show the discussion regarding the recall. In the end, they valued a human life at $200,000 and a severe burn injury at $67,000. They estimated that lawsuits would cost $49 million while the redesign and reconstruction of the car would cost nearly $137 million. The decision to move forward with the gas tank as originally constructed ultimately cost 27 people their lives.

“After that, I realized someone needed to make the community safer,” Kastl said. “Corporations shouldn’t be able to choose profits over people. It wasn’t something I could stand by and watch. That’s when I decided that personal injury law – representing individuals and families – was my calling. While profit is essential to any business model, my motto has always been that we should care more about people.”

After studying at Texas Tech School of Law on a full-tuition scholarship, Kastl spent her first two years as a lawyer working 100-hour weeks. It was under Brian Loncar of Loncar & Associates that Kastl gained hands-on management and prelitigation experience in personal injury law. She went on to work with the firm of Bailey & Galyen, where she managed as many as 900 pre-litigation cases at a time and quickly advanced to vice president of their personal injury division.

By 2006, Kastl was ready to take on her own practice. Under the mantle of her own firm, Kastl knew she would have the ability to take more cases to trial, ensuring that her injured clients were adequately compensated. To date, Kastl has tried more than 30 cases to jury verdict with a high win rate.

Kastl and her husband, Sean Sullivan, are actively involved in the local community. Between them, the couple has 12 nieces and nephews and seven godchildren. “Despite my family’s financial limitations, I had a lot of opportunities and it’s something I would like to pass on to my nieces, nephews and godchildren,” she said.

Looking to the future, Kastl’s mother would be pleased to hear that she intends to return to the world of education. While she may have taken a circuitous route, Kastl plans to become a teacher. Whether it’s instructing junior high school students, teaching at law school or mentoring fellow attorneys, Kastl wants to pay forward her knowledge and experience.

So while the poor judgment of few cost 27 people their lives, Kastl and those like her are working tirelessly to ensure that a person’s quality of life is never again tallied against cost-effective corporate procedures.