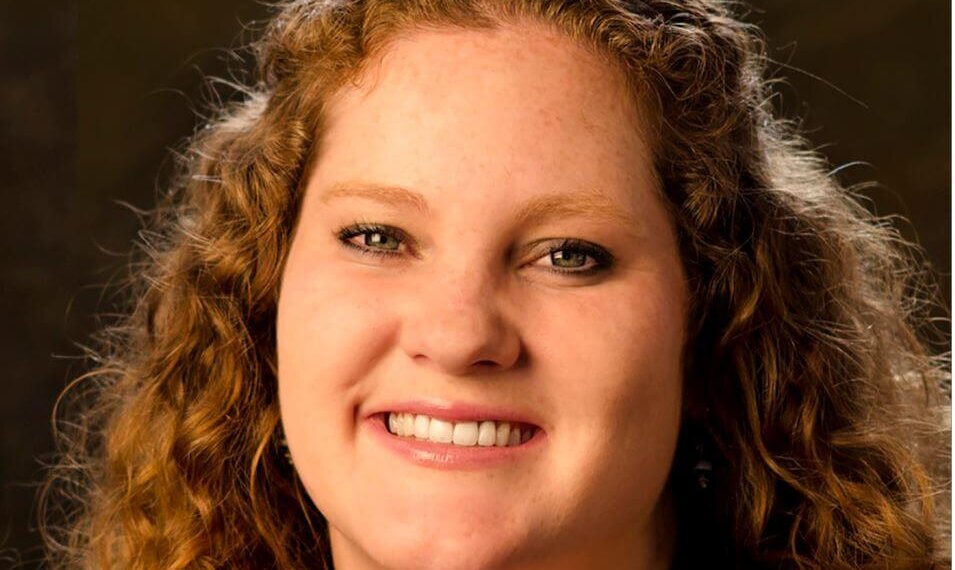 Kate Conyers first became interested in the law while pursuing her undergraduate degree at the University of Utah. “I was fortunate to participate in the Kotwara project in India and then I had the chance to study abroad in Delhi, India and Seoul, South Korea,” she said. “It was through these experiences that I knew I wanted to be a lawyer.”

Once Conyers had decided to pursue a career in the law, she knew her focus would be on human and constitutional rights. During her third year of law school at the University of Utah S.J. Quinney College of Law, she clerked for Salt Lake Legal Defenders (LDA). “I enjoyed the work and the people,” she said. “After spending two years at a big law firm, I decided to return.”

In her practice as a public defender, Conyers is able to help her clients and their families through some of the most difficult times in their lives. “It takes a lot of trust to turn your case over to a lawyer and hope for the best possible result,” she said. “I feel honored that people put trust in me to defend them and advocate for them.”

As Conyers’ clients often face horrible evidence and incredible consequences – prison, deportation and termination of their parental rights – she finds the emotional pressure to be one of the largest challenges of her job.

It is a belief in positive change that keeps Conyers motivated to overcome all obstacles. “Former Salt Lake City Mayor Ted Wilson told me I would ‘stir the sands,’” she recalled. “To me, that meant I was destined for great things and that I could create change. I try to live up to this potential every day.”

Over the years, Conyers has been able to rise to that challenge with the guidance of mentors like Chris Martinez, Amy Sorenson and Troy Booher at Snell & Wilmer and Joan Watt, Heather Brereton and Denise Porter at Salt Lake Legal Defenders. “I feel extremely fortunate to have a lot of mentors and sponsors in our legal community; it would be impossible to name them all.”

Looking back over her career, Conyers points to one case in particular that affects her to this day. It was a Walmart theft case that came with a signed confession. As Conyers was covering the jury trial for a colleague, she hadn’t met the defendant until the morning of the trial and had no idea what the client’s defense would be. The defendant explained that she only signed the confession after hours of threats from the loss prevention officer who wouldn’t let her use the bathroom until she signed it. “It was one of my first jury trials. She was acquitted,” Conyers said. “It reminds me to never lose hope; nothing is impossible and every case is defendable.”

Outside of the office, Conyers enjoys spending time with her nieces and nephews – she has 19 of them. She also enjoys traveling, walking her dog Max, brewing beer, and skiing in Park City. “Although I have lived in Utah my entire life, I didn’t ski or board until I was in my 20s,” she admitted.

Beyond serving as a felony attorney at LDA, Conyers serves on the boards of the young lawyers division, Women Lawyers of Utah, Salt Lake County Bar Association, Utah Minority Bar Association and Utah Association of Criminal Defense Lawyers. As a result of her many efforts with these organizations and in the broader legal community, Conyers received the Pro Bono Publico Young Lawyer of the Year Award in 2014. Conyers is currently running as a bar commissioner for the Third Division.