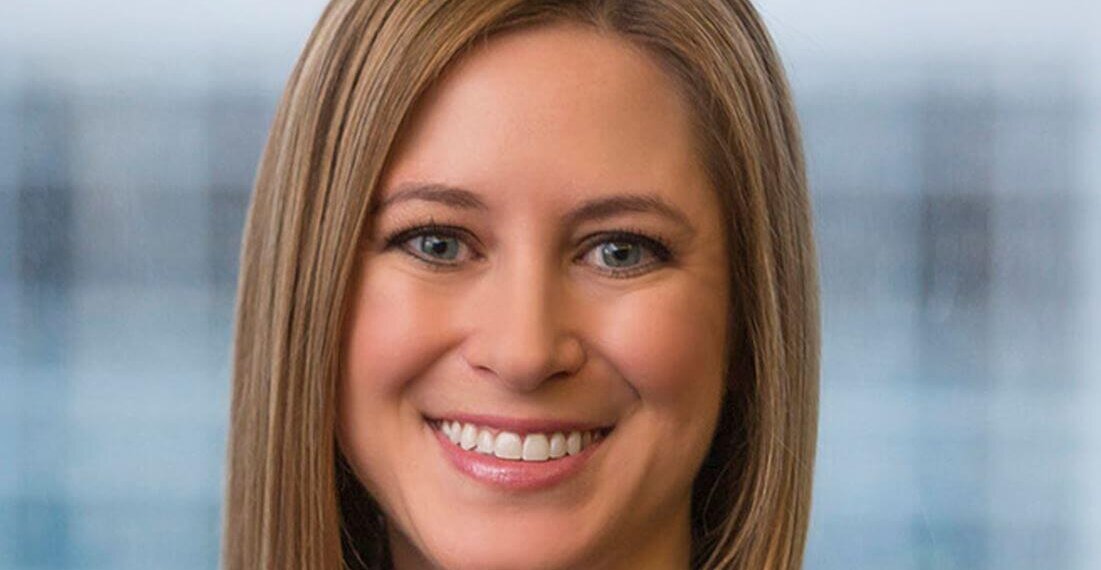 Katherine Judd believed her law degree would be an asset in climbing the corporate ladder. But, she admits, she never really considered actually practicing the craft.

It was only after taking an evidence class taught by Judge Dee Benson and accepting a clerkship with him that her eyes were “opened up to the excitement and the challenge of being a litigator,” Judd said. “I was hooked.”

Today, she defends employers against employee claims and advises management on all aspects of employment law.

“My favorite part of being an employment law lawyer is having the opportunity to not only help guide a company through a stressful situation but also provide advice and training that teaches clients best practices and helps keep them out of trouble,” Judd said. “I also like the role that human nature and interaction play in my daily practice. I try to bring a practical and rational perspective to each situation.”

Practicing in a volatile area like employment law keeps Judd on her toes. “Usually when a client calls me, it has an issue with an employee that has already blown up,” she explained. “They want to know how to respond immediately.”

Having worked in human resources departments and even considered that as a career path at one time, Judd came into employment law quite naturally. She spends more than half of her time in litigation; the remainder of her practice is focused on keeping employers out of hot water in the first place. “The saying ‘an ounce of prevention is worth a pound of cure’ is certainly appropriate in this field,” a laughing Judd remarked.

As the Utah State Bar young lawyers division (YLD) president, Judd is excited to see some large markers of success on the horizon. Utah, Colorado, New Mexico and Arizona have organized the first “Four Corners” Young Lawyers Regional Summit as a part of the ABA YLD’s Affiliate Outreach Project. The summit will be held in April in Aspen, Colorado. Under her leadership, the Utah YLD is also spearheading a new project to address the growing number of young adults who text and drive. “YLD is going to partner with UNITE, a national health and wellness organization, to present the Arrive Alive program, which features a high-tech driving simulator. Students get into an actual vehicle and put on a virtual reality headset, experiencing what it is like to text and drive – without real-life consequences,” she said.

Judd encourages other young lawyers to become involved in the YLD. “It has provided me with avenues and projects aimed at helping others – opportunities that have allowed me to get a better perspective on my profession and given me a sense of satisfaction and purpose.”

Outside the office, Judd swims three times per week and cycles when the weather is warm. “I also enjoy attending film festivals with my husband, Jeremy Coon, a movie producer,” she said.

Having recently been named a partner at Clyde Snow & Sessions, Judd is looking forward to a great year.