Kathy lynce A World of Experience 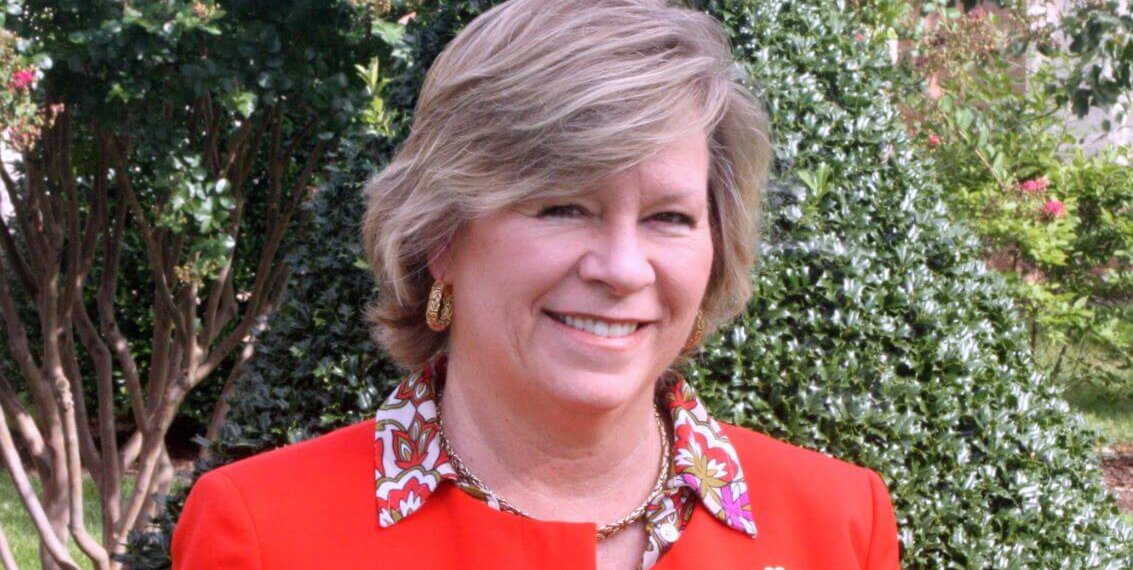 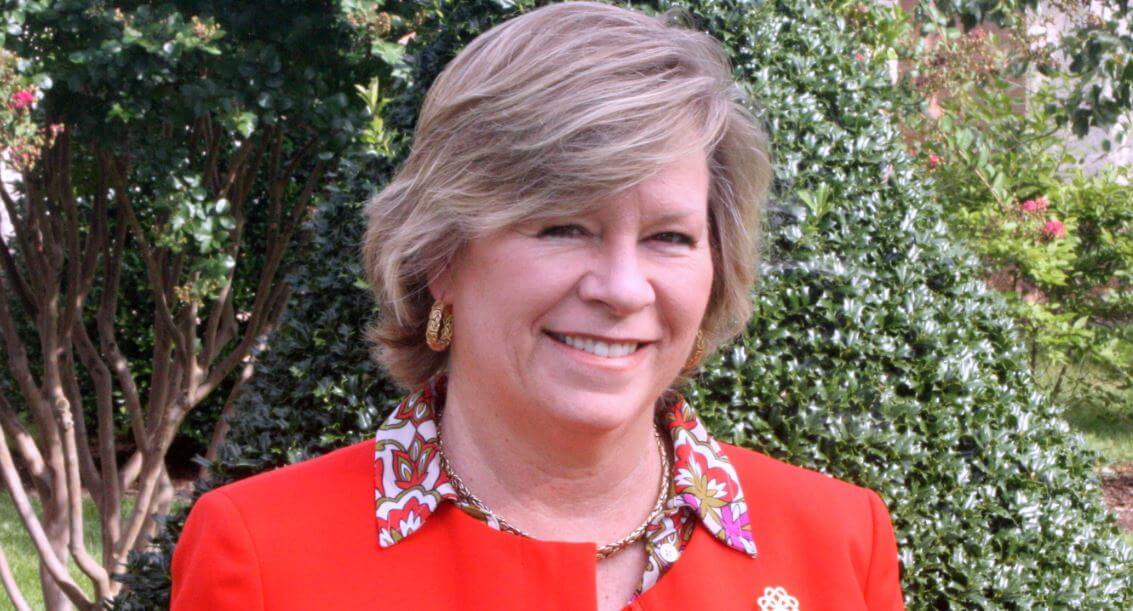 Ronald Reagan’s Star Wars program and medical devices made in Israel have at least one thing in common, Cary attorney Kathy Lynch. She had a hand in both.

Lynch has a 360 degree panoramic view of IP developed over 25 years. “I’ve worked for IP boutiques and big firms. I have corporate experience inside and outside the United States and I have university experience. All of which enables me to provide better perspective to my clients on many issues.”

Lynch’s practice has a niche in medical devices that include medical textiles, AED devices, orthopedic implants, injection devices and sharps destruction systems, as well as some pharmaceuticals. Other aspects of Lynch’s practice include products or services in the automotive, computer hardware, LED lighting, online retail, pulp and paper and packaging, food and beverage, storage and delivery, gaming and stationery industries.

Lynch earned a bachelor’s degree in mechanical engineering from Georgia Tech. She joined General Dynamics in Connecticut, where she worked on engine room design. “We did some of the Ronald Reagan Star Wars stuff,” said Lynch. “We had different submarines at different phases. We were designing for the future and implementing and retrofitting current designs.

“I was more of a people person and found I had the capacity to translate technical information to business folks, so I chose law school.” She attended Franklin Pierce Law Center for its IP law program.

After working as an associate for an IP boutique firm in Atlanta, Lynch signed on as a licensing executive in Georgia Tech’s office of tech transfer where she learned about IP licensing from the university to the private sector.

“I know what the licensing officer will be looking for,” she said. “I’m familiar with the restrictions involved in dealing with public and private institutions. There are aspects relating to the funding for the subject IP. If it was developed using government funding, certain restrictions apply.”

Lynch joined Dublin, Ireland-based Élan Pharmaceuticals in its office outside Atlanta and later moved to Dublin. Élan developed drugs to treat neuropathologies, such as Parkinson’s disease and Alzheimer’s, as well as autoimmune diseases such as rheumatoid arthritis and multiple sclerosis. The company’s medical devices were produced in Israel.

When Élan, acquired medical device companies, “I was in charge of patent preparation and prosecution involving the medical device portfolios. I also did a lot of transactional work,” said Lynch.

She returned from Ireland with a husband, Micheal (the Irish form of Michael) and twins, Brendan and Cormac, now age 13.

“There can be a gap in understanding, and communication between the United States and foreign entities. I am able to help them bridge that gap having been through this many times,” said Lynch.

“With entrepreneurs and small businesses, I stress the importance of protecting their intellectual property,” said Lynch. “Even though the costs seem high, there is not going to be room for a marketing budget or a social media budget if the IP isn’t protected.”