Keeping Up With Changing Tenant “Use” Formats 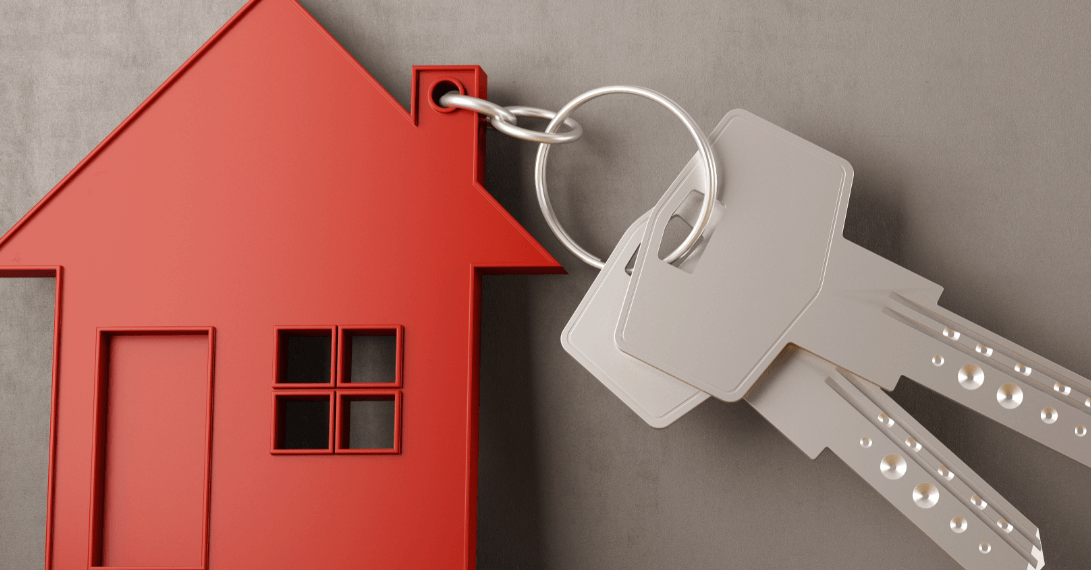 Last month, we discussed the current state of the various sectors that make up the real estate markets – retail, office, industrial and apartment. Specifically, we noted that the retail and office markets are clearly lagging a bit in terms of their recovery. Although the office sector has balanced this sluggishness with very limited new construction, the retail sector is a different story. Large-scale projects such as Pinecrest and Van Aken have put pressure on established retail developments and the ever-increasing number of store closures by regional and national retailers have only increased this pressure. As a result, retail landlords are required to expand their search parameters for potential tenants, in terms of both traditional as well as non-traditional tenant formats. Some examples of non-traditional formats include pop-ups or temporary stores, electronic cigarettes or vape stores and medical clinics, including the very real possibility of marijuana dispensaries. And while widening the scope can be a good strategy to increase occupancy, it can have some unintended effects. This month, we are going to discuss some of the challenges currently faced by property managers dealing with these consequences.

A primary source of the tension created between landlords and tenants in these situations often centers on the concepts of use clauses and exclusive use. In general, landlords want to have well-defined use clauses that are specific in terms of what the tenant can and cannot do within their premises. This allows the landlord to control the tenant mix and make sure that tenants complement rather than compete. But tenants want a broad use and to not be tightly restricted. This will allow them to evolve their strategy and merchandise mix over time in order to take advantage of changing trends. The property manager is often the “boots on the ground” to ensure that these lease terms are being adhered to. A couple examples illustrate potential pitfalls when dealing with a broadened scope for tenants.

In one instance, a shopping center had a tenant that began as a catering operation but expanded into a long-vacant space by opening an adjoining restaurant. A fire destroyed the premises and the lease required the landlord to rebuild. The original lease was fairly broad in its use clause language and the landlord was happy to have the tenant expand, so no modifications were made to the use clause. However, the municipality originally only issued a permit for a catering operation and neither the landlord nor the tenant applied for a restaurant permit. This created quite a mess in determining what could be rebuilt and whose responsibility it was to rebuild. In another instance, a full-service supermarket protested the opening of a new dollar store in the same center, citing a violation of their exclusive use clause. Although the dollar store did not sell any groceries, they did sell consumables such as soap, paper products and other nonfood items that the full-service supermarket also sold. Again, a long and expensive legal battle ensued.

Another issue property managers face is being forced to use a standard to determine violations of exclusive use clauses that can be difficult to measure. The most common standard for these clauses is a percentage of gross sales. For example, a pizza shop may have an exclusive use clause that prohibits any other tenant from deriving more than 15 percent of its gross sales from the sale of pizza. This creates a few challenges for the property manager. First, they must continually monitor other tenants, including regularly obtaining and reconciling gross sales reports from tenants that could potentially violate this clause. It also can put the property manager in a position of having to make decisions on what type of food is considered a violation and what type is not. For instance, would items such as a fold-over, flat-bread or a pizza bagel be considered pizza? With tenants continuing to expand formats and develop hybrid formats, the clear lines are becoming increasingly blurred.

Non-traditional uses create a different set of issues. Many of these formats may not have existed when the leases with original tenants were put in place. For example, perhaps a center has a long-time cigar store as a tenant. Although their lease has an exclusive use clause, it makes no mention of electronic cigarette retailers, as this type of tenant didn’t exist when they executed their lease. The same thought applies to pop-up tenants, as they often compete directly with other tenants, but only for a finite period of months.

The ever-evolving retail segment is sure to pose challenges to landlords, retailers and property managers alike. But by crafting concise use clauses and exclusive use rights, making sure that all parties involved have a clear understanding of the ground rules and continually monitoring tenant activities, property managers will be able to reduce much of the potential gray area that would otherwise exist. Rishi P. Oza