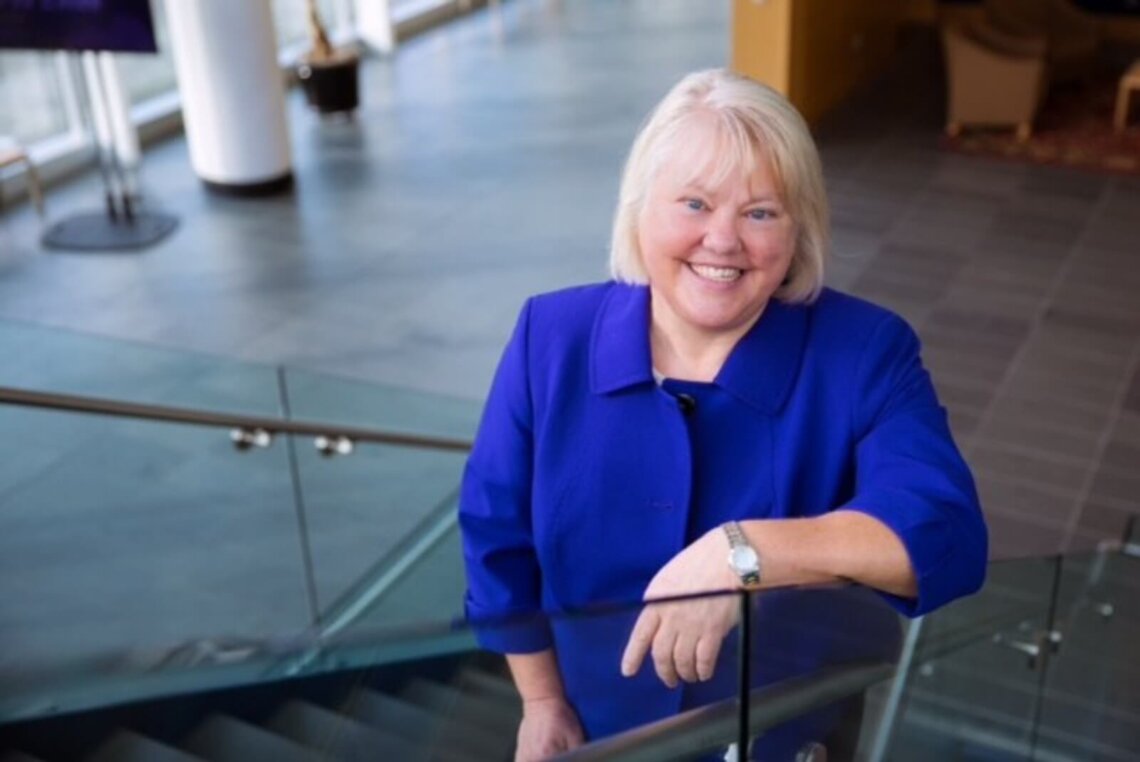 Kellye Y. Testy: Tackling Inequities from Inside Out

Attorney at Law Magazine recently had the pleasure of speaking with Kellye Y. Testy, president and CEO of the Law School Admission Council (LSAC) and former dean at both Seattle University School of Law and University of Washington School of Law. Testy is known for championing significant changes such making the pathway to law more easily accessible to a larger group of people.

AALM: Please give our readers a brief overview of your legal career.

Testy: I’m a first-generation college graduate in my family, and I initially was interested in college because of athletics. I was a four-sport athlete in high school. Even though I grew up near Indiana University, I always thought of it as the place where the sports teams played. Once I arrived at IU, though, I fell in love with academics and ended up majoring in journalism, thinking I would become a sports reporter. During a communications law class, I went to the law library to look up New York Times Co. v. Sullivan, and I really became enamored with learning these stories and cases. After I graduated, I worked for five years and then went to law school back at IU. While I was there, I worked with faculty who encouraged me to think about an academic career, so after clerking for a judge for a year, I went into academics. I had no designs on becoming a dean or the president of LSAC, but one thing led to another.

Testy: In law school, I leaned toward academics, but also toward corporate law, such as corporate securities law. I had a professor of tax and securities regulation who I really enjoyed, and I never would have thought that I would enjoy those subjects. As someone who didn’t come from money, I was fascinated by how business works and how lawyers are involved with them. I worked with two large firms during law school, and I’ve kept one foot in that world by doing a lot of corporate governance work, which has been very helpful to me at LSAC. If someone had told me in law school that I’d end up working for the company that administers the LSAT, I would have thought they were crazy, but I love what I’m doing because I get to work for access, diversity, and inclusion in law — and I get to help people pursue their dreams and become part of the profession.

Testy: I have wonderful parents. They didn’t go to college, but they’re wise in their own ways. My father always said the most important thing is to be honest; my mother said the most important thing was to be kind. I’ve tried to remember those two things in most everything I’ve done. In management, sometimes you have to make hard decisions, but I try to approach those decisions with honesty and kindness. As a dean, I tried to do the same thing with students, just to understand who they were and what they needed. It sounds simple, but it works.

AALM: What are some challenges you see negatively impacting our judicial system?

Testy: There are two big challenges. One is more general: a lack of access to justice for so many people. So few people have access to the representation they need in the justice system, and that has undermined the legitimacy of that system. That gap applies to anyone who is not wealthy. The other challenge is related to that one, but more specific: As we’ve seen with the recent George Floyd case and so many other incidents, there are deep inequities along racial and ethnic lines. I hope people are waking up to those challenges now, and that we can begin to make progress on repairing those inequities and creating a justice system that works for everyone.

AALM: What advice would you give to new attorneys, particularly women and minorities?

Testy: The main thing I would do is thank them for joining the legal profession. We need them and their voices. They should know that there are a lot of people like them in the profession already who can help and support them. When I first became a dean, there were very few women deans; now, nearly half of law school deans are women. And there are many deans of color in law schools now. Know that there is a network out there, and in order to address structural inequality, you need people like you to talk with, strategize with, and keep you strong.

Testy: On the professional side, I’m most proud to have always tried to advance equity and law — to bring the concepts of “law” and “justice” closer together. I feel so fortunate to have been able to do that my entire career. Personally, I’m extremely proud that my partner and I raised two children who are now justice-loving adults who work in their own ways to make the world a better place.

I’m most proud to have always tried to advance equity and law — to bring the concepts of ‘law’ and ‘justice’ closer together.

AALM: If you had not studied law and not become a legendary academic, what would you be?

Testy: What I really wanted to be growing up was an NFL quarterback, but my father broke it to me that I was a little on the short side and might not be able to see over the line. But before I decided to pursue law, I was headed toward athletics, with journalism on the side.

AALM: Our country is in the middle of a devastating pandemic and a reckoning with systemic racism. How can legal education and the field of law help heal our diverse society?

Testy: Law has everything to do with that healing process. I’ve often described a law degree as a license to heal people and help people. It helps us appreciate our diversity. It knits us together, rather than tearing us apart. It helps us map out a path to a just world — by setting up a process of reconciliation and listening, and by providing a way to resolve disputes peacefully. When the rule of law is strong, it makes a society strong. Too often, we think about law in an authoritarian way, but law creates the structure that allows people to thrive. It’s the healing antidote to strife, and it’s part of a peaceful, flourishing world where people feel valued and have dignity for who they are.