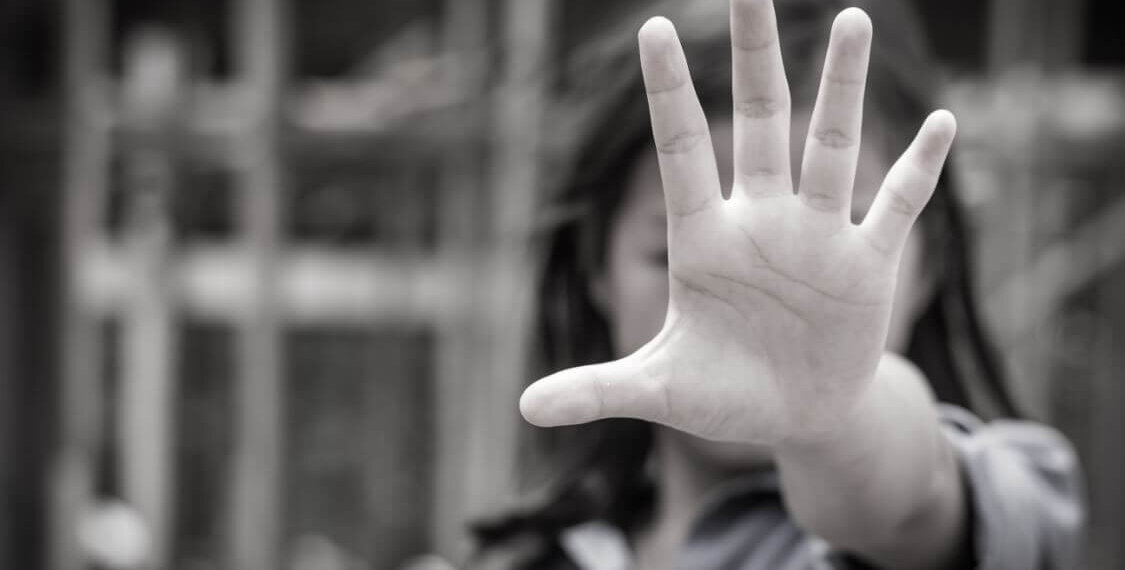 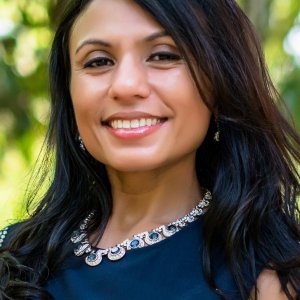 Labor trafficking is just as pernicious as sex trafficking. Fueled by greed and a large lack of awareness, labor traffickers operate with impunity. It concerns those in the counter-trafficking space, and it ought to be of concern to you. Our clients depend on us to ensure they are not unwitting participants.

Take a moment to take this fair fashion quiz and this labor assessment. Consider downloading the following apps – ILAB and Good on You.

ILAB, developed by the U.S. Department of Labor, tracks various items countries produce, along with food grown for U.S. consumption. Next time you go shopping for coffee, chocolate or clothing use ILAB to ensure you are not purchasing products likely tainted by child or forced labor.

“Fast fashion” is another consideration. We consume 80 billion pieces of new clothing a year. Eleven million pounds of U.S. textile waste head to landfills. Purchasing consignment, vintage or second-hand clothing makes a huge impact. Not only is it gentler on the pocketbook, it also takes that purchase out of current exploitative labor practice. If you must buy new, then use the Good on You app to determine how brands fare when it comes to labor practices.

The International Labor Organization estimates there are 40.3 million victims of human trafficking globally, 81 percent are trapped in forced labor. Polaris, a leading entity in the field, strongly believes that labor trafficking is under-reported due to lack of awareness and worker vulnerability. After analyzing over 40,000 calls; however, they discovered the following Florida industries were implicated: agriculture, restaurants, health, construction, hospitality, landscaping, domestic services and recreational activities.

Those in the workforce operate along a continuum – at one end is an employer that complies with all laws and at the other end, is labor trafficking. Let us sort out the workers in the middle.

Labor trafficking occurs when an employer tricks or compels someone to provide labor through fraud, manipulation, debt, violence or threats. Labor trafficking hinges on force, fraud or coercion with the goal of enslavement. A labor trafficker breaks the human spirit to exert complete control over his/her victim.

The psychology of control/coercion requires the counselor at law to understand trauma. In 1957, sociologist Albert Biderman developed a framework for understanding how interrogators could manipulate prisoners without the use of physical force. That framework has been applied to the psychological coercion that occurs in human trafficking. For example, when someone is being trafficked for labor, apparent freedom to navigate the area inside a restaurant is not the same as actual freedom to walk out the door of the restaurant. When mental chains are involved, a false dichotomy exists between freedom and captivity.

Demystifying the Link Between Labor Trafficking and Our Law Practice

In one case, the attorney for an intimate partner who wooed a young mother, during a TRO hearing represented to the court that the victim was a prostitute. When the woman admitted to prostituting (having been pimped out by the same intimate partner who was in court), the judge granted custody of the victim’s child to that intimate partner/trafficker. In another case, a woman came from Ukraine to the United States, seeking to escape her husband’s violence. She was forced to work around the clock at a small grocery store and did not control a dime of what she earned. She was beaten when trying to escape. The woman’s traffickers threatened to kill her daughters if she ever tried to escape or disobey.

Other areas where labor trafficking might be hiding in plain sight include code enforcement violations, juvenile status offenses, delinquency, child abuse, and guardianship.

If you represent businesses, look at the entities’ employment practices and visa compliance. Also, audit all contracts and if a client has them, subcontractors. If you represent a municipality or public entity, coordinate with risk management to ensure labor trafficking is on their radar and encourage proper training. It was a properly trained female health department official who noticed an unusual stash of clothing, food and bedding that launched the Robert Kraft investigation.

Labor trafficking touches us as consumers and as lawyers. In our spheres of influence let us do our part in combating labor trafficking. Crystal Freed

Crystal Freed, an accomplished civil trial lawyer, graduated from the Georgetown University Law Center. In 2007 she started her own law practice, representing small businesses and startup enterprises. As the success of her firm grew, so did her desire to catalyze an anti-human trafficking movement in northeast Florida. Crystal’s pro bono clients have included both adults and children trafficked for sex and labor in northeast Florida. She also serves as pro bono counsel in cases involving fair housing, contract and landlord/tenant. Crystal works closely with the law enforcement community in northeast Florida, providing both resources and training.