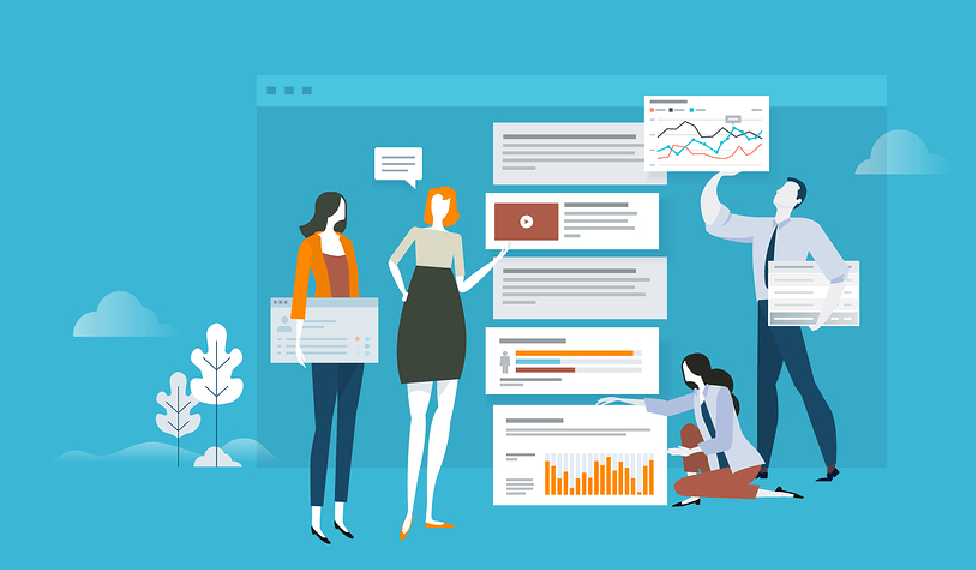 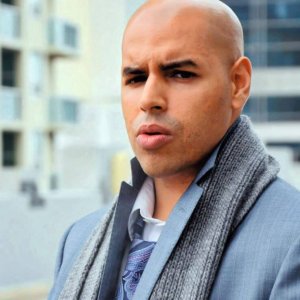 We are about to witness an explosion of Lanham Act litigation over fake online reviews. Estimates vary, but at least 50 percent of American consumers consider online reviews before making a purchase. A couple days ago, I had dinner at Boulud Sud in Miami. Before making reservations, I checked out the reviews online. The reviews were great. I was sold.

Positive reviews drive new business. Negative reviews can be a disaster. Companies are now acutely aware of their online reputations and how that reputation measures up against the competition. In an effort to improve their competitive positions, many companies turn to the dark side – fake reviews.

Consider the following: An herbal weight loss supplement we’ll call Magic Lean. In an effort to gain a competitive edge, Magic Lean launches an aggressive campaign of fake online reviews. It creates dozens of glowing reviews hailing its product as, well, magical. Five stars. “I lost 100 pounds on Magic Lean.” At the same time, Magic Lean identifies its biggest rival. It launches a smear campaign of negative reviews on Amazon and other websites. One star. “Terrible product. It gave me the jitters and I actually gained weight.” Believe it. This is a growing problem that affects virtually every industry. Scholars estimate that between 15 and 30 percent of all online reviews are fake. Those fake reviews control literally billions of dollars’ worth of business. Five years ago, this was a back-burner topic. Today, it’s a critical business issue on every company’s radar. The Lanham Act provides a powerful tool for combatting this problem.

The Lanham Act: An Underutilized Tool

The Lanham Act is perhaps the most misunderstood and underutilized weapon in the toolkit for combatting unfair competition. Case in point, we recently sued an industry rival for false advertising under the Lanham Act. In moving to dismiss, the big firm lawyers on the other side spent five pages arguing that our claims should fail because there was no trademark at issue. That’s not unique. These days, I’m filing more and more 43(a) Lanham Act false advertising cases. And almost every time, the defense lawyers have no idea what hit them.

Let’s go back to the Magic Lean hypothetical. Magic Lean has a problem. Under the Lanham Act, any competitor could sue Magic Lean for making false statements about its own product (e.g., the fake five-star reviews). But the strongest case belongs to the rival whose product Magic Lean was disparaging. That case almost certainly survives a motion to dismiss. The real hurdle comes at summary judgment, when the defendant will attack proximate causation and damages.

In most cases, it’s not enough that a defendant is engaging in false advertising. As the plaintiff, you need to show that the defendant’s false advertising proximately caused you harm. That hinges on (1) the specific facts of the case and (2) expert testimony. In the scenario presented above, the right lawyers and the right experts probably have a good shot of getting the case past summary judgment. Remember, there is no universal framework for evaluating damages in Lanham Act false advertising cases. The applicable framework depends on the nature of the advertising (e.g., literally false, comparative or non-comparative, etc.). To put it simply, literally false comparative advertising gives rise to the strongest variant of Lanham Act claim with the most readily provable damages.

Fake online reviews are a multibillion-dollar problem. And that problem is growing. If an industry rival is using fake online reviews to (1) improve its own online reputation or (2) destroy the online reputations of its rivals, those impacted by this sort of misconduct must consider their strategic options. The Lanham Act is the most powerful weapon available to combat this specific type of unfair competition. In the perfect storm, you get damages. Even in a situation where it may be difficult to prove damages, it may be possible to obtain a preliminary or permanent injunction. Jonathan Pollard

Jonathan Pollard is the principal of Pollard PLLC, a litigation boutique focused on competition law. He has extensive experience litigating complex non-compete, trade secret, trademark and antitrust matters. He is licensed in Florida, all Florida federal courts and the U.S. Court of Appeals for the 11th Circuit. Jonathan has been quoted on non-compete and trade secret issues in Bloomberg, the Wall Street Journal, FundFire and others. He has been featured on PBS News Hour and appeared in Inc. Magazine. He has taught multiple CLEs. His articles have appeared in Law.com, Law360 and Litigation Commentary & Review.