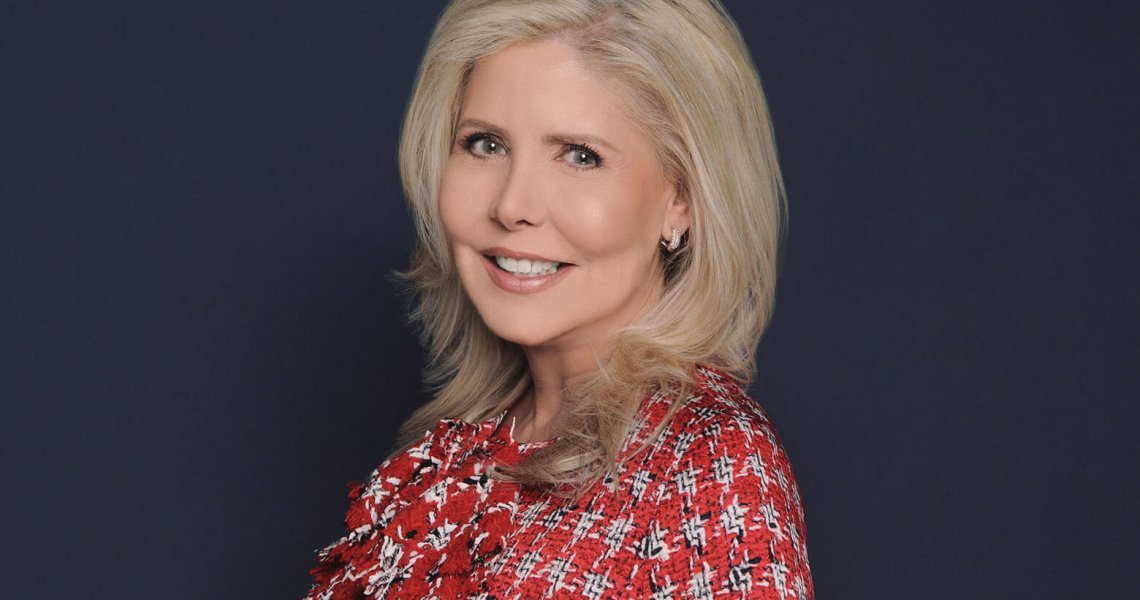 Attorney at Law Magazine sat down with Laura M. Fabar of the Equels Law Firm in the 2020 Women in Law special issue to discuss her career and her aspirations.

Fabar: I was blessed with a supportive family that valued and encouraged education. When my parents fled Cuba, they had to leave their possessions, but their education allowed them to restart their lives in the United States. I saw my family share their food and home with those who had nothing. Those early life lessons permanently molded my value system and my focus to help others.

My profession as a lawyer has allowed me to further develop the skills and knowledge necessary to effectively solve problems and protect the rights of those who cannot protect themselves.

Fabar: I take pride in solving problems and making deals happen – resolution is the goal. I am able to use my psychology degree and law degree to achieve resolutions.

The most challenging part of the practice of law is being able to focus the client to understand the “road for resolution” of their case. Persuading a client to follow logic over emotions is usually the greatest challenge that any attorney will have with their client. Once that threshold is reached, litigation or any other legal process will proceed in a smoother and more efficient fashion.

Fabar: In my early years of practice, there were very few women in litigation. Litigation used to be a male dominated area of the law. I remember going to court and having other attorneys or the judge’s staff asking if I was the court reporter. Since there was a natural prejudice against woman, I overcompensated by over-preparing for court, which ultimately gave me an edge over seasoned litigators. Despite the prejudice against women litigators, my first employer encouraged and allowed me to be involved in some of the more important tort cases in Miami, involving products liability, medical malpractice and other negligence actions. As a young associate, I litigated against some of the top defense firms in South Florida which was an invaluable learning experience.

Fabar: I envisioned becoming an appellate attorney. I truly did not expect I would end up in litigation. My mother thought otherwise. She said even as a little girl it was difficult to win an argument against me.

AALM: Did you have any mentors or professors who helped you develop your career?

Fabar: My mentor was Judge Mario Goderich who was the the first Cuban-American judge appointed to the Appellate Court in the United States. Judge Goderich is the epitome of a gentlemen, scholar and attorney. He encouraged me to sit during his motion calendars and learn what to do – or not to do in court. Judge Goderich always stressed the importance of preparation, punctuality, civility and candor with the court.

AALM: Tell us the funniest story you have from law school.

Fabar: Caring for a toddler, I was somewhat unprepared for the domestic relations exam. Along with my good friend Mimi (now a judge), we convinced a friend to please review his course outline with us on the phone the day before the test. While on the phone, our children were at their worst, crying and making noise. We could barely concentrate. When the test grades were posted, our tutoring friend received a “C,” Mimi received a B+ and I received the Book Award. It took three months before he talked to us again after seeing our grades.

Fabar: Major changes have taken place during the last 20 years which have encouraged and supported more women practitioners. Th e identification of gender discriminatory practices led to changes from the Bar and the Bench. Judges became more proactive at correcting discriminatory statements made by other attorneys that would have gone unnoticed years before. For years, I mentored women in law school or pre-law. I invited them to “shadow” at our office and become involved in hearing preparation. A firsthand view of what to expect in the future will help you determine if you are on the right path. My godchild spent two particularly stressful litigation days with me and within a week changed her major to education.

Fabar: I gave birth to my second child during my third year of law school. Due to the birth, I spent 15 days in a hospital. I received a call from the dean advising me that I had to be in school the next day or else I could not finish that semester. I convinced the hospital to give me an early discharge. I was dropped off at school where three of my classmates helped me walk to my class and carried my books. My friends did this for over a week and to this day I am eternally grateful to them. I survived law school with two babies, working part-time, graduated with honors, was selected for the University of Miami moot court team and received the Book Award in Domestic Relations. After surviving this, I realized there was no obstacle I could not conquer.

Fabar: Raising two wonderful children that have excelled in their respective careers and as human beings. I cannot ask for more.

Fabar: One of the recent cases, involved the Missionaries of Mother Teresa who have a shelter for the homeless near the downtown area. Th e City of Miami tried to shut down their soup kitchen that had fed the homeless for decades. It was a case of David vs. Goliath and ultimately the Missionaries prevailed in their battle against the bureaucracy of the City of Miami. To this day, the soup kitchen continues feeding the homeless and providing shelter for those who cannot care for themselves. Th is was one of my pro bono cases that has provided me with a great deal of satisfaction in seeing justice prevail.

Another case was the Elian Gonzalez case, where I was part of a team that dedicated virtually half a year of continuous pro bono work for a family that had no financial recourses otherwise.

Fabar: My goal is to be able establish a nonprofit organization to supplement the need for pro bono legal services in our community. Our community is in dire need of more professionals willing to give their services to help others. All attorneys should be committed to “put back” from a profession that has given us so much.