Lauren Shurman: Drawn to the Challenge 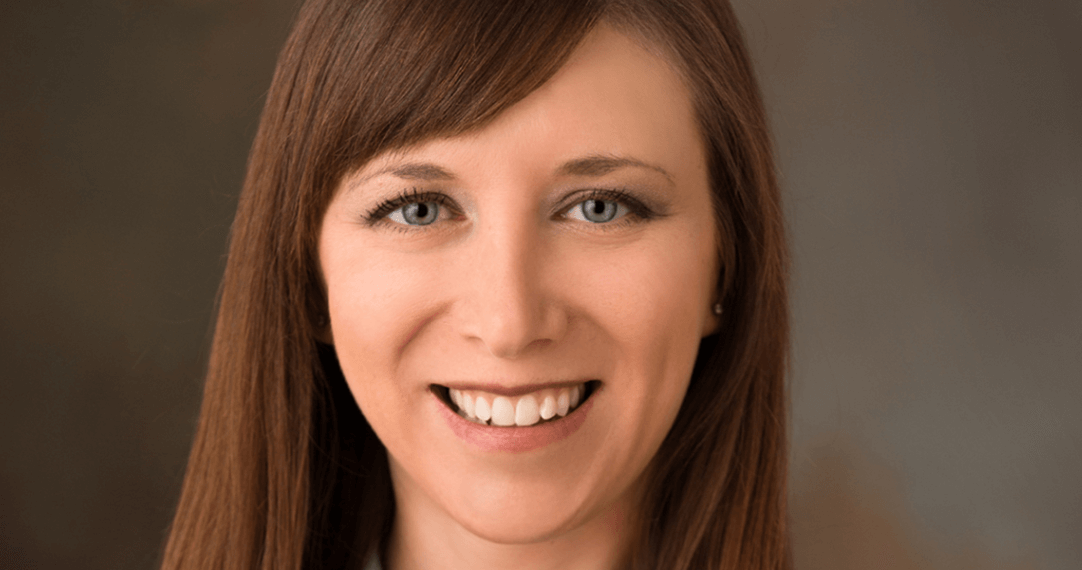 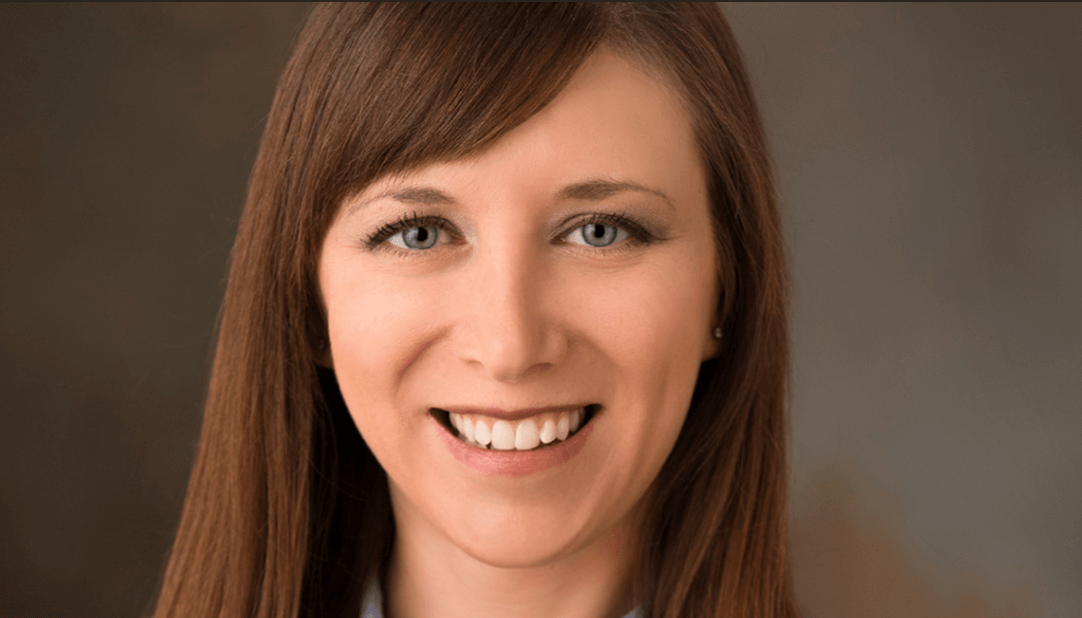