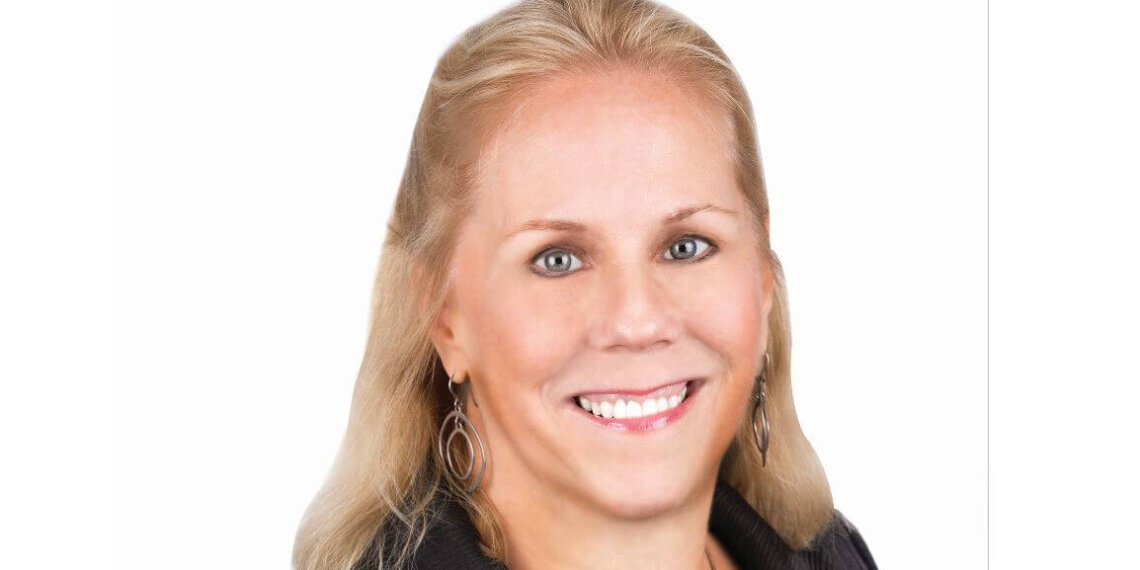 Thompson’s career has evolved. “I first started practicing at a large firm representing Fortune 500 companies in class action anti-trust lawsuits” she said. After leaving big law, she represented primarily creditors. However, “those cases were rather easy to win,” Thompson said, so seeing the opportunity to challenge herself, she moved to the other side of the table.

Today, Thompson’s focus is on representing individuals and small businesses with their problems involving all types of commercial litigation. Some of the most rewarding cases she has worked on involved defending individuals against banks in foreclosure proceedings. “Resolving those cases on favorable terms to my client results in a revitalization of their business. If the banks had destroyed these individuals – as they attempted to do – those entrepreneurs would have been lost. The jobs which have since been created would never have been. I have made more of a difference in those cases than in any before or since.”

Like so many others, Thompson says her biggest challenge is balancing the demands of her busy law practice with her personal life. She attempts to overcome this challenge by making time for fun and relaxing activities outside of work to relieve the stress so that when at work she can focus 100 percent on her clients.

Thompson revealed having several mentors throughout the years. None, she says, has been as effective and helpful as her current mentor and partner, Michael Weiner. Looking to her legal heroes, however, Thompson shares that Chesterfield Smith, founder of Holland & Knight, outshines most. “There are several reasons why he was heroic, not the least of which, was that he promoted women in the legal profession,” Thompson said. “There are many women judges today who might not be on the bench if it were not for Chesterfield Smith.”

Looking to the future, Thompson hopes to emulate Chesterfield Smith. “I want to continue to grow my own practice, of course,” she said. “But I also want to use my platform to assist other women to accomplish their goals.”

Thompson is pleased to see voluntary bar associations such as the Florida Association for Women Lawyers (FAWL) stepping up to fill a need in the legal community. “In Florida, there are too many untrained lawyers practicing on their own because they have student loans and cannot find employment. Because they were never trained, they do not provide quality legal representation to the client.” she said. “Through FAWL, we are able not only to refer business to each other, but we support and mentor the younger members.”

Outside the office, one can find Thompson reading up on her latest interest, metaphysics, or hiking with her two dogs, Churchill and Jackson.