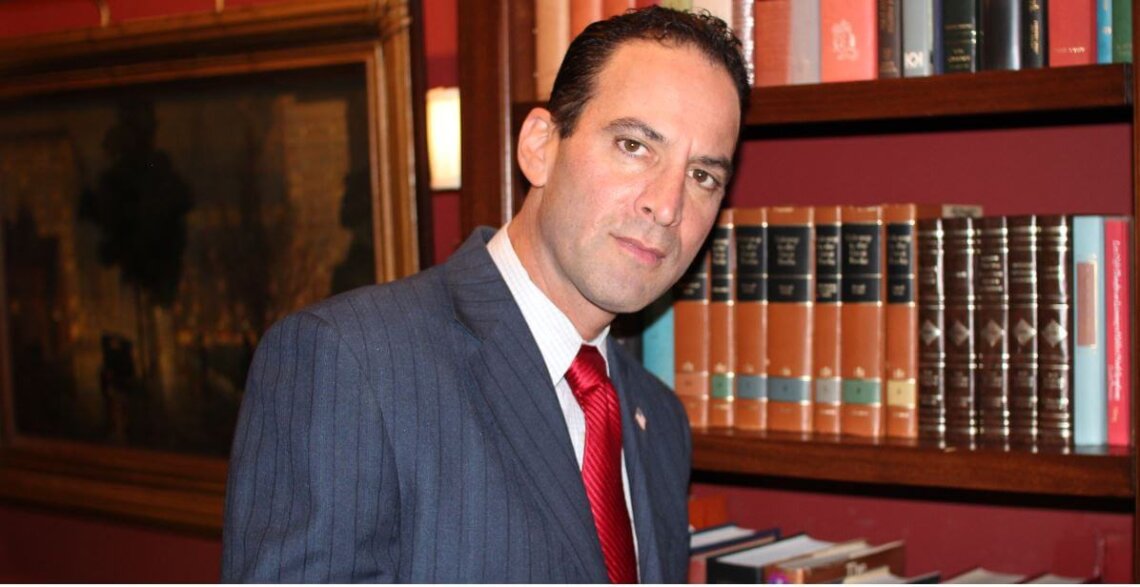 Law Office of Alan Diamante: In the Name of Justice

Attorney at Law Magazine Los Angeles Publisher sat down with Alan Diamante to discuss his career and the founding of his firm.

AALM: What first drew you to the legal field? And to immigration law?

Diamante: While I was in law school, California Proposition 187, an initiative to establish a state-run screening system to prohibit undocumented foreign nationals from using health care, public education and other services was passed as a referendum. I found the denial of basic services to anyone to be morally objectionable, and at that point I realized that I wanted to help a community that was in great need of legal representation. As far as I can remember, I have always had a disdain for injustice.

AALM: Tell us about the founding of your firm. What compelled you to start your own practice?

Diamante: I first started practicing immigration at a nonprofit, community organization. I worked long hours and tried to resolve everyone’s case with passion and diligence. After a year commitment at the nonprofit, a boutique immigration firm offered me a position; I took the job.

After a year in private practice for this firm, the principal informed me that many of the clients wanted to work with me because of my reputation established at the nonprofit. At that point, I realized I should start my own practice.

AALM: Tell us about your work on the Hootkins v. Napolitano case. Diamante: I was approached by an Oregon attorney, Brent Renison, regarding the filing of a class action in Los Angeles. He had asked me if I had any cases of family petitions that had been revoked as a result of a petitioner spouse’s death and if I would be willing to work with him. I did have some cases and I agreed to work with him and file the matter in the federal district court arguing that automatic revocation regulations were ultra vires and unlawful. We changed government policy, we changed the law and we won the case that impacted families across the United States.

AALM: Why did you decide to take on activist Alex Sanchez’s case pro bono? How did that case affect your perception of the political situation of individuals like Sanchez?

Diamante: California Senator Tom Hayden invited me as a representative of the Mexican American Bar Association to attend a community meeting held in a church. At this meeting individuals provided stories of police corruption in the city of Los Angeles. Alex Sanchez provided his chilling story of corrupt Los Angeles Rampart Division officers that had been stalking and threatening him and others in Pico-Union area. He told us that he feared that he would be arrested and deported. Weeks after, I was informed that Alex Sanchez had been arrested by Los Angeles Police for deportation purposes in violation of Los Angeles Ordinance Special Order 40, a police mandate implemented in 1979 that states, “Officers shall not arrest nor book persons for violation of title 8, section 1325 of the United States Immigration code.” Representatives from numerous community organizations asked me to take Alex’s case.

Realizing that a case of this magnitude would be very costly to litigate, I was initially reluctant to get involved. The more I learned about Alex Sanchez and the community that supported his work, I had to find a way to win this case. My perception of the political situation of individuals like Alex, is that everyone in the United States is entitled to due process and every effort must be made to protect it because lives do matter over politics. Unjust laws and policies must be challenged. The community must oversee the government. Quis custodiet ipsos custodes (Who will guard the guards themselves)? In 2004, Tom Hayden published “Street Wars: Gangs and the Future of Violence” providing a detailed account of Alex Sanchez’s case.