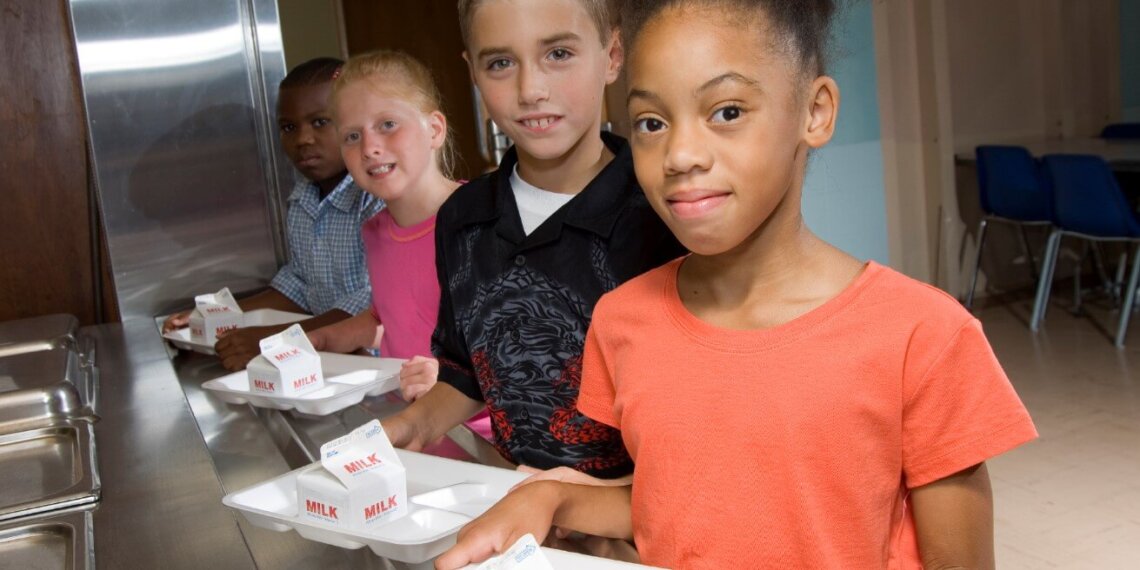 In November 2019, cafeteria workers at a Minnesota high school took hot meals from students with a lunch bill of $15 or more and threw them in the garbage. The action, in violation of state law, was halted quickly when administrators became aware.

Webster has been trying to eradicate lunch-shaming practices in Minnesota since 2008. In 2011, she partnered with organizations that fight hunger and enlisted the help of pro bono attorneys from local law firms to investigate and document punitive practices across the state.

In 2014, Webster completed her investigations and Legal Aid issued a scathing report that caught the attention of policy makers and the public. The Legislature passed Minnesota’s 2014 Lunch Aid Act, the first law in the nation to prohibit lunch-shaming. But despite the law, school lunch debt problems persist.

In the spring of 2019, Valerie Castile wiped out $8,000 of school lunch debt for seniors at a local high school so they would be allowed to walk at graduation. She made the donation in honor of her son Philando, a school lunchroom worker and victim of police shooting who often paid students’ lunch debts.

Webster has documented numerous districts that continue to push the boundaries with stigmatizing and shaming practices, including the threat that seniors cannot participate in graduation. Complaints come from rural, suburban, and urban school districts around the state, and national news stories surface regularly about philanthropists paying school lunch debts.

“I cringe every time I see posts about angel funds and lunch debt donors, because that is not a systemic fix,” Webster says. “We all feel good about generous efforts, but philanthropy is not the answer.

In response to graduation threats, Webster wrote a demand letter to the state education department commissioner, documenting school districts that continue to threaten to block students from graduation ceremonies. She also asked for a formal opinion from the State Attorney General.

Within two weeks of receiving the request, Attorney General Keith Ellison issued a written opinion prohibiting schools from denying students the opportunity to participate in graduation ceremonies due to unpaid meal debts. Under Minnesota law, the Attorney General’s written opinion on matters relating to public schools is decisive unless the question involved is decided otherwise by a court of competent jurisdiction.

“The Attorney General’s opinion is an important step forward,” says Webster. “It’s clear, and it’s broad. The opinion is binding and can be used if there is a court challenge.”

Five years ago, most school districts in the state had lunch-shaming policies. These practices are now illegal. A new bill with bipartisan support stalled during the last legislative session and died, but legislators are trying again this session. The bill would broaden and clarify the law, ensuring clear and respectful policies and keeping transactions between parents and schools.

Webster and her colleagues at LSAP remain relentless in their efforts with legislators and other advocates, working to ensure that all children have full access to the benefits and privileges of education. They will not rest until all Minnesota students are guaranteed access to school lunch without shame or stigma.