Leveling The Playing Field For Seniors 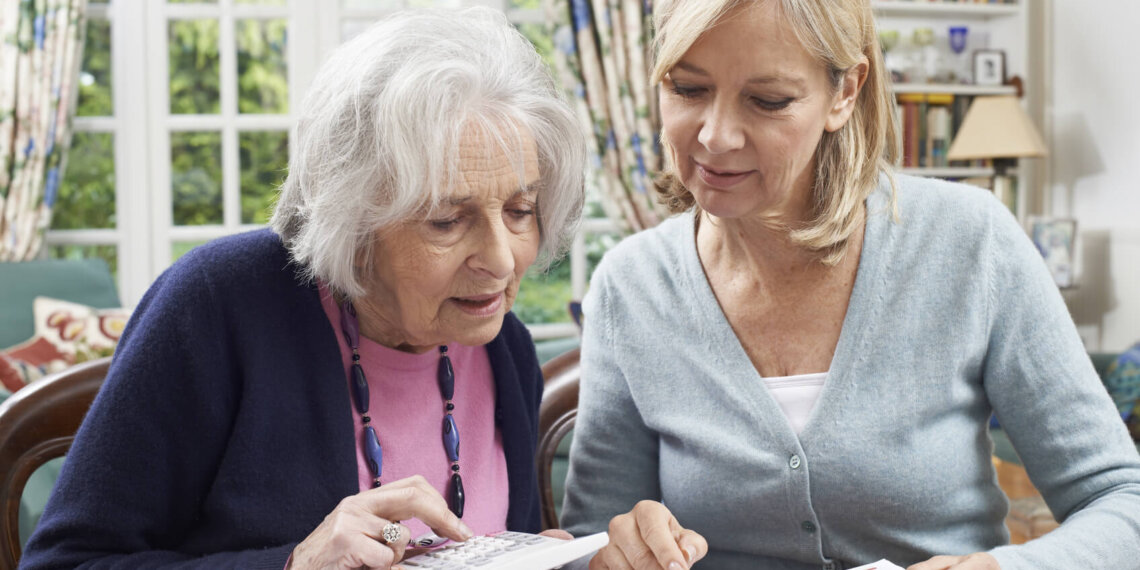 Liza Banfield is 69 years old. She was admitted to a nursing facility (NF) in 2015 following hospitalization for dizziness and falls at home, and she had diagnoses including bipolar disorder and schizophrenia. She liked the facility, and quickly adjusted to her new home.

In the fall of 2017, Banfield experienced occasional delusions, causing erratic behavior. She asked the staff for medication to help control the delusions. In January, she was taken to a hospital by emergency services.

Upon admission Banfield was evaluated and her drug regimen was altered to improve her condition. She stabilized relatively quickly. The NF attending physician decisions around medication changes had probably not been in Banfield’s best interest. In a few weeks, she was psychiatrically stable and ready to return home – but the NF refused to take her back.

“Involuntary discharge cases are time-sensitive and time-consuming,” Schoephoerster says. “A legal process can cause anxiety and stress, and most clients are not familiar with legal proceedings. Clients should have support and legal representation to allow a level playing field.”

Staff Attorney Pablo Sartorio, who is new to work with seniors, could not understand why the NF would refuse to take Banfield back. Hospital staff were confident that with corrected medication, the NF was an appropriate placement.

“I called the facility to see if we could come to an easy resolution,” says Sartorio. “If they wanted to kick Liza out of her home, they had to follow the legal steps. Sally told them the steps, and so did I.”

Usually clients return to/remain at their nursing facility during the appeal process, but the NF would not allow that. A hearing was scheduled at the hospital before an administrative law judge (ALJ).

At the hearing, before Sartorio completed his argument, there was a knock at the door. Six members of Banfield’s hospital care team entered the small conference room and stood through an hour-long hearing to testify on Banfield’s behalf. It wasn’t part of their job; they felt strongly enough about Banfield’s case to show up for her.

“People will rise to stand for what’s right,” says Sartorio. “As John F. Kennedy said, one person can make a difference, and everyone should try.”

Banfield also testified on her own behalf – “clearly and coherently” according to the ALJ. She wanted to return to the NF if they would have her.

“There is national and state attention to ‘hospital dumping,’ where NFs and Assisted Living settings try to bypass legal rights and due process,” says Schoephoerster. “I witnessed Mr. Sartorio’s compassion and passion to assure due process. He clearly believes in holding providers accountable in their role in treating residents as people – not just someone to be turned out of their home without appropriate process or actual justification.”

In a significant ruling, the judge ordered an immediate return to the NF and eventually denied the NF’s request for involuntary discharge. Banfield has been enjoying stability and daily life at the NF for six months now, with no further delusions or erratic behavior. She would like to stay there and did not want to risk trouble by identifying herself or the NF for this article.

“Seniors have worked hard and served their entire lives,” Sartorio says. “They are entitled to these benefits! Nobody should spend their last years on this earth fighting with bureaucracy to keep their place in a nursing home.”  Leykn Schmatz