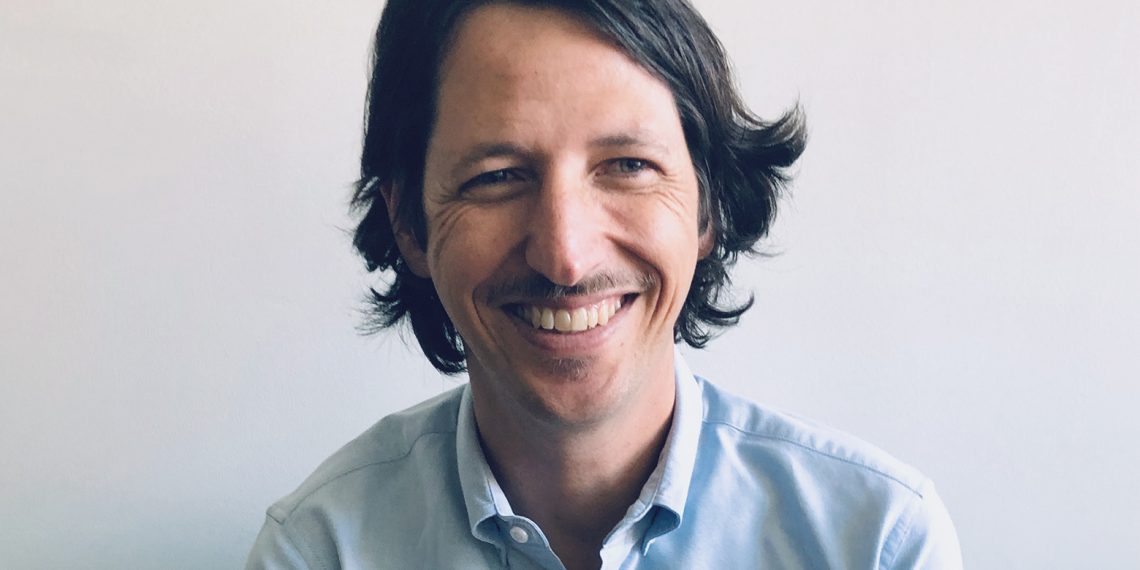 Baltimore immigration attorney Jared Jaskot used to volunteer at a free clinic on Friday nights, answering questions for immigrants. “They would have waited weeks for an appointment, then sat for hours for a 15-minute conversation with me. I’d answer the same questions at each meeting,” said Jaskot. There had to be a better way, he thought.

Jaskot developed Yo Tengo Bot, a proprietary chatbot platform as a way for immigration firms to answer basic questions on a bot then direct the potential client to their firm. “Our primary business is b2b2c. So we don’t really focus on delivering clients to our law firms from our site. We either help them convert their own leads or send them leads from other law firms within our network,” said Jaskot.

Bots are in English and Spanish.

“The bot can understand what customers are saying rather than just asking multiple-choice questions. This is what unlocks meaningful conversations rather than a boring form-like experience,” said Jaskot. “Some of the answers are in the form of text; others are answered with short videos created by the law firm.”

Let’s say, Noor, who is from Afghanistan, is in the United States on a student visa. He is about to graduate from college and wants to know what visa he will need to apply for jobs here.

During his research online, Noor finds a video on Facebook, (or Instagram, YouTube or, TikTok) created by ABC Immigration Law, that answers a few of his questions. He is then directed to ABC’s chat bot or Facebook Messenger or WhatsApp if he wants to ask more questions; it could be as many as 20-25 exchanges. Noor is then offered the opportunity to learn more about ABC, such as its prices, and to schedule an appointment.

“It also has some expert systems in it. For instance, if a person wants to know about DACA, it can ask the client about their background and tell them if they qualify,” said Jaskot.

Jaskot launched the first version of Yo Tengo Bot at his firm Jaskot Law in 2019. “After seeing how this technology doubled my firm’s revenue in one year, I decided to make a white label version of this technology so it could serve many more immigrants through law firms all over the world,” said Jaskot.

Yo Tengo Bot charges law firms $89/month for a bot. Customization and integrations are extra. “We can get a bot set up and running within 15 minutes that can talk to thousands of clients simultaneously. The effort and knowledge are zero as we take care of everything. We often do an hour-long training with the law firm to teach employees how to use the multichannel interface.”

“It’s the most effective way for the firm to convert and qualify the customers it wants,” said Jaskot. “Imagine you are paying $2/click on Facebook for an ad, and you are sending the clicks to your website where 3% of users make contact with you. You need to spend $66 for a phone call. You send that same ad into a Facebook messenger bot conversation. The bot converts 27%. Your cost for a phone call dropped to $10.”

The company currently is working with immigration law firms in five states and Canada and is actively looking for new customers nationwide.

Yo Tengo Bot was one of four finalists at the Duke Tech Lab’s Demo Day Competition in 2020. “Yo Tengo Bot is the classic example of technology making legal services work better both for clients and for lawyers,” said Jeff Ward, director of the Duke Law Tech Lab. “They meet people where they are at, often in their preferred language, and guide them at the point where it’s often most difficult to find legal help. And legal service providers benefit tremendously from creative ways to connect with clients. Jared Jaskot is a bundle of positive energy who exudes an earnest commitment to the people he serves.”