Old Disks and Ancient Documents: Why the Hearsay Rules Are Changing to Meet Digital Realities 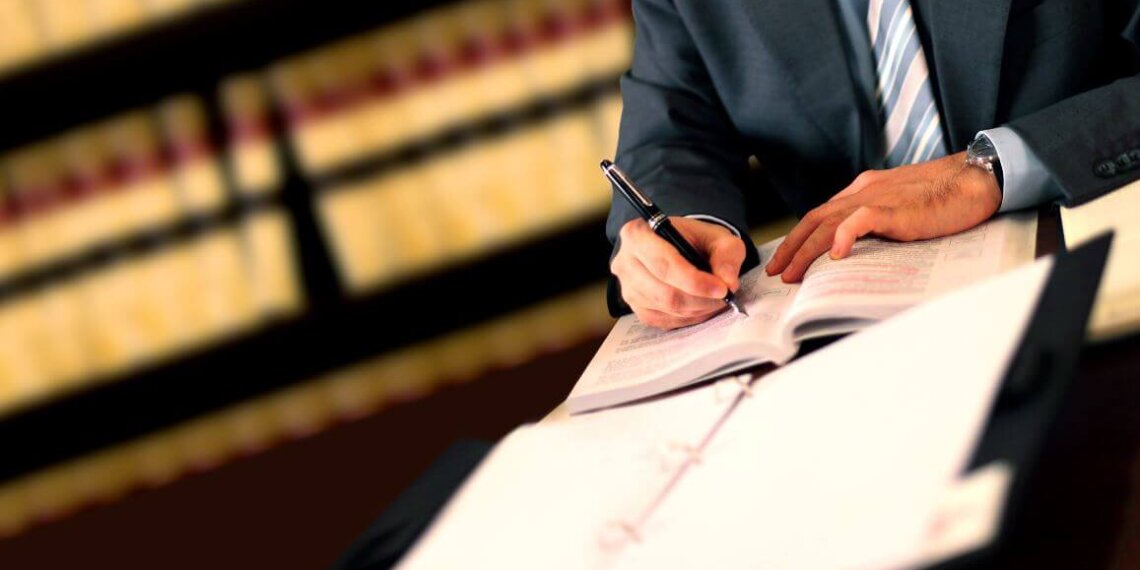 I want to start with a personal story. I graduated high school in 1997. Somewhere, probably with one of my parents, there is a floppy disk containing every paper I wrote my senior year. (I suspect it is alongside the lost “Christmas 1985” tape, but I digress.) I tell this story to raise a question that courts and legislatures must soon address – have the statements in those lost files somehow become more reliable in the past year? Because the Rules of Evidence certainly presume so. And, without changes, such as those likely coming to the federal rules in December, this will create evidentiary problems in coming years.

It’s not my term papers that are at issue; it’s the terabytes of other hearsay statements that recently became, or will soon become, admissible under the “ancient documents” exception. As a brief refresher, Rule 803(16) of the Minnesota and current Federal Rules of Evidence provides an exception to the hearsay rule, permitting introduction of “a statement in a document that is at least 20 years old and whose authenticity is established.” The exception is premised on the notion that “ancient” statements are more reliable because they were both written down and usually made before the litigated dispute arose. It is also a matter of necessity. When an issue is 20 years old, witnesses and business records (which have their own hearsay exception) are hard to find. Besides, if a document survives more than 20 years, it’s reasonable to assume the contents are important and trustworthy.

When an issue is 20 years old, witnesses and business records (which have their own hearsay exception) are hard to find. Besides, if a document survives more than 20 years, it’s reasonable to assume the contents are important and trustworthy. But then came electronically stored information (ESI).

But then came electronically stored information (ESI). Unlike hardcopy documents, ESI is cheap and easy to store, and mountains of old emails, web pages and other ESI, filled with inadmissible hearsay statements, are now on the verge of qualifying for the ancient-document exception (if they haven’t qualified already). The exception makes little sense with those documents. Statements in ESI do not become more reliable with time. And age certainly isn’t a sign of importance; that my term papers made it 20 years says more about my hoarder tendencies than the papers’ contents. On top of that, documents we generally presume trustworthy, such as business records or statements of existing conditions, are already admissible under other hearsay exceptions, regardless of age. So, the ancient-document exception will be used only on statements that, until their 20th birthday, were deemed too untrustworthy to admit.

A few years ago, people began to foresee this issue. In fact, in 2015, the federal Advisory Committee on Evidence Rules proposed abrogating the ancient-document exception, citing ESI concerns. But public reaction to the proposal was negative, and the committee realized that abrogating the exception would create problems in cases involving latent diseases, alleged sexual abuse, environmental cleanups, and other issues dependent on ancient documents. Aft er considering several options, the committee recommended limiting the exception to documents created before Jan. 1, 1998.

On April 27, 2017, the U.S. Supreme Court adopted the committee’s recommendation and issued an amendment to Federal Rule of Evidence 803(16) that, absent congressional action, will take effect Dec. 1, 2017. As amended, the exception will apply to “[a] statement in a document that was prepared before January 1, 1998, and whose authenticity is established.”

For now, the Minnesota Rules of Evidence still use the old, blanket 20-year rule. So do the rules of evidence in Wisconsin and North and South Dakota. I predict this will change within the next few years, particularly as the issue of “ancient” ESI receives greater attention. It is also possible that the Advisory Committee will tweak the federal rule, especially given a large amount of ESI that still qualifies for the exception.

Whatever happens, this issue is another example of how and why the Rules of Evidence and Rules of Civil Procedure must change to meet the realities of a digital age. As the sheer volume of ESI grows, you can expect more changes to come. In the meantime, if you find a floppy disk with old papers and my name on it, please let me know. Cory D. Olson