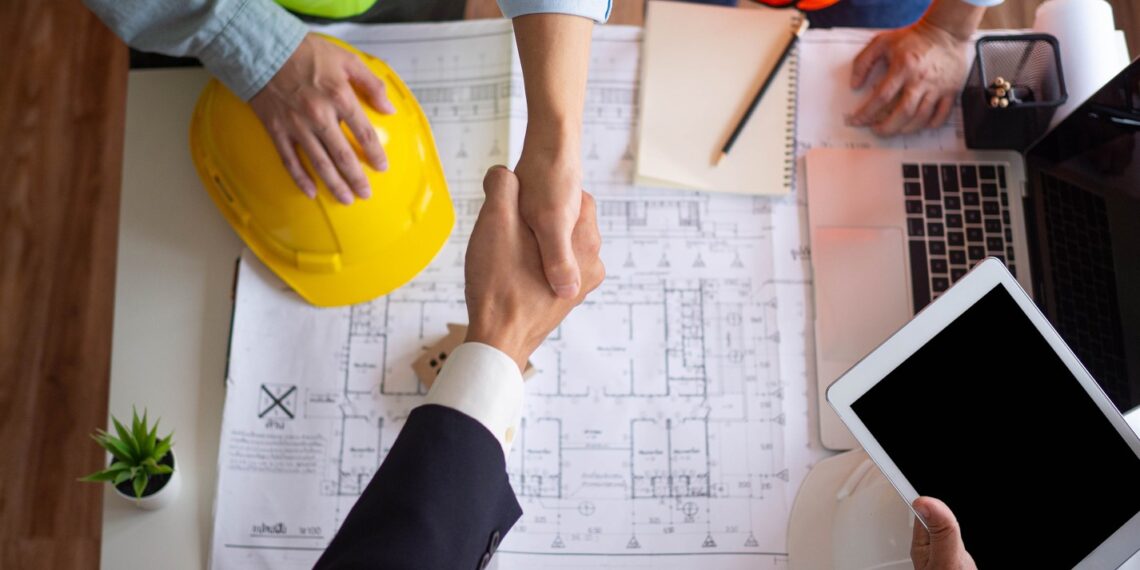 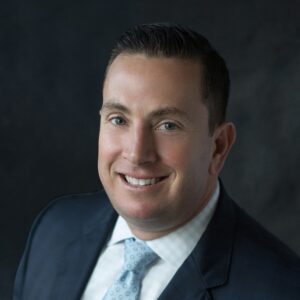 “Every right has its responsibilities.” – Lewis Schwellenbach

Since Mills, Florida courts at the appellate, federal, and state court levels have uniformly followed suit in imposing upon licensed contractors a non-delegable duty of care.

This principle is not just one of common law; it is codified in Florida law, which requires (with minimal exception) a license to apply for a building permit. Florida Statute § 713.135(6)(a) requires the licensed contractor to certify it will follow the Florida Building Code and permitted drawings. Various Florida Statutes impose duties of supervision, direction, management, and control of the work upon the licensee under the permit. See e.g., Florida Statutes §§ 553.79(10) (the “contractor to whom the building permit is issued shall have the responsibility for supervision, direction, management, and control of the construction activities on the project for which the building permit was issued”), and 489.105(4) (licensed contractor “has the responsibility to supervise, direct, manage, and control construction activities on a job for which he or she has obtained the building permit”).

Thus, Florida common law, statute, and even the permits themselves impose liability upon the licensed contractor for improper work, regardless of who performed it: “The duty of care, with respect to the property of others, imposed by a city building permit upon a general contractor cannot be delegated to an independent sub-contractor.” Bialkowicz v. Pan Am. Condo. No. 3, Inc., 215 So. 2d 767, 771 (Fla. 3d DCA 1968). See also Mastrandrea v. J Mann, Inc., 128 So.2d 146, 148 (Fla. 3d DCA 1961) (“a duty imposed by Statute or Ordinance, such as the building code involved in this case cannot be delegated to an independent contractor.”); ABD Const. Co. v. Diaz, 712 So. 2d 1146, 1147-48 (Fla. 3rd DCA 1998) (“ABD has the responsibility to supervise, direct, manage, and control construction activities on a job for which he has obtained the building permit”).

For example, in Grande Oaks at Heathrow Assoc. Inc. v. Kolter Signature Homes, LLC, et al., FLWSUPP 3004GRAN (Fla. 18th Cir. Ct. 2022), the Chief Judge of Seminole County found that “[b]y submitting the permit applications for the construction of the Project, KOLTER (the general contractor) had a non-delegable duty to ensure the Florida Building Code was complied with.”

Likewise, in Rangel v. Northstar Homebuilders, Inc., the 11th Circuit Court found that “the non-delegable duty arises by virtue of the qualifying contractor’s execution of the application for permit and the resulting issuance of the permit in reliance thereon,” Rangel v. Northstar Homebuilders, Inc., 2018 WL 7019103, at *1-2 (Fla. 11th Cir. Ct. 2018).

Imposing the ultimate and non-delegable responsibility upon licensees for licensed work remains a keystone of consumer protection in Florida. Bereft of such responsibility, the right to a license means little; licensed professionals could simply “employ an irresponsible party to do the work and then seek refuge” behind the independent contractor doctrine as in Mills. In the construction context, allowing licensed contractors to shift the incredible risk of constructing a building to unlicensed and unregulated subcontractors would fundamentally undermine consumer protections. Fortunately, the courts continue to hold general contractors responsible for work performed under their license, regardless of whether the work was performed by them or their subcontractors.