Legal Diversity: 30 Years in the Trenches 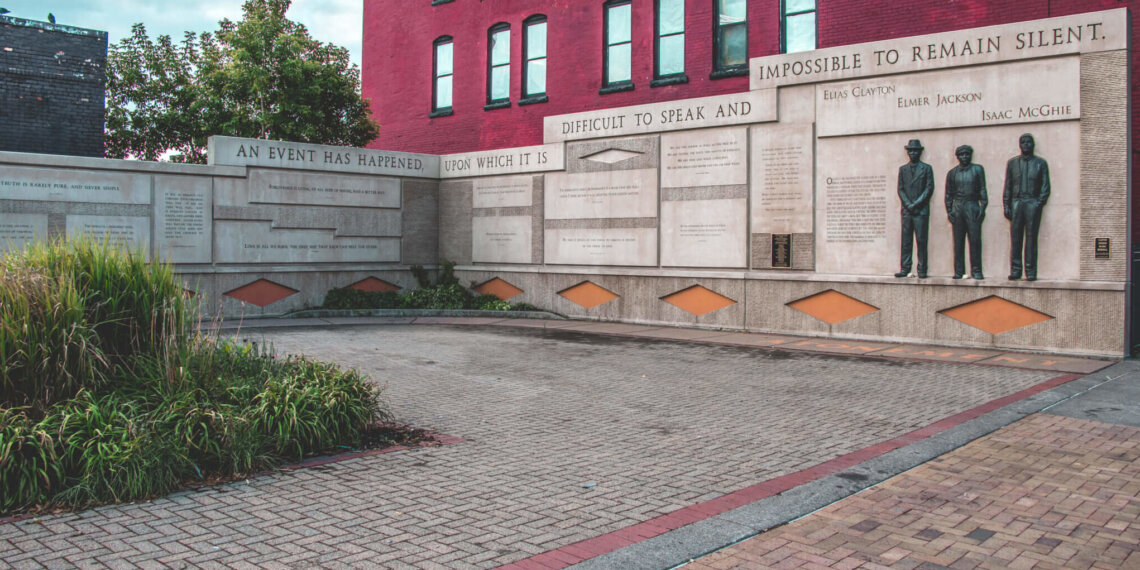 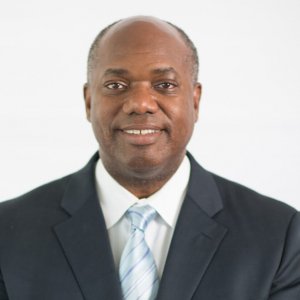 More than a few of those leading legal diversity efforts in our profession are strangers to relatively recent history. That history can teach important lessons in an ethnically unrepresentative legal community that is still nearly 80% white and that still lags nearly all professions nationwide in minority inclusion.

Much of our legal profession’s groundbreaking in diversity – its “firsts” – is so new that you can literally call and have lunch with living history. To name a few: our first Supreme Court Justice of color (Alan Page); the first Federal Judge of color (Michael Davis); our first Asian American Judge and first Asian federal magistrate (Tony Leung); the first Black State Bar President (Jarvis Jones); the first Hispanic Appellate Judge (Peter Reyes); our first American Indian federal magistrate judge and only the second in the nation (Leo Brisbois); the first attorney of color to start at a majority firm and ascend to partnership at that firm (Diane Butler, Dorsey and Whitney, around 1990); the first LGBTQ Supreme Court Justice (Margaret Chutich); the first U.S. Attorney (B. Todd Jones), and the first person of color to head an institutional law firm (Don Lewis).

Much of this and other progress occurred in the 1990s, a kind of a Golden Era in the life of Minnesota’s unfinished agenda known as diversity. It was during this time that a small group of roughly a dozen lawyers from African American, Asian, Latino, and American Indian backgrounds – all friends and largely from large law firms – came together collectively to change the existing landscape of diversity in Minnesota.

This group created the Twin Cities Committee on Minority Lawyers in Large Law Firms (TCC) around 1990, the first organized effort in large Minnesota law firms to prioritize diversity, and that effort came from the minority associates up and not from large law firm management down. The TCC devoted itself to hiring and retention strategies in law firms, and it also created the Minnesota Minority Job Fair, bringing to Minnesota employers “qualified” minority candidates from around the country.

Members from this coterie started the Minnesota Minority Corporate Counsel Program to provide interviews and to further corporate hiring opportunities for lawyers of color. They were also among the proponents of the elimination of bias CLE requirement that followed on the heels of the very important Minnesota Supreme Court Task Force on Racial Bias (1993).

Between 1990 and 2000, lawyers from this small group of diverse attorneys went on to become the founders of every major ethnic bar association in the State – the African American, Asian, Latino, and American Indian Bar Associations. Two things were salient in these efforts: (1) the net progress was transparent and demonstrable; and (2) the entire legal community was engaged in both the collective efforts and in the evaluation of what did and did not work.

I have seen major changes in diversity over the past 30 years. The changes do not lend themselves to binary conclusions, as in, do we have cause to celebrate or not, because there is room for both. A thirsty man is capable both of noting when his glass should be full and yet celebrates whatever drops he has.

The first major change is the advent of Twin Cities Diversity in Practice (TCDIP) in 2005. With TCDIP emerging as the epicenter of diversity efforts in the State, the action of diversity has shift ed from largely attorneys of color as the protagonists to now largely white attorneys from large law firms and corporations. This has been good for prioritizing diversity conversations and publicity that raises the profile. A virtual explosion of awards, celebrations and programs has followed.

And while awareness is greater over decades ago, a good thing, the transparency and accountability around demonstrable progress have suffered. The publishing of data on hiring and promotions at law firms – the real diversity – is not as transparent as it was in the 1990s where minority hiring data was published every year. That data aids the entire community in seeing past the celebrations to better understand what is working, where, and why based on results, and yields a better informed sharing and support for progress.

The second change is in the growth and development of the ethnic bar associations from the Mother progenitor of them all, the Minnesota Minority Lawyers Association. Like siblings who grow up and leave home, the associations are not as close in collaborations as we once were decades ago under the one umbrella. I see the benefit of still coming together regularly around our common agendas. Jerry W. Blackwell

Jerry W. Blackwell is the founder of Blackwell Burke P.A. He is also a founder of the Minnesota Association of Black Lawyers and of the Twin Cities Committee on Minority Leaders in Large Law Firms.