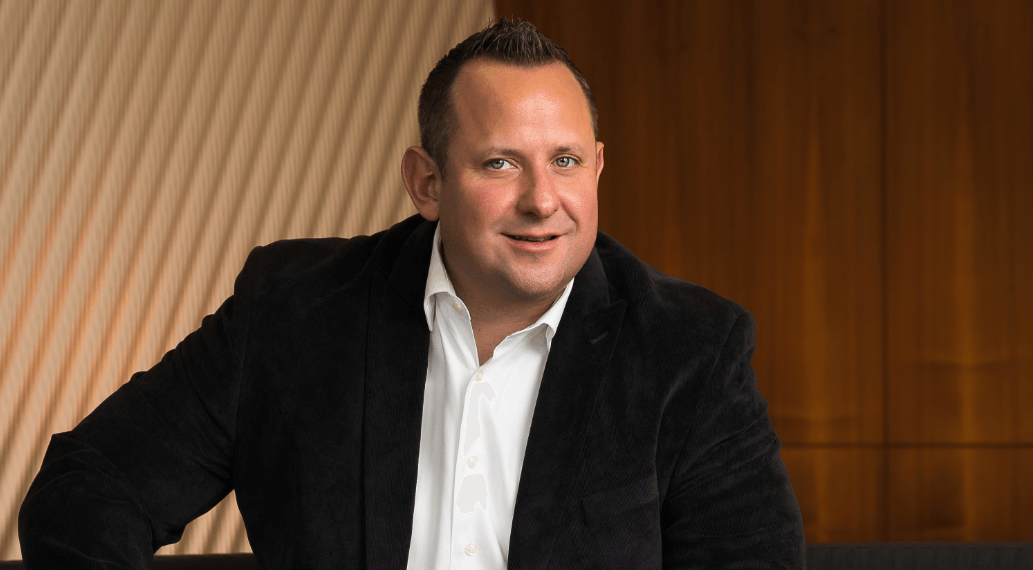 “When I saw the high costs associated with running a law practice and the number of firms still relying on manual processes I was drawn to build automated technology that drives real change in the industry,” says Erik Treutlein, founder of Legalinc, a technology application that automates the process for business formations, registered agent, and legal compliance for the legal service provider.

The DFW-based firm was founded in 2014 and now has offices in 50 states primarily serving transactional law, tax law, and corporate law attorneys and firms.

“Legalinc brings technology to a space where only ink and paper have been dominated for centuries. We’re able to automate those processes and allow the attorneys to service their clients more effectively,” Treutlein says. He is quick to note that much of the success of the company is due to a carefully selected team of hard working people.

He credits his entrepreneurship and work ethic to his parents and the upbringing he received in Torrance, California, a suburb of Los Angeles. His father, a 25-year veteran of the Los Angeles Police Department, held down a second job to help the family enjoy a better, more stable lifestyle. His mother, a migrant from El Salvador, was an executive assistant who did real estate investing on the side.

“My parents taught me entrepreneurship, a work ethic, the will and ability to challenge the status quo, and the concept of selfless service,” he says. “We were a blue-collar family that did not have much. They taught me from a very young age that anyone can accomplish anything in life, it’s just a matter of putting your heart, mind, and time into accomplishing your goals.”

After graduating from North Torrance High School Treutlein served in the Air Force for six years, a pivotal moment in his life which eventually led to his current position on the leading edge of technology for the legal profession. “The military taught me a lot of values that I still believe in today. My service to the country taught me about a different level of understanding of discipline and teamwork. The military also engrained and solidified the lessons I had learned from my parents – integrity, service before self, excellence in all we do, and hard work,” Treutlein says.

While in the Air Force he graduated from the University of Nebraska with a bachelor’s degree in computer information systems. He also earned an MBA during his Air Force stint. By that time he had a wife and family and earning the MBA cemented his decision to enter the civilian world.

His first job out of the Air Force was working for a business processing outsourcing firm that specialized in process automation and content delivery. He began as an operations manager, working his way up the corporate ladder into sales, then on to a general manager position and eventually a vice presidency. Seven of his 10 years in the firm were in legal services, where he developed an empathy for the industry and felt drawn to become a significant part of that industry. “I’ve always been the kind of person who runs against the grain, who challenges the status quo. Once I got to the pinnacle and I was managing multiple divisions and hundreds of people I realized I was more of a change agent than a manager,” he says.

Never forgetting the values that helped him create a 50-state business, Treutlein is a dedicated family man. He and his wife, Gina, have been married 16 years. They have three daughters, ages 13, 12 and 6. Most of the family time is spent keeping up with the children, especially their sports activities. The oldest, Madison, plays competitive soft ball, the middle girl, Megan, is active in competitive cheer-leading, and Mia, the youngest, is already showing an interest in sports.

Treutlein stays active by weight lifting and jogging every day, a great stress relief he says. He exercises his mind by reading and enjoying non-fiction works such as technology books, business books, books on culture, and biographies on game changers in business and culture.

The family is active in Gateway Church. “We’re all about helping people in need. There comes a point in everyone’s life where they can’t do it on their own so if we can be a help then that’s what we love to do. I like to do that across the board, not just in our church,” he says.

“Our goal as parents is to teach our children to make a difference and provide value in this world. We believe everything starts and ends with God, so every talent and skill they possess should be looked at as a blessing used to make an impact in the world. My philosophy is basic. It’s about being committed to being better today than yesterday. Did I do something today to improve on yesterday, whether it is personally, professionally, for our customers or the community? If our entire culture can continue to strive to improve on yesterday, we’ll always be making progress.”