Lerner & Rowe: From Fundraisers to Tingles 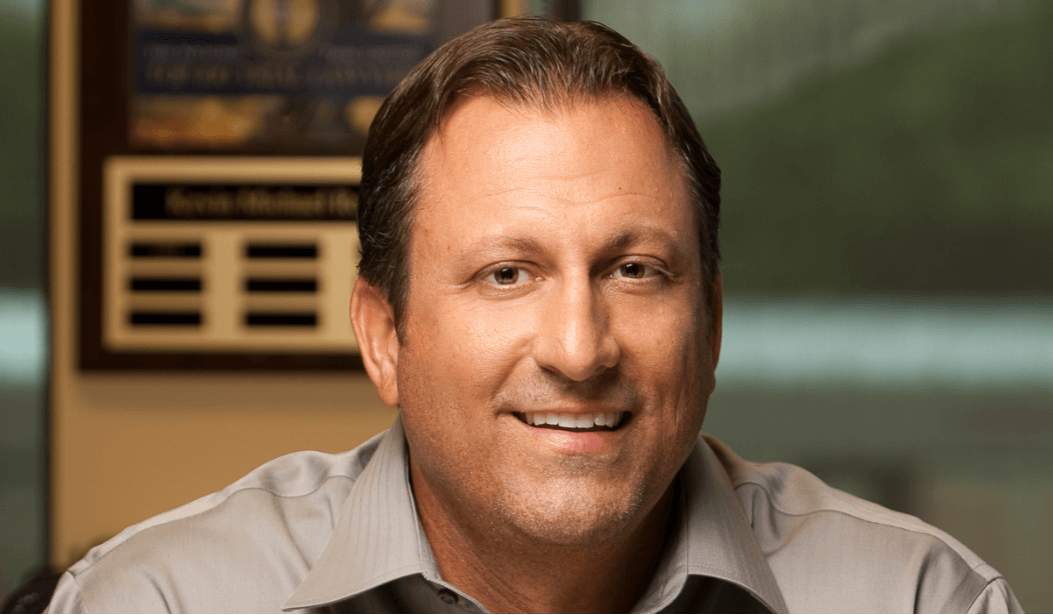 At the helm of the Arizona offices of Lerner & Rowe is attorney Kevin Rowe, who has overseen the firm as it has risen to local fame. Known throughout Arizona for being a comprehensive law firm handling personal injury, bankruptcy, Social Security, DUI and criminal defense matters, Lerner & Rowe is more than their commercials.

Rowe is a founder and principal at Lerner & Rowe, P.C., but his journey into law took a bit of a detour. “I didn’t dream I was going to be a lawyer,” Rowe said. “When I went through school, I really didn’t know what I wanted to do. I got lucky in high school when I was dating a wonderful girl whose father, Robert Toolen was a lawyer. He gave me an opportunity that really started everything. He was a partner at a large insurance defense firm in Southern California. I started in the mail room doing clerical work. I continued to work there throughout college.”

Toolen served as a mentor and an additional father figure and Rowe modeled himself after the attorney by majoring in psychology, sociology and speech, just as his mentor had done. While working at the Cooksey, Howard, Martin & Toolen firm, Rowe became immersed in the world of insurance defense and learned the ropes that would later propel his own firm to success.

Following graduation, Rowe, feeling burned out on law, decided to go in to sales for a fundraising company instead. “I went around to the local schools helping them raise money by selling numerous products from candy and Christmas wrapping paper to candles, lotions and bath products.”

While toiling away in sales, one of Rowe’s friends from Las Vegas came out to visit him. “He asked me point-blank what I was doing. I’d gone to law school, he told me to finish and become an attorney,” Rowe said. “He introduced me to his attorney, Glen Lerner.”

While Rowe initially decided to take a job with Lerner to put his expensive law degree to better use, their work and personal relationship grew to be a life changer. “Glen had a single practice at Lake Mead and Civic Center Drive in Las Vegas,” Rowe said. “We shared a wall with a Mexican meat market and two doors down was a methadone clinic.”

Although the conditions were a little rough, the work struck a chord with Rowe. “Once I truly understood that we were helping others in their time of need, I realized how much better it was than working for big insurance companies. I got to fight for the underdog – fight for those injured people who couldn’t fight for themselves and attempt to even out the scales of justice.”

“Early on, I became addicted to the gratitude you receive from within when you truly help others; from their kind words to just the gentle smile and a thank you. This is when I knew my career would be to help others,” Rowe said.

“Glen gave me many opportunities to excel and help the firm grow – from helping with big personal injury cases to having significant roles in the mass tort practice to managing the day-today activities of the growing practice,” Rowe continued. “He has also been a very positive influence in my personal life – helping me find my way back to The Lord and becoming a better person; a better son, friend and especially husband and father. Glen and I were put into each other’s lives for a reason and it wasn’t just for business.”

“Glen had the idea that we would run some marketing,” Rowe said. “And, that’s where it started.”

Who in Arizona isn’t familiar with Lerner & Rowe’s catchy jingles? But marketing aside, it’s the firms’ attention to detail and commitment to their clients that continues to win them rave reviews. “What differentiates us from other law firms in the marketing aspect is we’re being ourselves on TV,” Rowe said. “Sometimes we wear suits and sometimes I ride a pink bike for charity. Our clients appreciate that we’re down-to-earth people.

“I think it’s very simple,” Rowe continued. “I have a consistent approach with every office and every co-worker at Lerner & Rowe. You must show empathy, look in to the eyes of others and understand their situation. In this field, it’s easy to become numb to those injuries. It’s tough to always show compassion. But, we’re hired to help others and sometimes, part of helping is listening – not speaking, not directing, but listening.”

As Rowe has grown professionally, so has his leadership style. “I used to be very loud and aggressive,” Rowe said. “But, to truly get the most from people you need to lead by example – share in their successes and assist with the mistakes while never talking down to someone. As I ask everyone to show empathy toward those who have blessed us with the privilege of representing them, we must definitely do the same within our Lerner & Rowe family. I show praise and acknowledgement where it is due and strive to provide an environment for everyone to succeed.”

Rowe recognizes that there are many available charities that can use assistance and his love of service dates back to his days in school fundraising. “I enjoy helping locally first. I realize there are national and international organizations that are fantastic, especially given what is happening all across the world,” Rowe said. “But, I want to help here. So, we’ve been focusing on the indigent children and youth that are at risk in our own backyard.”

“This is our own community, this is where our families live and it’s our obligation to help others. There is no way Lerner & Rowe Gives Back would be a fraction as successful without the Lerner & Rowe family,” Rowe said.