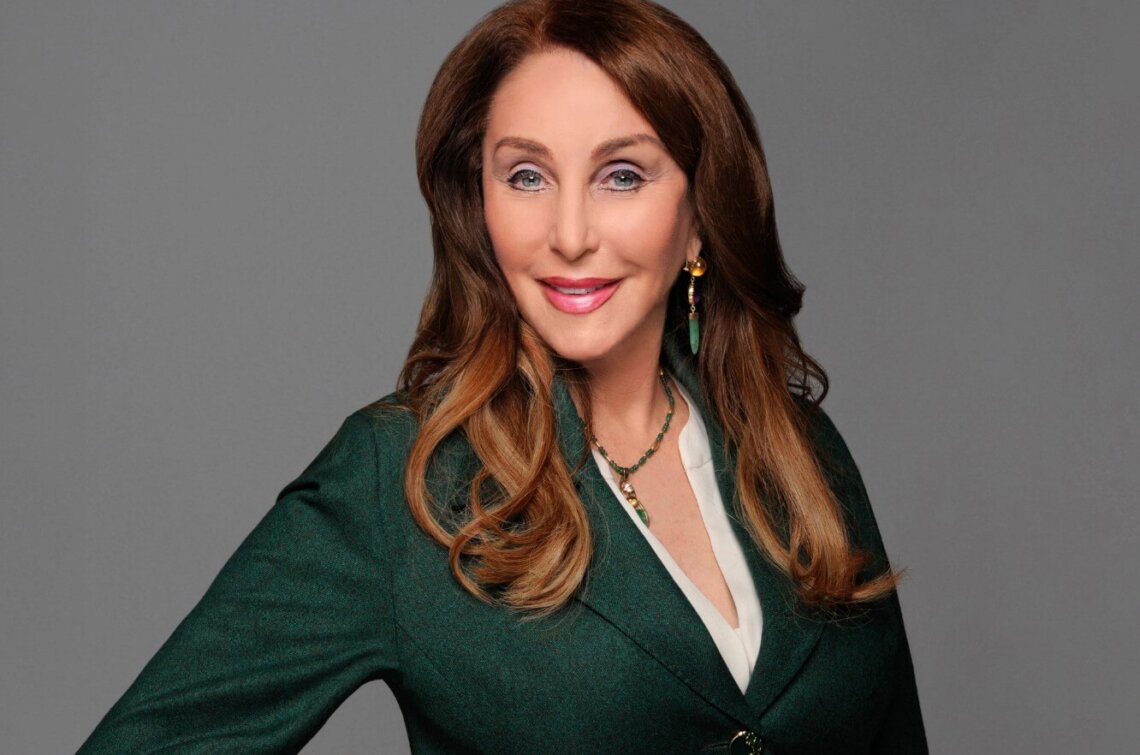 Leslie Rothenberg: On the Great Equalizers

Attorney at Law Magazine sat down with Leslie Rothenberg of The Ferraro Law Firm in the 2020 Women in Law special issue to discuss her career and her aspirations.

Rothenberg: When I was in high school, my English teacher introduced me to debate and I competed all over the state. Interestingly, I was the only female competing at the time and the male debaters weren’t quite sure how to deal with a female debater. Instead of wilting under fire, as was expected of the “weaker sex,” as we were considered in my generation, I used my “difference” to my advantage and routinely bested the competition. The most important lesson I learned was that preparation and commitment were the great equalizers transcending gender. And I was instantly hooked.

AALM: How has your practice of the law evolved over the years?

Rothenberg: I have had an amazing, incredibly challenging, and rewarding career. I began my journey as a prosecutor in the Miami- Dade State Attorney’s Office where I fought for the victims of violent crimes. Although I knew I could not undo the horrible things done to those victimized, I fought to bring those who committed those crimes to justice and worked to protect others from being victimized. Aft er leaving the State Attorney’s Office, I spent 25 years serving the legal profession and the community as a judge: 11 years on the trial bench and 14 years on the Third District Court of Appeal, which included my service as Chief of the Third District Court of Appeal and President of the Florida Conference of Appellate Court Judges. I have now started a new chapter of my legal career as a partner with the Ferraro Law team, where I have been given the opportunity to work with amazing trial lawyers and to use my skills as a trial lawyer, appellate counsel, mediator, arbitrator, expert witness, and mentor, and to continue to make a difference.

AALM: How are you involved in the local and legal community?

Rothenberg: I have always felt that it was important to mentor young lawyers and to be involved in the community. I have served as a guardian ad litem and on Boards of various organizations committed to the health and well being of children, such as Kristi House, for abused children; the Manhood Development Council, targeting atrisk inner city children; the Police Explorers of Homestead, mentoring poor, underprivileged children; and Women and Children First, assisting victims of domestic violence. I have lectured on domestic and sexual abuse and human trafficking and have worked to encourage professionalism and high ethical standards within our profession by trying to set a good example, serving on the Judicial Ethics Advisory Commission and the Professionalism Committee, lecturing, and working with young lawyers and students.

Rothenberg: Based on my experience and the skills I developed as a trial lawyer and as a judge for 25 years, I was offered so many choices and opportunities. However, it did not take long after meeting Jim Ferraro to ultimately choose the Ferraro Law Firm. Jim Ferraro is a great trial lawyer and a very persuasive man, and the firm is an exciting place to work and to use my skills and reputation as a trial lawyer to benefit our clients and to encourage greater accountability in the marketplace.

Rothenberg: Most people only know my professional persona, however, there are many dimensions to my life. There is the artistic side: I used to paint, make pottery and rugs, and knit sweaters (that no one wore!). There is the athletic side: I was a competitive runner, running 70 miles a week, with a best marathon time of 3 hours, 22 minutes, and a best 10K time of 41:30 (6 minutes, 40 seconds a mile); I hold a black belt in Tae Kwon Do; and I currently compete in ballroom dancing. Lastly, I am fearless. I was attacked while on a training run and was able to fight off my attacker (he was injured, I was not). I also served as a volunteer on an army based in Israel during the Gulf War and worked crime scenes in the middle of the nigh as a prosecutor with a Smith & Wesson strapped to my leg.

Rothenberg: Unlike many professional women, I got married at 21, had a child 9 months and 2 weeks later, had another child three years aft er that, and entered law school at the age of 35. I, therefore, had to learn very early and very quickly how to budget my time between family and career. Luckily, I had two terrific children, a very supportive husband, and positions that afforded me a great deal of flexibility.

AALM: What traits do you think make an attorney exceptional?

Rothenberg: Of course, hard work, skill, and experience are important, but excellence requires more. I believe that the lawyers who excel are those who develop a connection to their clients, believe in the merits of their case or position, and are motivated and committed to the “cause” from a personal standpoint rather than by financial reward. Lawyers are also usually much more successful when they act professionally and have the respect of their peers and the judges they appear before. The exceptional lawyers, therefore, are strong and committed, but are also respectful and cooperative with opposing counsel.

AALM: What accomplishment are you most proud of?

Rothenberg: The criminal justice system is a difficult system to navigate, and it is especially daunting when you are a six or seven-year old child who is thrust into the system through no fault of his or her own. The children I am referring to are the victims of sexual abuse who I represented and who bravely faced a courtroom full of strangers and the men who assaulted them. Although I never lost one of these cases, and all of the sexual predators I prosecuted are serving life sentences, what I am most proud of is that I was able to protect these young children from being re-victimized by the system, help then accept that what happened to them was not their fault, made them feel safe again, and gave them the opportunity to close the door on that dark chapter of their lives and move forward.