The Life Cycle in Forensic Economics 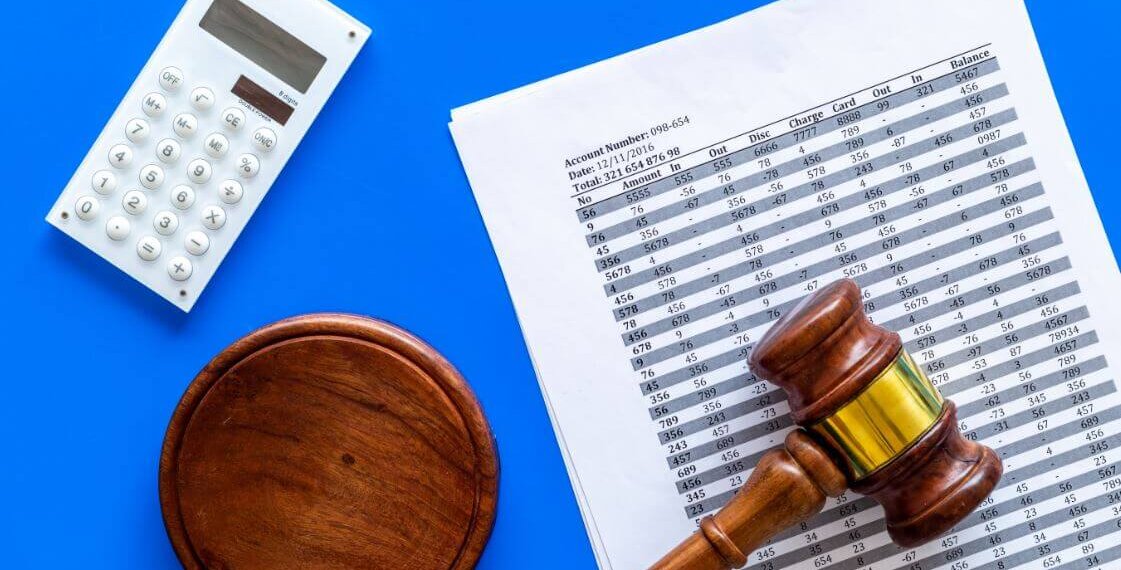 Forensic economics covers a lot of ground but usually focuses on the projection of economic damages: lost profit in commercial cases and lost income in personal injury and wrongful-death cases.

In claims by individuals, economic damages can be incurred at various stages in the life cycle, from childhood to marriage to retirement. Here are some examples.

Cases involving deceased children are heartbreaking, but they are a unique challenge to the forensic economist: how should economic damages be framed? If the estate beneficiaries are the parents, what’s their economic loss from the death of a child? North Carolina law is relatively strict on this point and requires strong evidence of a link between the child’s projected future income and the portion of it that would have flowed to the parents.

In one case, the parents of the deceased child were undocumented migrant workers. But the decedent’s younger sister was an American citizen, and my client, the attorney for the family, did something clever and defined the little sister as the estate beneficiary. The attorney then hired a cultural expert with deep experience in the family’s ethnic community to advise me regarding the likely financial assistance the decedent would have provided to the sister.

Divorce is endemic in American society, but North Carolina case law adds a twist to it. If someone outside of a marriage commits wrongful acts that deprive a person of the love and affection of his or her spouse, that person can sue the outsider for alienation of affection.

The first time I was contacted about an alienation case, I couldn’t see how an economic analysis would be relevant. However, the attorney noted that because the plaintiff’s husband was gone, the plaintiff could no longer benefit from his income. It was as if he’d died. I took the case and did the equivalent of a wrongful-death analysis, which is how I’ve framed my work on alienation cases since then.

In another case, a mother received a financial settlement after the death of her college-age son. The boy’s absentee father then sued for a share of the settlement, which the mother felt he didn’t deserve. I was engaged not to opine about who deserved what but to provide context regarding the father’s payment of child support over the years. I compared his total payments with the U.S. Department of Agriculture’s estimate of the cost of raising a child. The former was much smaller than the latter, which presumably bolstered the mother’s argument.

The U.S. Equal Employment Opportunity Commission reported that the number of complaints for sexual harassment increased sharply last year as a result of the emergence of the #Metoo movement. It was only a year earlier, in 2017, when allegations of sexual misconduct by movie mogul Harvey Weinstein were made public, opening a floodgate of allegations against public figures around the country.

Attorneys in North Carolina have also seen a rise in sexual-harassment lawsuits, and they often to look to forensic economists to determine damages. According to Durham employment attorney Michael Kornbluth, those damages could include lost earnings, lost benefits, and compensation for emotional distress and other health problems.

When a deceased party was working at the time of his or her death, the standard practice is to place a value on retirement benefits on the front end. That is, one tracks the value of the employer’s contribution to those benefits. But when a retiree dies and is receiving a pension, that approach won’t work. A retiree on a pension would have continued to receive payments for the rest of his or her life. So, for a retiree, one tracks pension payouts, cost-of-living adjustments, and so on.

One of the uncomfortable realities of cases involving retirees is that economic damages tend to be rather small. I presume this is frustrating for the relatives. But as an economist, I can’t address the totality of damages resulting from the death of an older person any more than I can do so for a child. All I can do is stick to the numbers and calculate the economic damages.

A good forensic economist treats every such calculation like a math problem. But these are very important math problems, so whether I’m working for the plaintiff or the defendant and regardless of where the problem occurs in the life cycle, it’s important to get the numbers right. Dr. Andrew Brod