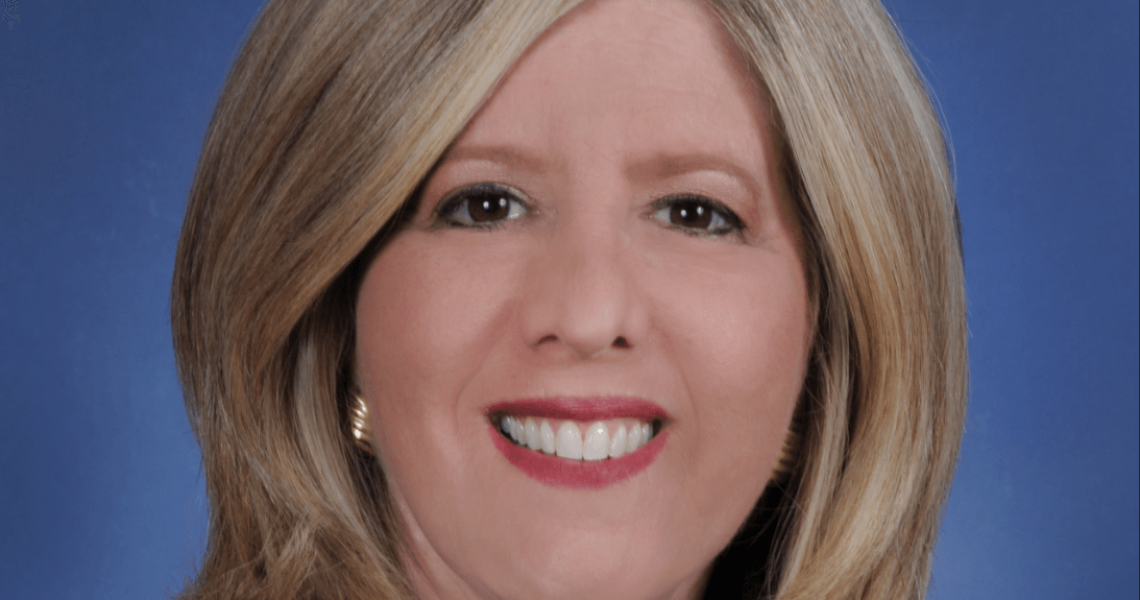 Known for her ability to close deals quickly and think outside the box, Linda Worton Jackson, co-founder of Salazar Jackson, has rightfully earned the name “Action Jackson” among her clients and peers. She has spent the last 25 years leading businesses and individuals through mergers, acquisitions, debt and equity financing transactions, venture capital investments and distressed transactions, both in and out of bankruptcy. Whether it’s guiding a startup business through fundamental structuring and finance issues or counseling clients on growth and acquisition strategies, Jackson is widely regarded as an attorney who can take a corporate transaction from negotiation to closing regardless of the obstacles.

Recently, Jackson led the team for Miami icon Florida Gaming, Inc. (Miami Jai Alai) in an $87 million refinancing and restructuring and subsequent sale of the enterprise for $155 million through a Chapter 11 bankruptcy. The representation followed her role as lead corporate counsel for First Foliage, one of the largest plant nurseries in the country, in which she wore many hats as corporate counsel, litigator and bankruptcy counsel. In the First Foliage case, she conducted an auction which yielded a purchase price of $20 million, and closed the deal within three days.

“I enjoy deals that bring together my background in both corporate transactions and litigation,” Jackson said. Jackson was the recipient of the 2012 Deal of the Year award by M&A Advisor for her work on the First Foliage case, and was selected as a “Most Effective Lawyer” by the Daily Business Review for her work on the Miami Jai Alai case.

Jackson is a go-to corporate lawyer, and one of the top attorneys in the South Florida legal community.

In 2012, she co-founded Salazar Jackson, a business boutique firm that is lean, mean and client focused. She has served as chairperson of the Corporate Transactions and Restructuring Department since the firm opened. This modernized environment is perfect for Jackson, who has a tenacious approach in her practice and is known for driving the deal forward. “I focus on strategic direction,” she said. “Strategy and focus are key elements in my practice.”

Jackson has earned the respect of her peers and the recognition she deserves from the legal field for her outstanding work, which is demonstrated through her inclusion in Florida Super Lawyers Magazine and being named a Key Partner by the South Florida Business Journal. Additionally, she was named a Top Lawyer in the South Florida Legal Guide, and selected as a finalist for Lifestyle Media Group’s Leaders in Law Awards. An AV Preeminent rated attorney, Jackson was also the recipient of the 2014 International Deal of the Year by International M&A. She is one of the top dealmakers in South Florida and certainly an attorney to watch in 2015 as well as many years to come.