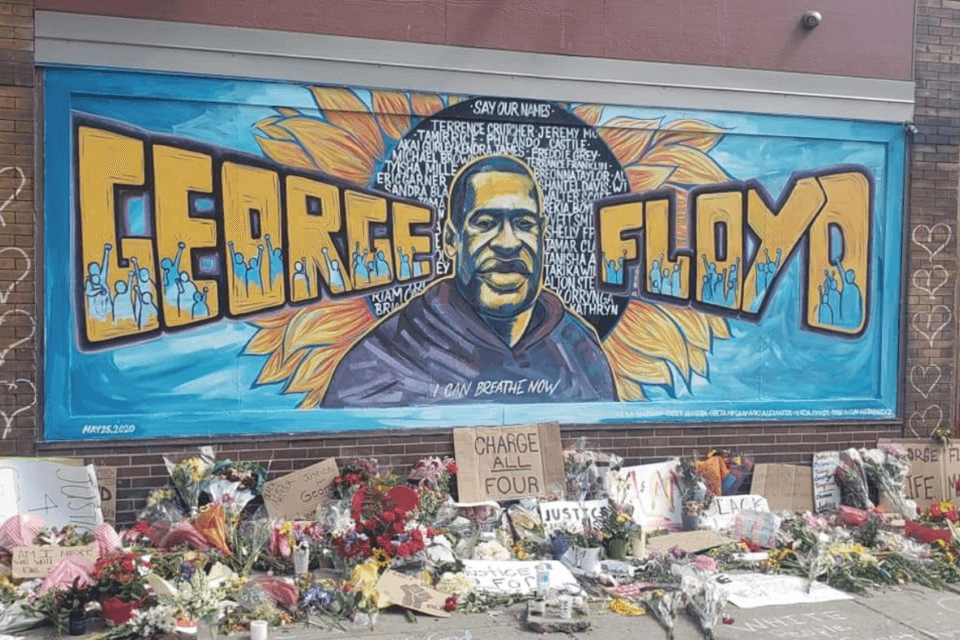 The Los Angeles County Bar Association will not sit silent as the turmoil within our community and throughout the nation grows. Our government is founded on the principle that everyone is entitled to life, liberty, and the pursuit of happiness, and that no one may be deprived of those rights without due process of law. Yet it has long been undeniable that people of color are often deprived of those rights arbitrarily by those misusing their authority as peace officers. Our Association, an ardent and committed advocate for diversity and inclusion, deplores the police brutality that frequently plagues communities of color. Despite the strides that have been made, and the reforms that have been implemented in recent years, events in Minnesota and elsewhere have shown that such violence remains endemic. To fulfill America’s promise, all Americans—of whatever color—must rightfully believe that they are entitled to, and will receive, equal justice under law.

LACBA also supports the constitutional right of the people to assemble peacefully to seek redress for the longstanding injustices inflicted on communities of color. But we categorically reject the acts of violence, wanton property damage, and theft that have been committed by some of those purporting to exercise their freedom of speech. If, as John Adams wrote, we are to have “a government of laws, not of men,” then the laws must be respected and enforced.

In his letter from the Birmingham jail, Martin Luther King wrote that “injustice anywhere is a threat to justice everywhere.” We must not shirk the duty to ensure that our communities are what we claim them to be. In these trying times, we must come together as a community to rebuild public trust. We must recognize that most police officers do their difficult and demanding jobs fairly, with courage and integrity, and that they work hard to protect the communities they serve. We also must recognize that the large majority of protesters exercise their rights of speech and assembly to draw attention to matters of pressing public concern, and do not engage in acts of violence or destruction. With our fellow bar associations around the country, LACBA stands ready to develop and implement lasting solutions to the challenges we face. 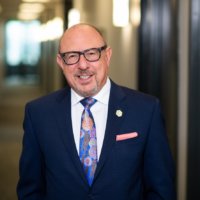 Ronald F. Brot is the president of the Los Angles County Bar Association. He is a Founding and Senior Partner at Brot Gross Fishbein LLP, who has limited his practice to family law for over 30 years. 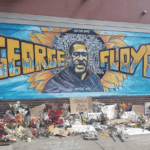