Lost Profits for an Unprofitable Business 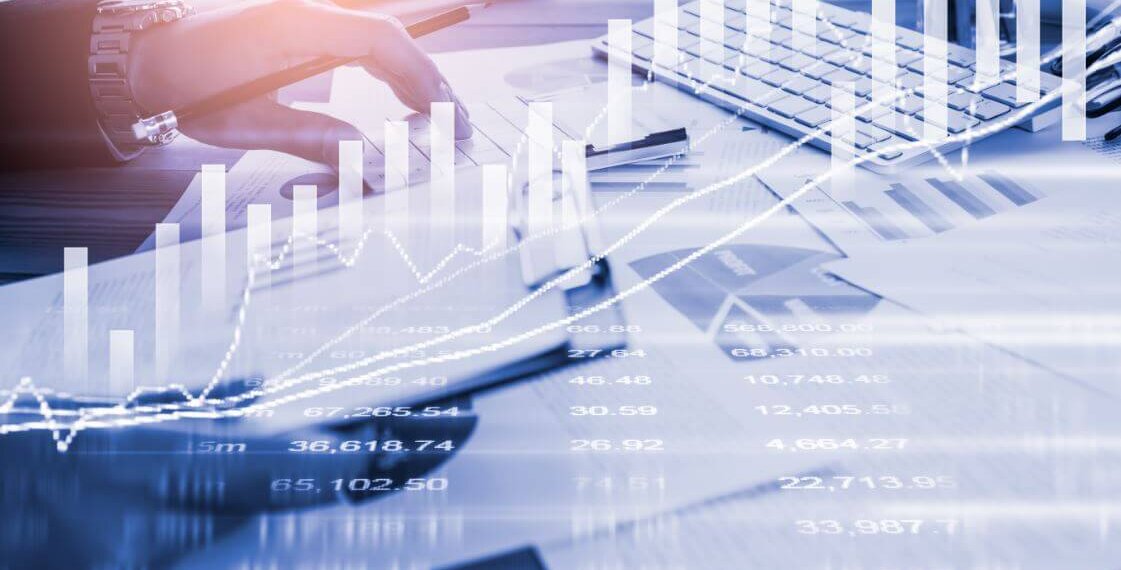 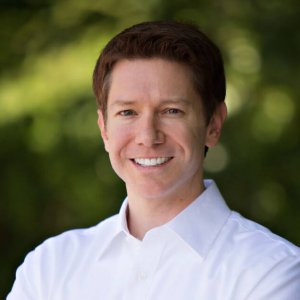 In some circles, there is an old saw that if a business is unprofitable it can’t recover lost profits in an action. Others steadfastly believe it is always possible for a business to suffer lost profits. If either ends up being right in a particular case, it is by sheer accident, since each philosophy is flawed in its own right.

What is an Unprofitable Business?

Before we delve into the shortcomings of each philosophy, we will first discuss the concept of an “unprofitable business.” Let’s start with nonprofits, or “not-for-profit” businesses. These businesses are not unprofitable by design, nor do they necessarily lack profit. In fact, some of them are quite profitable. Their “nonprofit” title stems from the fact that earning a profit is not central to the organization’s purpose. For just about every other business, the opposite is true. Business schools teach that the goal of a business is to provide a return to its shareholders. But just because that is the goal, it does not automatically happen. Earning a profit is hard work. One must have a well-designed business plan, a management team capable of executing the plan and a culture nimble enough to respond to the constant changes in the market.

Profits are not linear, meaning that a business does not necessarily earn one every day or every month. Think about retailers. The day after Thanksgiving is known in the industry as “Black Friday.” The “black” label was borne out of the fact that sales were so heavy on that day (and the rest of the days until Christmas) that it put the retailer “in the black,” a profitable position, for the year. The implication is that the retailers were “in the red,” or unprofitable, most of the year.

With the above scenario in mind, it becomes hard to label a business as unprofitable. Unprofitable when? Which month? Which year? Is the unprofitable state a seasonal condition? Is it a cyclical trend within the industry? Thus, the “unprofitable” label should not be used loosely; it requires qualification.

In fact, I will submit to you that there is no such thing as a truly unprofitable business, at least in the long run. Such a business would cease to exist after continued operating losses depleted its assets and available borrowing capacity.

In this case, the business, while expecting to lose $55,419, actually finds itself with a $304,725 loss. Accordingly, its lost profits are $249,306. This example will give the “you can always suffer lost profits” crowd some momentum, but only temporarily. Let’s look at another example:

In this example, the business was actually better off from a financial perspective. Sure, the action took a bite out of sales. But the company responded in kind by cutting its operating expenses. In this case, there is no basis for lost profits.

In summary, if you encounter a lost profits claim for a seemingly unprofitable business, avoid leading with your face and assuming such a business “always” or “never” suffers lost profits. Instead, proceed with caution and let the correct answer evolve as a matter of analysis rather than philosophy. Chad E. Thompson

Chad E. Thompson is a certified public accountant, accredited in business valuation and certified in financial forensics. He is a partner and co-founder of Assurance Forensic Accounting, LLC, a firm providing financial damage measurement services for attorneys and insurance companies throughout the United States. The firm was named one of the fastest-growing private companies in America by Inc. Magazine for 2012 and 2013. Chad has performed more than 3,000 forensic accounting engagements. You can reach Chad at (678) 578-2525 ext. 207, or by email at [email protected]