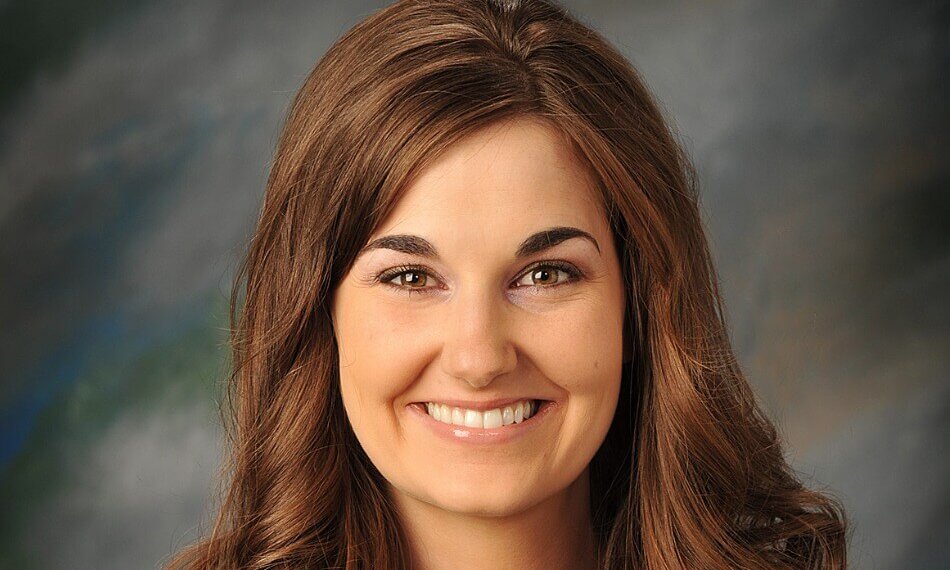 The year 2013 was a busy one for Maile Wilson. She had just graduated with her Juris Doctor from the Charlotte School of Law and moved back to her hometown of Cedar City. Barely back a few weeks and immersed in studying for the bar exam, she made the decision to file to run for mayor of Cedar City.

“It was a busy time, I was studying for the bar exam and all of that, and then I thought about it and I realized that if I was to campaign for mayor I could bring up different issues, different perspectives, and ultimately change the dialogue and the perspective and perception of even who could run for office here. So, I ended up pursuing both paths at the same time.”

Soon she found herself not only being admitted to the bar, but being sworn in as mayor, with the distinctions of being both the first female and the youngest person ever to hold the role.

Mayor Wilson has used her age to connect with the youth of the city and show them that “your age and gender don’t matter if you really want to pursue something. You really can reach and attain your goals, and I’m not the typical politician you see on TV,” she says. “Because of that, our youth and our community and other people feel they can relate to me more. I have youth come speak to me all the time, and I also go speak at the schools quite a bit. I impress upon them all the importance of overcoming perceptions and stereotypes. Nothing can stop you from going out and achieving your goals.”

Her age also allows her to bring a different view and perspective to the table, she says.

As mayor, Wilson has worked to not only connect with those in the community and be a role model, but to bring necessary change and help to the area. She was able to coordinate with the federal government to fence, trap and legally remove prairie dogs from spaces such as the cemetery and golf course; she’s recruited new businesses to the area; supported current local businesses; developed new water resources – and the list goes on.

All of that would be enough to keep one busy. But Wilson blends her political role with her other career – she’s a practicing attorney with Jones Waldo. Her first experience with the prestigious firm was through her post-bar exam year-long mentorship, where she chose attorney Tim Anderson.

After later joining the firm, which is one of the oldest in the state, she settled into her areas of practice – general counsel services, government relations and health care law. She is part of both the Cedar City and St. George offices of the Jones Waldo, where is also a member of the Women’s Lawyers Group.

Wilson’s practice focuses were partially influenced by her political role, she says.

“Part of it is that with my role as mayor I have to be careful that I don’t take on cases that can cause conflicts, so I wanted to stay away from areas that were more likely to cause them. That led me to corporate work, some international, and government relations and lobbying for different clients,” she explains.

She finds her cases fascinating and enjoys the variety and puzzle-solving aspects of law.

“One of the first matters I handled involved a client who wanted to open an office in Africa. I was tasked with helping them figure out where to go. It was eye-opening how truly small and interconnected our world is right now with technology. It was something you don’t necessarily expect to work on from southern Utah, but here you can do the same type of work that previously required living in Los Angeles or New York or those types of places.”

Wilson had always focused her life on public service and policy. She grew up making it a point to be involved in the Cedar City community, participating in parades, festivals and various city volunteer efforts, as well as assisting her church. As she honed in on her career goals, she added experiences such as a White House internship with First Lady Laura Bush, working for the Mitt Romney for President transition team in Washington, D.C., and serving at the United States Department of the Interior to her list.

Today, as she blends being mayor of Cedar City and a practicing attorney, she continues to give back beyond those roles, as well. Jones Waldo focuses every year on a project that gives back to the community. This year, it worked with the Dove Center, a women’s crisis center in St. George, providing needed items for those at the facility.

“We try to find a real need in the community and then work to fulfill it and contribute that way. Being the mayor, I take pride in working for a law firm that focuses on doing these kinds of things and giving back to our community.”