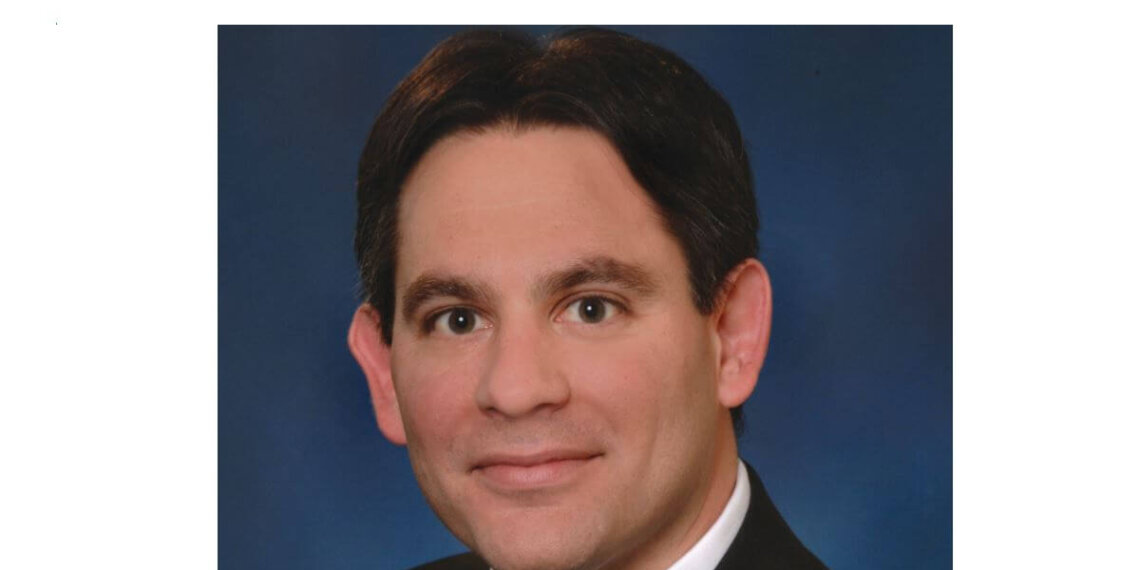 Life isn’t all fun and games – or is it? For Marlon Goldstein, shareholder and cochair of the firm’s national gaming practice at Greenberg Traurig, working with officials in casino gaming is a way of life. A corporate and securities attorney whose main focus is transactions in the gaming industry, Goldstein represents owners, operators and developers of gaming facilities, manufacturers of gaming devices, investment banks, equity funds and lenders in financing transactions and Indian tribes in the development and financing of gaming facilities.

Goldstein joined Greenberg Traurig roughly 10 years ago as an associate because he “viewed the firm’s entrepreneurial, business-focused approach and national, and now global, resources as a unique platform to develop his practice.” In 2007, as a mid-level associate, and after representing several casinos in gaming transactions, Goldstein noticed a gap in the type and level of legal services that law firms were providing to participants in the gaming industry. Upon identification of this niche in the market, he worked tirelessly to exploit the opportunities it presented and “developed a business plan to create a comprehensive, integrated, multi-disciplinary gaming practice at Greenberg Traurig that would focus on leveraging the firm’s geographic breadth and industry experience.” Goldstein acknowledged that “there was likely not another national firm that would have empowered him to create an entirely new practice area as a mid-level associate.”

With the world as his playground, Goldstein, through his uniquely-suited practice area, has secured funding, presided over acquisitions and negotiated management and branding agreements for large corporations from the United States to Eastern Europe, the Caribbean and Mexico. Among his career highlights, Goldstein represented Seminole Hard Rock Entertainment, Inc., in its $1.0 billion acquisition of Hard Rock International from the Rank Group, Plc., including a $525 million Rule 144A offering of high-yield notes and a syndicated bank loan. He has also represented several private equity funds in various transactions in the gaming industry, including joint ventures, acquisitions and financings.

Earlier this fall, Goldstein spearheaded an effort for Greenberg Traurig in its representation of Amaya Gaming Group, Inc., in a $177 million acquisition of Cadillac Jack, Inc., and a $110 million senior secured credit facility. “As a gaming device manufacturer and supplier operating in multiple jurisdictions throughout the United States and Mexico, our gaming practice was uniquely suited to be able to provide Amaya one-stop shopping for this transaction across the multiple offices and legal services provided by attorneys in our gaming group,” noted Goldstein.

Widely recognized for his aptitude in this practice area, Goldstein’s name is frequently listed as one of Florida Trend’s Legal Elite and Florida Super Lawyers. For the 10th year running, he is also a member of the team ranked as a top corporate law firm in Miami by Corporate Board Member Magazine and FTI Consulting, Inc. Recently, Goldstein also accepted the honor of The Daily Business Review’s “Top Dealmaker of the Year” in the corporate finance category for his role in representing the Pokagon Gaming Authority of Michigan (Four Winds Casino Resort) in a $410 million senior secured syndicated bank loan.

While Goldstein spends quite a bit of time travelling for work, he appreciates spending his free time with his wife and two young daughters.