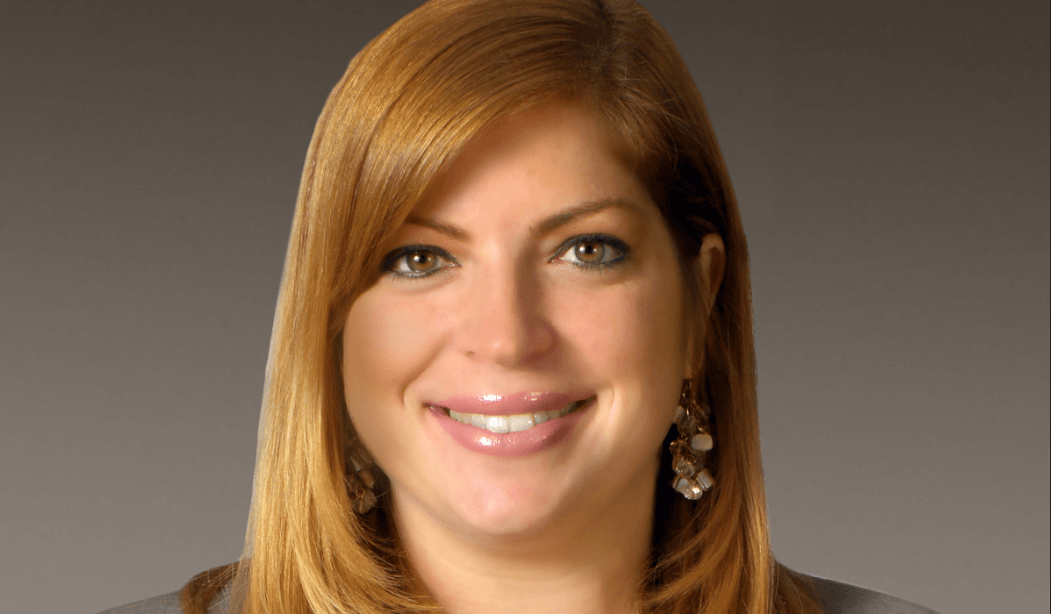 “In law school, I wasn’t aware aviation law existed; there were no courses offered in that field,” said attorney Marty Elfenbein. After law school, she was recruited by Rumberger Kirk & Caldwell PA where she had clerked for two summers. Elfenbein graduated third in her law school class and achieved one of the highest scores on the February 2006 Florida Bar exam.

“I knew I wanted to be a defense attorney,” she said. At first, Elfenbein dabbled in a few areas of law from casualty work and trucking cases to asbestos litigation, then she tested out her first aviation case.

“I fell in love,” she said. “I began taking more and more aviation cases. Now, my practice is almost exclusively devoted to aviation matters.”

With no professional piloting background, Elfenbein relies on a strong team of experts and her clients to educate her on new technical nuances. “Aviation work can be very technical,” she said. “Over the years, I have studied it closely.” On any case she could be dealing with issues from international treaties and federal regulations to meteorology, piloting and aircraft component part failure issues.

The complexities of aviation law can be best demonstrated in a January 2010 case that Elfenbein, along with other members of her practice group, closed a few months ago. According to Elfenbein, the American Airlines Flight 331 litigation defined her career. For close to four years, they handled 130 lawsuits involving passengers on the flight that overran the Jamaican runway. “We worked with simultaneous deadlines, took depositions that were scattered across the country, and worked with dozens of experts.” Ultimately, they tried two cases; one went to verdict and the other settled during trial. “After four years of eating, sleeping and breathing Flight 331, I was sad to close that chapter of my career,” she said.

Throughout her eight-year career, Elfenbein says she is fortunate to have gained so much trial experience. “In our current legal landscape, in which most cases settle, I have been fortunate,” she said. “I hope my clients continue to have faith in my abilities and allow me to continue trying cases on their behalf.”

Whether she’s in the midst of litigation or just beginning a new case, Elfenbein has often experienced an amusing misconception. When she receives the first correspondence on most cases, she inevitably is presented with “Dear Mr. Elfenbein.”

“Attorneys are always surprised when I show up at a hearing,” she said. “I even had a federal judge comment that – based on my name – he was expecting a middle-aged man, not a young female attorney. At this point in my career, I’ve come to expect this and always find it humorous.”

Throughout her time at Rumberger Kirk & Caldwell, Elfenbein has been under the wing of senior partner Greg Palmer. “He has been my mentor since my second week at the firm,” she said. “Greg has taught me how to litigate cases, how to try cases and how to evaluate cases.”

After establishing her career, Elfenbein now looks to guide the younger associates at her firm to their own niche. “I enjoy meeting with younger attorneys and teaching them about what we do as defense lawyers,” she said. “I don’t think law school teaches students enough practical aspects of being a lawyer.” For that reason, she devotes her time to mentoring new lawyers.

Outside of the office, Elfenbein is devoted to her family. She married her high school sweetheart. Together, they have two boys, Landon, 4, and Jake, 19 months. “I have a demanding career,” she said, “so when I’m not at work, I’m focused on them. I take my kids to soccer, to the park, on bike rides, to college football games and to the occasional Miami Heat and Marlins games.”

Looking ahead to 2015, she is looking forward to introducing her sons to snow for the first time and to visiting family in Spain in the spring.