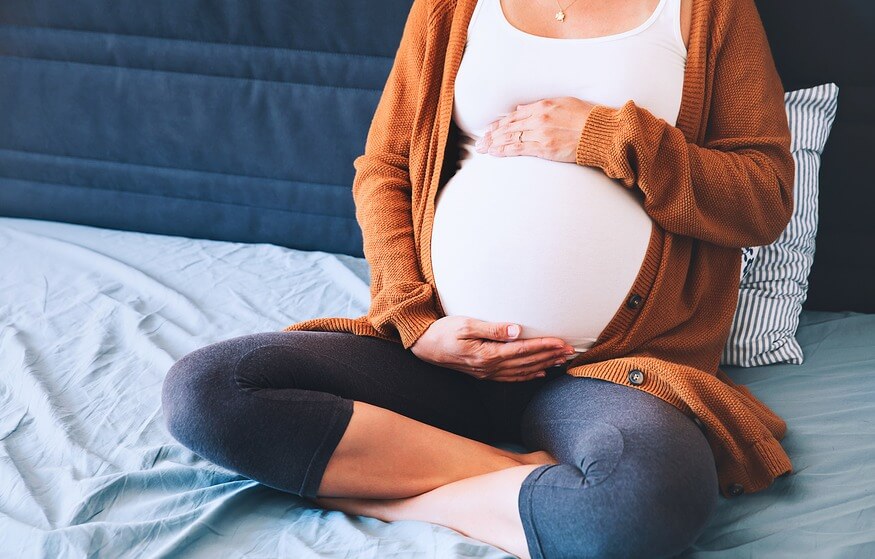 As attorneys, many of us have the opportunity and tremendous responsibility to help people in their time of suffering. For me, there are clients who came into my life after tragedy struck. Some of their stories will never leave me.

I would like to tell you about Betty. She had just given birth to a healthy baby boy via a C-section. Things seemed to have gone well, but when she was taken back to her room, she had complained of a severe headache and then became unarousable. The nurses were not monitoring her blood pressure as they should have, but were reporting her symptoms to the doctor who remained unconcerned. Betty was silently bleeding to death internally from a post-partum hemorrhage. Her baby boy, who had heard and felt his mother’s heartbeat just hours before, laid alone in the nursery. He would never hear his mother’s voice, feel her hugs, taste her cooking or have her guidance in his life. Betty’s death was completely preventable.

New mothers are older than they used to be, with more complex medical histories. Half of pregnancies in the U.S. are unplanned, so many women don’t address chronic health issues beforehand. Greater prevalence of C-sections leads to more life-threatening complications. The fragmented health system makes it harder for new mothers, especially those without good insurance, to get the care they need. Confusion about how to recognize worrisome symptoms and treat obstetric emergencies makes caregivers more prone to error.

Until roughly a decade ago, standard death certificate forms did not have a place to account for whether the decedent was pregnant at the time of death, or had recently been pregnant; therefore, there was no standardized record keeping providing an accurate picture of the true number of maternal deaths or the ability to scientifically study the causes.

In 2006, Texas agreed to amend its death certificate to account for pregnancy. Then in 2013, Texas created the Maternal Mortality and Morbidity Task Force. The duties of the task force are to study cases of pregnancy-related deaths and create recommendations to reduce maternal mortality and morbidity in Texas. The July 2016 Joint Biennial Report between the task force and the Department of State Health Services (DSHS) reported four general findings:

The task force concluded the report with its recommendations to lower the mortality rate, which included increasing access to health services during the year after delivery and improving the process of reporting and investigating of maternal deaths.

In August of this year, Gov. Greg Abbott signed SB 17 to extend the task force’s work until 2023. Along with its current duties, the task force must now also “look at rates, trends, or disparities in pregnancy-related deaths and severe maternal morbidity; review best practices and programs in other states; evaluate the health conditions and factors that disproportionately affect the most at-risk population as determined by the Task Force in its biennial report; compare rates of pregnancy-related deaths based on socioeconomic status of the mother; and make recommendations, in consultation with the Perinatal Advisory Council, to help reduce the incidence of pregnancy-related deaths and morbidity.”

I am no math whiz, but if 60 percent of maternal deaths are preventable, then doesn’t this tell us that between 420 and 540 women die senselessly each year in the United States? As citizens, patients, mothers, fathers, and children, don’t we have the right to insist that the preventable be prevented? How many Betty’s are too many? Kay Van Wey