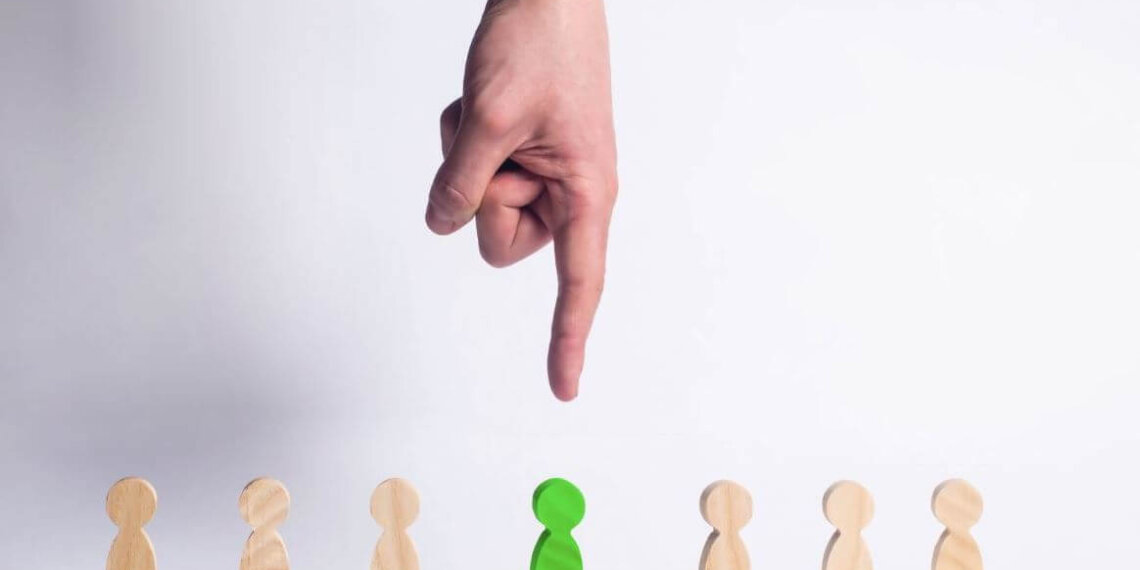 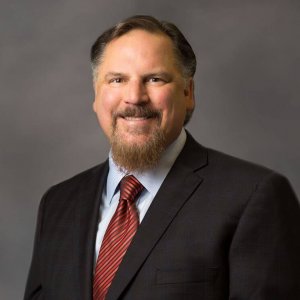 Class action defendants try to evade class-wide liability using Rule 67, which governs deposits into court. Defendants’ argue that, under Rule 67, they can pick off named plaintiffs in class action matters by simply depositing with the court funds equal to the value of the named plaintiff’s claim.

Federal courts have rejected these attempts to use Rule 67 as a means of picking off named plaintiffs.

First, a Rule 67 deposit is not a tender of complete relief. The funds are under the court’s control, and defendant can still claim an interest in the funds. Plaintiff cannot simply withdraw the funds like a bank account.

Second, Rule 67 does not change the rule that plaintiffs are entitled to their day in court. No doctrine compels a plaintiff to accept a settlement offer, whether the claim is an individual claim or a class claim.

Third, allowing defendants to evade class liability by picking off named plaintiffs would preclude any defendant from ever being subject to class-wide liability, thereby eviscerating Rule 23 class action. Rule 23’s drafters could not have intended it to apply only at defendant’s discretion.

RULE 67 IS NOT A SETTLEMENT MECHANISM

A PLAINTIFF HAS NO OBLIGATION TO ACCEPT A SETTLEMENT OFFER

The assumption underlying defendants’ pick off efforts through Rule 67 deposits is that plaintiff must accept a tender of complete relief. The Seventh Circuit has explained there is no doctrine that “a plaintiff’s stubborn refusal to accept a generous settlement offer should be taken as the legal equivalent of acceptance.” Conrad v. Boiron, Inc., 869 F.3d 536, 541 (7th Cir.2017). Instead, plaintiffs are entitled to their day in court, even if pursuing that day in court is not economically rational. Id. If a plaintiff abuses the litigation process, tools such as Rule 11 and 28 U.S.C. § 1927, and 28 U.S.C. § 1332(d) exist to address that abuse. Id. at 542. But those “tools do not include deemed acceptance of a proposed offer of settlement.” (Emphasis sic.) Id.

Courts have rejected efforts by defendants to moot class action claims by picking off named plaintiffs, because if defendants could moot class action claims at will, Rule 23 class action would be eviscerated. The Ninth Circuit noted that allowing defendants to pick off named plaintiffs “would effectively ensure that claims that are too economically insignificant to be brought on their own would never have their day in court.” Pitts v. Terrible Herbst, Inc., 653 F.3d 1081, 1091 (9th Cir.2011). Similarly, the Sixth Circuit observed that “allowing an unaccepted offer to moot a case would place defendants … ‘in the driver’s seat,’ enabling them to avoid significant class-based liability.” Wilson v. Gordon, 822 F.3d 934, 950 (6th Cir.2016) (quoting Campbell-Ewald Co. v. Gomez, 136 S.Ct. 663, 672 (2016)).

This concern with defendants gutting Rule 23 by picking off named plaintiffs was articulated by the Supreme Court almost 40 years ago: “[r] equiring multiple plaintiffs to bring separate actions, which effectively could be ‘picked off’ by a defendant’s tender of judgment before an affirmative ruling on class certification could be obtained, obviously would frustrate the objectives of class actions; moreover it would invite waste of judicial resources by stimulating successive suits[.]” Deposit Guaranty National Bank v. Roper, 100 S.Ct. 1166, 1174 (1980). Jonathan Stender

A U.S. Navy veteran, Jonathan Stender represents individuals and management in a wide spectrum of employment and workers’ compensation matters. He has been recognized as a Super Lawyers Rising Star and is a strong proponent of ADR. In 2014, he was selected to join the Mediation and Arbitration Panel of National Arbitration and Mediation, a highly respected service.