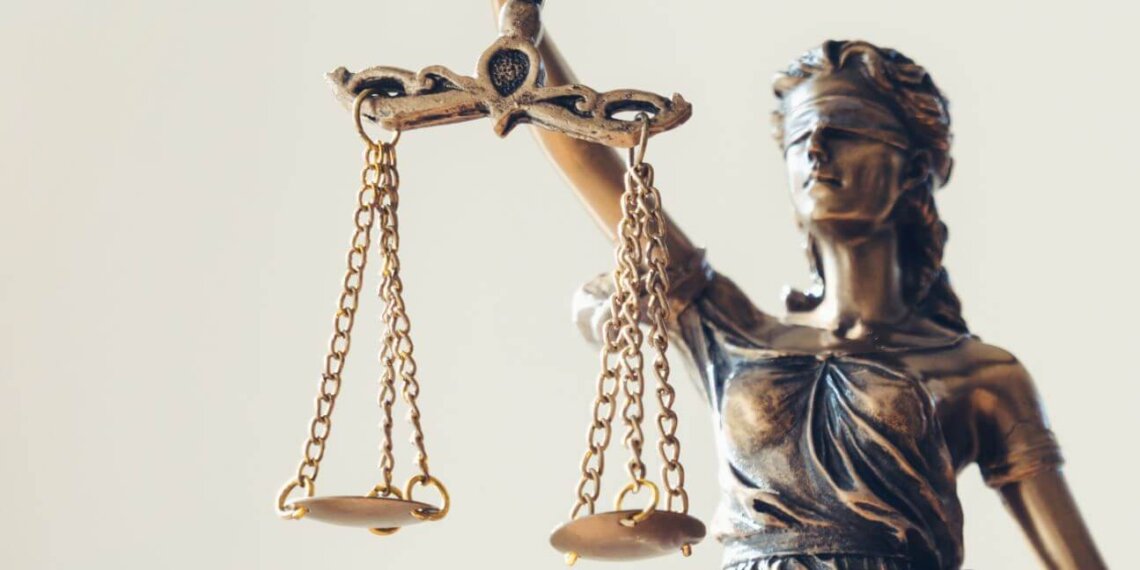 Attorney at Law Magazine Los Angeles sat down with mediator Daniel Ben-Zvi to discuss his career and the future he sees for mediation in the legal community.

Ben-Zvi: Before becoming a mediator, I was passionate as a trial lawyer. Not surprising considering that “To Kill a Mockingbird,” “Perry Mason” and other legal dramas greatly inspired me as a kid. As an adult, I have also enjoyed writing about great lawyering. When I got a brief opportunity to write for the hit tv show, “LA Law,” I left Connecticut for the entertainment capital. It was probably the only thing that could’ve lured me away from my exciting litigation career in a firm founded by the wonderful Senator Abe Ribicoft. But, I soon discovered that rather than being a writer, I preferred real-life drama. So, I went back in L.A. to being a litigator and, ultimately, in 1995, I started to practice as a mediator.

AALM: What compelled you to switch from litigation to mediation?

Ben-Zvi: That can be traced back to the summer of 1977, following my junior year at Rutgers. I served as a dispute resolution counselor in a pilot program of a New Jersey municipal criminal court. I ended up that summer resolving hundreds of minor criminal complaints like harassment, noisy neighbors and bounced checks. It was then I discovered my talent in helping fighting parties end their disputes.

Ben-Zvi: I served as a press liaison for a year at a Nazi war criminal trial in Jerusalem in the late ’80s. In observing and studying that trial, I learned how a fair, independent system of justice is the bulwark against a potential spread of racist ideologies. I left that experience with a greater commitment to do my part in implementing justice.

AALM: Can you describe your practice as a mediator?

Ben-Zvi: Besides sitting periodically as an arbitrator, I have mediated over 2,000 cases, fortunately with highly successful results. After a diverse career for around 20 years as a trial lawyer, representing plaintitis and defendants, I became a full-time neutral. I was on various panels such as AAA and ARC but have happily been for quite some time exclusive with ADR Services, which has seven expansive, beautiful locations. My practice as a neutral has been diverse, including business, employment, real estate, construction, intellectual property, entertainment, and civil rights, among others.

AALM: What is least known about your practice as a mediator?

Ben-Zvi: Not only do I mediate in diverse areas, I relish resolving disputes that are big as well as small. Some days it’s an employment class action or a public works construction case in the eight digits. Other days it’s a feud between neighbors or a business dispute in the five digits. In the end, to each of those involved in a lawsuit or bitter dispute, the real, personal benefits and deep relief to ending their fight can be quite similar, no matter the size of the case.

AALM: What event are you looking forward to this year?

Ben-Zvi: For 14 years, I’ve been founder and chair of the annual City of Los Angeles Mediation Awareness Week. It promotes public awareness of mediation. Each year, as part of the week’s events, I and others in a televised presentation at the LA City Council highlight the tremendous value of mediation. Participants include City Attorney Mike Feuer, Supervising Judge Daniel Buckley, Council-member Koretz, together with leaders of CAALA, ASCDC, ABOTA and SCMA. Many in the private and government sectors still need to fully appreciate the great benefits of effective mediation before a trial or arbitration.

AALM: What funny story do you have?

Ben-Zvi: While I’ve written a book and many articles analyzing mediation, a recent, funny-but-true article I co-wrote with Mike Young was particularly popular. It’s called, “Believe it or Not: It Happened in Mediation.” For funny and shocking accounts of what has actually happened behind the closed doors of a mediation, check out our article link on my resume page at adrservices.com.