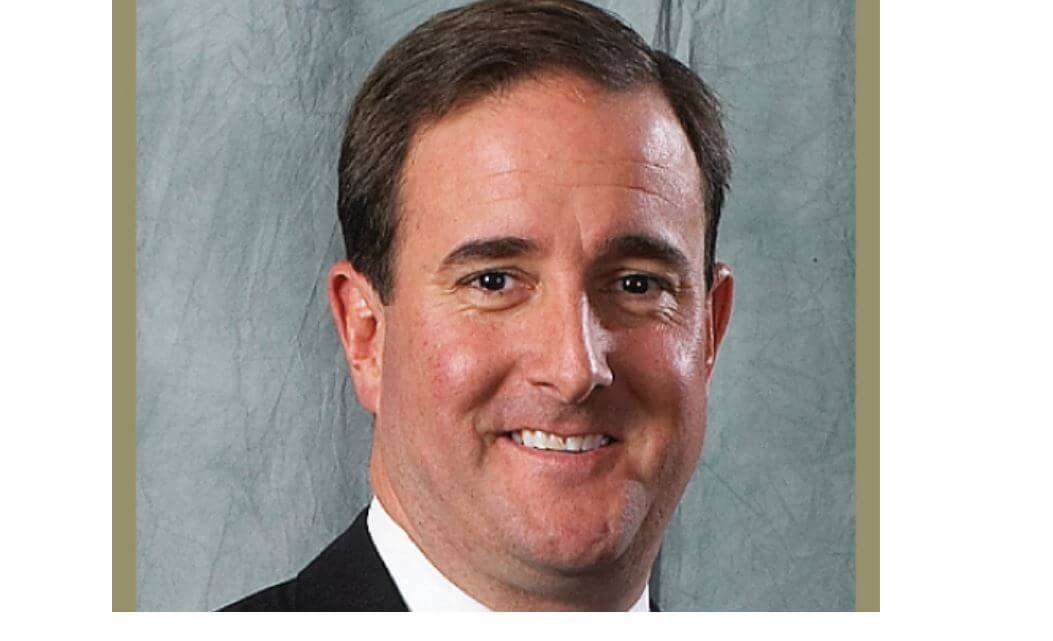 Compassionate, empathetic and a fervent advocate for victims of crime, Michael Haggard has dedicated his career to the pursuit of justice on behalf of his clients in the courtroom securing unprecedented awards and as an activist who continuously lobbies for permanent solutions and change through local, statewide and federal legislation. Specializing in pool drowning, negligent security, wrongful death, unsafe premises and products liability, Haggard has established himself as a powerful force in the South Florida legal community as the managing partner for The Haggard Law Firm.

Introduced to his future career as a child, Haggard recalls spending many days at his dad, Wm. Andrew Haggard’s, firm, answering phones, filing, taking notes and meeting clients. “Growing up, I heard about some of Dad’s cases which inspired an innate desire to help people put their lives back together in the aftermath of unthinkable tragedy,” explained Haggard. “While I spent time as a public defender and working with a small personal injury firm before joining The Haggard Law Firm, my father and I always wanted to work together. We both strive to make this world a safer place utilizing personal injury lawsuits to draw attention to overarching safety issues and to affect safety-related changes at both the state and federal levels.”

Haggard joined The Haggard Law Firm in 1997, secure in the belief that every case holds equal importance and could mean the opportunity to award a family resolution to a devastating incident. He soon captured national headlines as the only plaintiff ’s personal injury attorney to secure three separate $100 million dollar verdicts on behalf of individual clients. In 2003, he secured two consecutive $100 million verdicts on behalf of children involved in pool accidents. Several years later, a third $100 million verdict was awarded by a jury in a negligent security case, deemed the largest of its kind for that genre of case law. Said Haggard, “We care, and take it to heart knowing that we have the opportunity to make the ultimate difference in our clients’ lives.”

In regard to Haggard’s tireless efforts on behalf of his clients, Jeff Dion, executive director of the National Crime Victim Bar explained, “Mike helps give victims the tools and resources to help rebuild their lives. He gives them a sense of justice by convincing a judge or jury to hold those responsible accountable, and gives victims and their families comfort that another family won’t have to go through this same tragedy because they had an advocate like Mike Haggard.”

Professional achievements aside, Haggard is also fiercely dedicated to a myriad of worthy causes. Believing that as an attorney he has an obligation to give back to the community, he serves on the advisory council for the National Drowning Prevention Alliance and sits on the board of directors for the National Crime Victim Bar Association where his knowledge and background are invaluable. Additionally, Haggard is a current member of the MADD Barristers Council and supports the National Center for Victims of Crime. Closest to his heart, however, Haggard sits on the national board of the Polycystic Kidney Foundation. “Polycystic kidney disease can affect kidney function over time,” described Haggard. “Passed genetically, this disease affects many members of my family, myself included. At a recent event, we were able to raise $60,000 for research efforts for a cure, and it is my hope that we will be able to put an end to this debilitating disease in my lifetime.”

Outside the office, Haggard is not only a philanthropist, but also a dedicated father. He enjoys spending time with his family, coaching his son’s baseball and football teams and attending his daughter’s gymnastics meets.