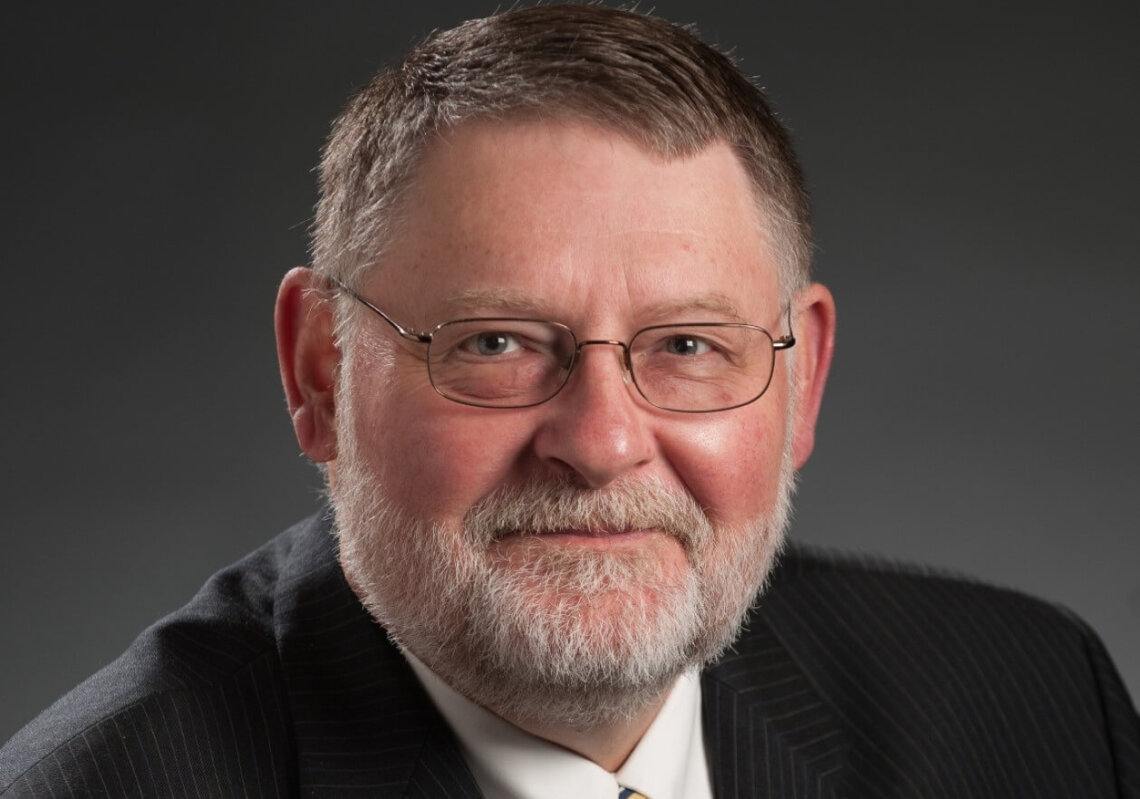 Michael Fees: In Defense of the Law & Its Protectors

People become attorneys for any number of reasons, but for Huntsville attorney Michael Fees, founding partner of F&B Law Firm, the primary inspiration was his love and respect for his mother.

“Part of my decision rested on what profession would make my mother proudest when she visited with her lady friends,” he says, “and I thought my mother might be proudest of me as a lawyer.”

So he ditched his pursuit of a science degree at the University of Alabama – Huntsville, focusing instead on political science, English, and economics courses on his way to a law degree from the University of Alabama School of Law. After practicing for firms in Mobile and Huntsville, he decided to go out his own, forming F&B Law Firm in 1999 with the support and business expertise of a tireless and enthusiastic CPA, his bride, Julia.

Under his leadership, the firm has grown to seven partners and associates, who divide their time and efforts between business and corporate representation and a substantial municipal government practice. Fees admits to a long-standing personal passion for law enforcement that carries over into the firm’s considerable representation of municipalities and municipal employees, especially police officers. That part of the practice has grown to also include Allen Anderson, Stacy Moon, Ryan Blount and Allison Chandler. Jeffrey Roth and Lisa Overton primarily handle the corporate side.

“Not only do we defend police officers, we are also active in litigation avoidance issues in law enforcement,” says Fees.

That passion for law enforcement carries over to other activities. Fees has for years been an APOST certified instructor at Huntsville’s law enforcement academy for new police officers and in-service training. He sits on the boards of two north Alabama organizations devoted to helping wounded and fallen police officers – Wounded Blue and the Huntsville Police Citizens Foundation. The former has a statewide scope and recently provided assistance to a Saraland police officer suffering brain damage from a recent shoot out. The Huntsville Police Citizens Foundation exists to provide financial and emotional help to the families of fallen officers of the Huntsville Police Department. Both organizations also serve as a resource for other organizations wanting to raise funds or provide other aid to police departments.

“Let’s say that a high school group wants to do a fundraiser for the local police. We can provide coordination assistance for their project and also expedite the aid by issuing funds from our own account which are reimbursed by the project.”

Fees says he derives tremendous satisfaction from his efforts to help law enforcement officers. That support, he says, can be as much emotional as financial. Law enforcement officers can be held jointly liable with their municipalities in lawsuits alleging excessive force, and those lawsuits can drag on for years, imposing emotional strain on officers and their families.

As an example, he cites a lawsuit against the Huntsville Police Department and several officers for alleged use of excessive force that dragged on for nearly 10 years before it was finally resolved in favor of the city and its officers.

“The suit started at the state-level trial court, then moved to the federal district court before it was appealed to the federal 11th Circuit Court of Appeals,” he says. “It was remanded back to the state court, finally ending up with the Alabama Supreme Court before it was resolved in our favor. But during that entire time, almost half of their professional career, those officers went home every night not knowing what might happen.