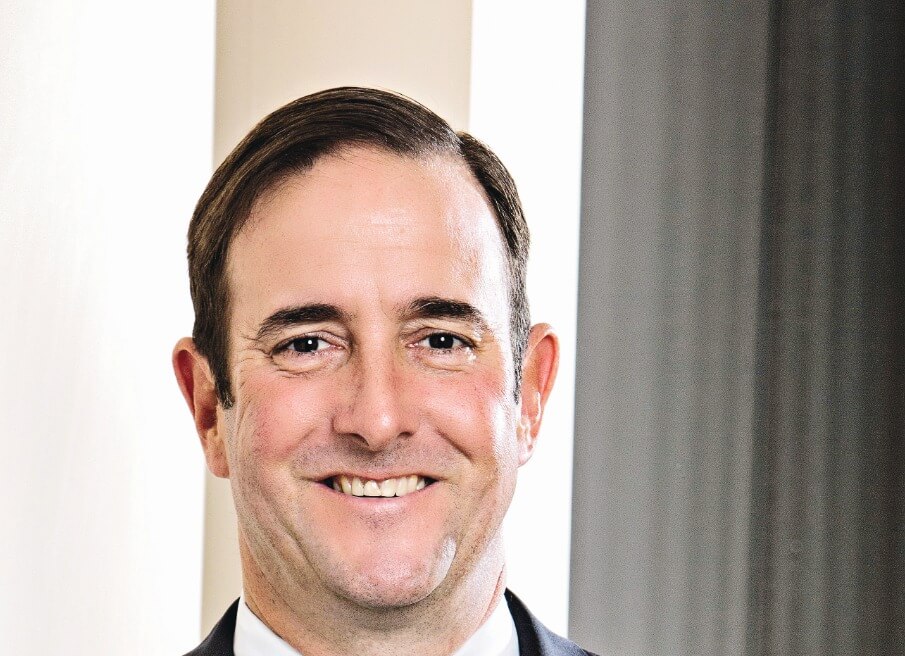 Compassionate, empathetic and a fervent advocate for victims of crime, Michael Haggard has dedicated his career to the pursuit of justice on behalf of his clients in the courtroom securing unprecedented awards and as an activist who continuously lobbies for permanent solutions and change through local, statewide and federal legislation.

Haggard has established himself as a powerful force in the South Florida legal community as the managing partner for The Haggard Law Firm. After spending time as a public defender and working with a small personal injury firm, he joined The Haggard Law Firm. Haggard was named a partner in 2001, secure in the belief that every case holds equal importance and could mean the opportunity to award a family resolution after a devastating incident.

He soon captured national headlines as the only plaintiff’s personal injury attorney to secure three separate $100 million verdicts on behalf of individual clients.

Ultimately, Haggard hopes to give victims the tools and resources to help rebuild their lives. By convincing a judge or jury to hold those responsible accountable he gives victims and their families a sense of justice and comfort that another family won’t have to go through this same tragedy. Devoted to his clients, Haggard has received numerous awards for his time and dedication earning him recognition as one of the most highly regarded personal injury attorneys in the country.

Professional achievements aside, Haggard is also fiercely dedicated to myriad worthy causes. Believing that as an attorney he has an obligation to give back to the community. Outside the office, Haggard is not only a philanthropist but also a dedicated father. He enjoys spending time with his wife, Bekki, coaching his son’s football team and attending his daughter’s cross country meets.

Haggard: I grew up with my dad who was a great trial lawyer. My dad would tell me stories about his law practice and the families that he helped out. I would see that first hand by going to his office and attending trials when I was really young. I knew then that I wanted to help people and families in need. It all became clear when I was in college. I was involved in a lot of organizations and leadership positions where I would give speeches. It was then that I realized that I could influence groups of people and persuade groups of people through my public speaking. It was when I was in college that I realized that I wanted to be a trial lawyer.

Haggard: First and foremost my father, Andy Haggard, is my greatest legal hero. I’venever seen him in a courtroom where he was not in total control of the courtroom. Whenever he tries a case or has a hearing there is no question who is in charge of the proceeding – not the judge, not the defense lawyer – it’s always him.

I learned the incredible values of preparation from one of my first mentors – Don Russo. There was never a deposition, hearing or trial that he did not out-work and out-prepare his opponent. I have tried to make this the standard of our practice in honor of Don’s legacy.

Last but not least, my first legal boss (I was his law clerk) former law partner and great friend, Bob Parks, taught me how incredibly important it is to give back to your profession and your community. Bob told me that Perry Nichols, JB Spence and other great trial lawyers laid the foundation for me and it was my obligation to do the same for tomorrow’s trial lawyers.

AALM: What flaws do you currently see in the legal landscape? What steps can lawyers and the legal community take to rectify them?

Haggard: The problem with younger lawyers in the legal profession in general is that attorneys are not seeing the “forest through the trees.” What I mean by that is they feel that every case they handle and every deposition they take is the last and only legal battle they will be involved in. There is no concern based on their career, their reputation, or even how their behavior affects the ultimate outcome of that particular case. You cannot point to a successful lawyer’s career that is “grounded” in an unprofessional reputation. Young lawyers need to think about that the minute they are sworn into the bar.

AALM: Looking back on your career, what case most impacted your practice:

Haggard: I would say the Sami Barrak case, not only because it was a verdict of over $100 million, but more important because after that case our firm’s focus shifted to representing crime victims.

Haggard: I’ve always made a habit of visiting my clients right after a jury verdict, speci fically those that are too injured to attend trial. These moments are the true special moments; when you are alone with your clients, away from the cameras, and courtroom and legal proceedings. It’s at that moment they can truly express their feelings about what you have accomplished. Some of my clients have suffered brain damage, or may be in a coma. I can feel an energy coming from them that they know. We were successful.

Haggard: Everything starts with protecting our civil justice system. It is constantly under attack and every trial lawyer has a solemn duty to fight for it’s protection. While our firm will continue to fight for the civil justice system in the future, my goal is to continue not only to help families when they have been catastrophically injured, but even more important fight for certain industries to make safety changes that will prevent these accidents from ever occurring in the first place.

Haggard: One of the things that I am most proud of is the legislative change our firm and our clients have made to make the swimming pool industry safer. We have been able to accomplish this at the state and federal level.