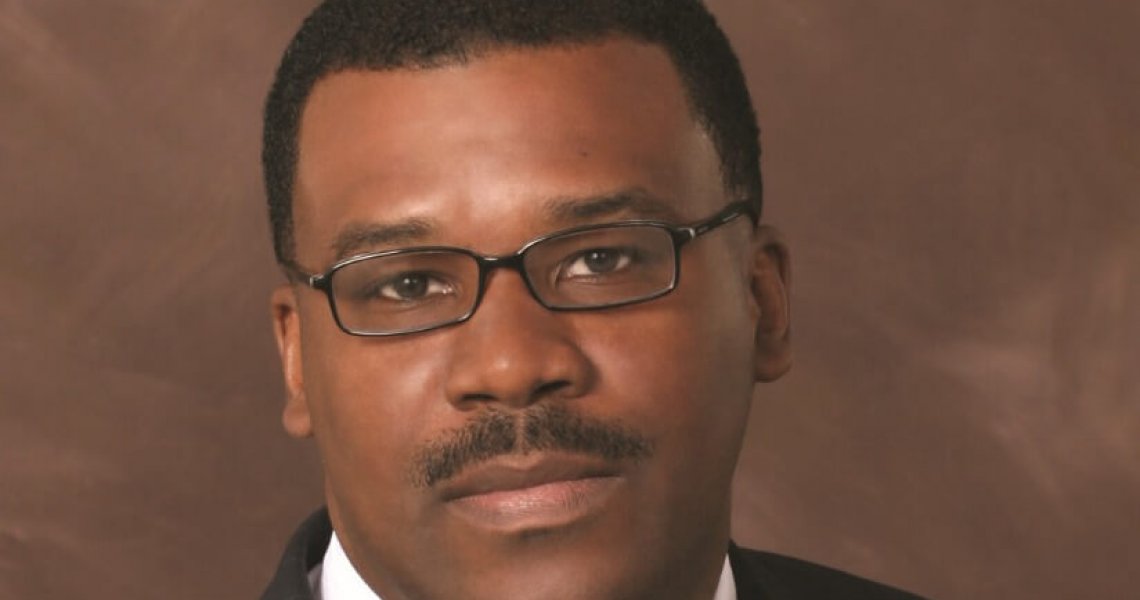 Corporate finance attorney Miles L. Plaskett followed the example of his father’s friends into the practice of law. “To me, they were the smartest, most interesting and well-respected people in our community,” he said. Plaskett grew up watching his father’s friends become governor and lieutenant governor of the Virgin Islands, a federal bankruptcy judge, the first female attorney general, and even the first female judge.

When he became a lawyer himself, Plaskett had the honor of working with these great role models.

He returned to the Virgin Islands following his graduation from Georgetown University, where he completed a judicial clerkship and practiced for six years, before going in-house at Ocwen Financial Corporation in Palm Beach. When he joined Duane Morris, he was exposed to more corporate work, including mergers and acquisitions and private- placement financing.

As the economy changed, Plaskett continued to identify new opportunities to utilize his experience and unique background. It was during one of these evolutions that he found his way into the energy niche.

“A close friend began referring energy-related matters to me,” he said. “Once I became more familiar with the practice area, I found an opportunity to represent the Virgin Islands utility company as it began moving toward renewable energy sources.”

Today, Plaskett’s practice has become very specialized in the renewable energy and infrastructure space, particularly in small markets where there may be financing or credit issues. He believes his practice is unique because he saw an opportunity in a market with which he was familiar and dove in ahead of the pack. “I’m thrilled I get to resolve issues in the region where I was born and raised that my work has an impact on these small island communities to which I have an unbreakable connection,” he added.

Last year, Plaskett was named partner at Duane Morris. He described it as one of the proudest moments of his life. “I’m ecstatic to be a role model for my two teenage sons,” he shared. “I hope they see what I have accomplished and set their goals as high, if not even higher, as a result.”

Among his many other role models, including his father’s friends and one of his best friends from college, Plaskett feels privileged to be able to call on professionals such as Al Dotson, Adolfo Jimenez and Marlon Hill. “They are incredibly generous with their time and patience,” he said. However, he believes his partner, Lida Rodriguez- Taseff, has probably been his most important mentor.

“Lida is a force of nature,” he shared. “For some reason, she decided to go out of her way to help me. It would take pages to explain how thankful I am to her.”

In 2014, Plaskett began representing a client with respect to its $1.3 billion investment in a project. Another important mentor, Duane Morris partner Shelia Slocum Hollis, accompanied him to the transaction’s kickoff meeting in Houston.

“We entered a room filled with more than 50 lawyers representing the largest firms and banks in the world,” Plaskett recalled. “She was the only woman in the room and I was the only African-American.”

This past September, Plaskett was recognized by American Lawyer when that very deal was named Project Finance Deal of the Year.

Already looking to the future, Plaskett plans to expand his Caribbean and Latin American practice, particularly in Central America.

Outside of the office, Plaskett spends most of his time with his wife and their two sons. He is also active in the Weston YMCA and the American Bar Association’s Council for Latin America and the Caribbean.