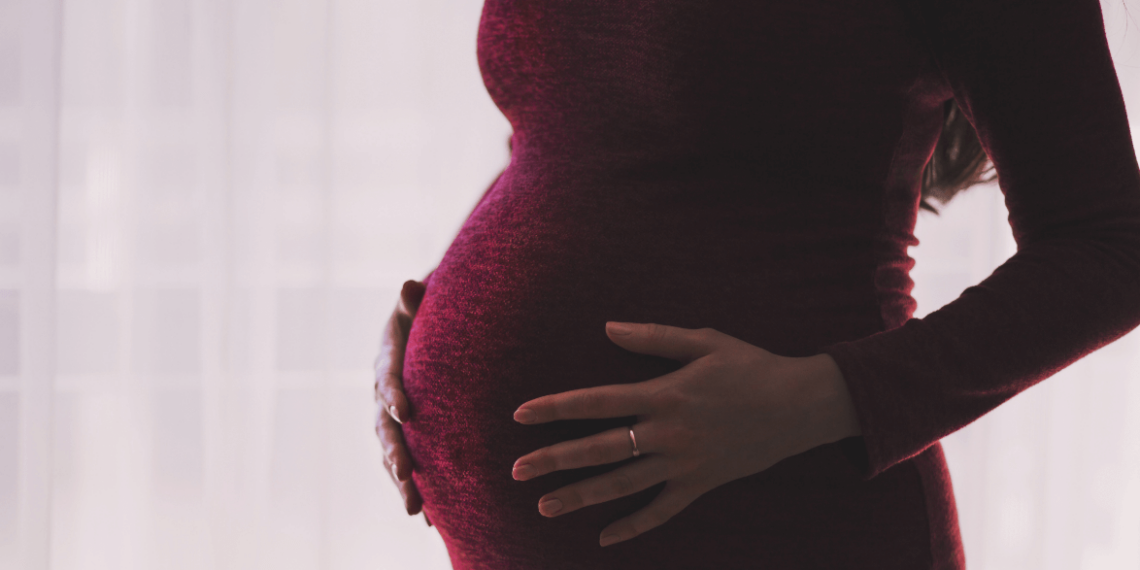 Zofran was approved by the FDA in 1981 for treatment of nausea in cancer patients undergoing chemotherapy and post-operative patients. To this day, Zofran has never received FDA approval for use in pregnant women to treat nausea and vomiting of pregnancy (NVP).

In 2012, The Center for BirThDefects Research and Prevention published a study that showed women who used Zofran during the first trimester of pregnancy doubled their risk of having a child with certain birth defects.

In 2014, a study conducted by the Swedish Medical Birth Registry showed that using Zofran during the first trimester of pregnancy more than doubled the risk of the baby developing a cleft palate. Results also showed that the risks for cardiovascular defects were increased significantly.

Articles in prestigious medical journals are advising against prescription of Zofran to pregnant women. “Given the uncertain risk of cardiac malformation and other birth defects that could be associated with ondansetron, as well as the existence of an alternative medication recently approved by the FDA as a treatment for NVP, there is no reason for physicians to expose women to ondansetron as a treatment for NVP,” Dr. Gideon Koren stated in the December 2014 issue of American Journal of Obstetric and Gynecology.

Canada has recently required the manufacturer, GlaxoSmithKline (GSK) to add a warning label. The product monograph for Zofran in the Canadian market clearly warns that, “the safety of ondansetron for use in human pregnancy has not been established,” and “the use of ondansetron in pregnancy is not recommended.”

Yet, in the United States, no such label is required.

GSK continues to promote the use of its drug for morning sickness. Zofran has never been approved for treatment of nausea during pregnancy. It is not illegal for physicians to prescribe medications off-label. However, it is illegal for pharmaceutical companies to promote drugs for off-label use.

Yet, that is exactly what they did.

In 2012, the U.S. Department of Justice filed criminal and civil claims that accused GSK of advertising Zofran directly to obstetricians and gynecologists as a treatment for morning sickness. It was the largest health care fraud settlement in United States history, forcing GSK to pay $3 billion.

The litigation of these cases has begun. The defense is promptly moving to dismiss these lawsuits claiming that the scientific evidence is insufficient to prove the required causal link. Undoubtedly, this will be a long, hard battle. Caution should be exercised when screening these cases. Not all women who took Zofran during their first trimester and gave birth to a baby with birth defects have a viable claim.

Currently, the birth defects that have the strongest scientific evidence supporting a causal link are:

These cases are commonly referred to as “mass torts” that are typically consolidated into multidistrict litigation. This means the cases will likely be consolidated for pretrial discovery. If a settlement is reached, each claimant’s particular situation will be given individual consideration. If a particular case or group of cases do not settle, they will be remanded to a “home court” for trial.

At the time of this writing, an MDL has not been established, although GSK has already requested that all of the cases be consolidated in the United States District Court for the Eastern District of Pennsylvania.

In my view, the only way we can ensure that the drugs we are prescribed are safe is to hold drug manufacturers liable when they try to deceive doctors and patients. I wish this was the only horror story I had to tell of a drug company putting its own profits over patient safety, but it isn’t. In fact, it isn’t uncommon for drug companies to engage in illegal marketing tactics in order to boost their profits. Kay Van Wey