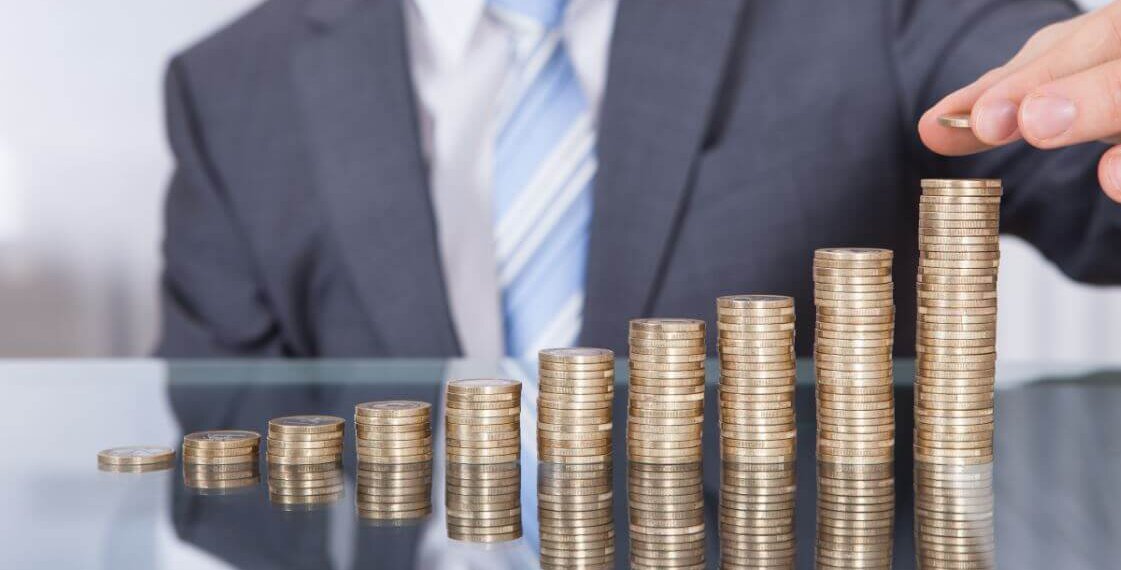 Some may suspect I’ve become jaded after years of dealing with every possible type of consumer fraud, but I have to admit it’s been a long time since I’ve been shocked or surprised by a scam, scheme, or ripoff or the companies that are doing the scamming, scheming, and ripping off.

Two cases lighting up the phones at DannLaw are prime examples. The players, Navient and Wells Fargo, are the bad pennies of the financial world: they just keep turning up. While the firms’ refusal to abide by the law is good for my business, it’s really bad for consumers who lose their homes, their savings, their credit ratings, and billions of dollars because these companies repeatedly refuse to play by the rules.

The latest Wells fiasco—I use the term “latest” because the bank is like a financial serial killer that just can’t stop bleeding its customers—involves a software “glitch” that caused the company to erroneously deny loan modifications to qualified borrowers. Wells admits 400 families lost their homes as a result of the mistake, but we believe thousands of other people were damaged by the glitch and are now preparing to file RESPA and other claims on behalf of victims around the nation.

Like Wells, Navient, the nation’s largest student loan servicer, is a serial offender. In January of 2017, two days before President Trump took office, the Consumer Financial Protection Bureau sued the company alleging that it had abused borrowers in so many ways it boggled the mind. The suit was filed when Navient walked away from settlement negotiations days after Trump was elected.

In its suit the CFPB claims Navient cost hundreds of thousands of borrowers $4 billion by failing to steer them toward loan repayment options that would have been best for them, repeatedly misallocated payments, and incorrectly reported to credit bureaus that some disabled borrowers — including military veterans — had defaulted when their loans had been forgiven. The attorneys general of five states have filed similar actions against the company.

How strong are the allegations against the company? Consider this: the CFPB which has become the best buddy of fraudsters and miscreants under the leadership of Mick Mulvaney, is aggressively pursuing the suit, thus dashing Navient’s hopes that Bureau would back off once Trump took office.

I don’t know who is more surprised, me, or the folks at Navient who were undoubtedly exchanging high fives as results of the 2016 election rolled in.

Anyway, if you were laboring under the delusion that the company would clean up its act because it was being sued for billions of dollars you would be, well, you’d be delusional.

Under the program, which was created in 2007, federal student debts are wiped clean if borrowers work full time for the government or certain nonprofits, make income-driven payments for ten years, and file required paperwork along the way.

It’s not a bad deal, because as I’ve noted in previous columns, there are basically two ways to erase federal student loan debt: pay it or die.

Unfortunately for people dealing with Navient, the last thing the company wants to do is help them erase their debt. Their entire business model is built on harassing, hectoring, and suing borrowers.

Don’t believe me? I’ll let the company speak for itself. Although Navient promotes its commitment to guiding borrowers and says on its website that the company is “…here to help you successfully navigate paying your student loans,” the firm sings a completely different tune in court. One of the firm’s lawyers told a told a federal judge in Pennsylvania those assurances are just marketing hype. “It’s friendly talk, it’s puffery, but it is not the stuff of a legal obligation to now become your financial counselor,” Navient’s lawyer.

As a result of Navient’s actions, borrowers have missed out on PSLF debt relief and remain saddled with millions in debt, all while Navient makes millions in fees by attempting to collect it. While the debt may be impervious to bankruptcy, if suits alleging Navient engaged in illegal activities or violated collection rules are successful, borrowers may be eligible to receive significant financial settlements that will help them pay off their loans.   Marc Dann