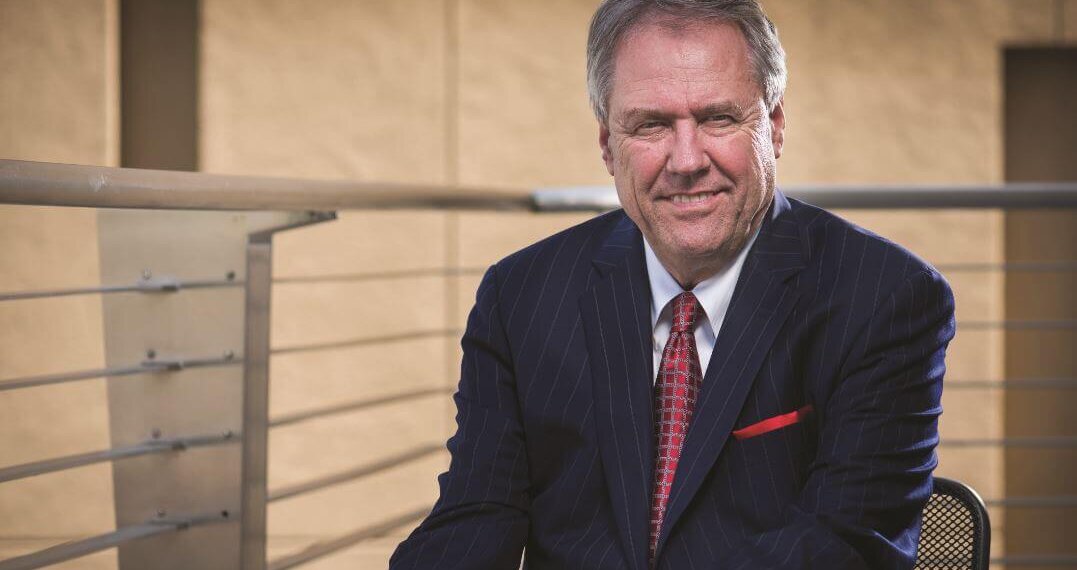 As a rock ‘n’ roll fan, Neville Johnson always wanted to become a music attorney. He explains that with his parents being welleducated, he came into contact with some attorneys throughout his youth and enjoyed watching TV dramas that portrayed fierce and successful lawyers. Though Johnson credits his area of expertise in entertainment law to be a matter of his interests and coincidence, it is no coincidence he has found the success he has today.

Beginning in transactional work, he eventually transitioned to predominantly entertainment litigation. From there, Johnson stated he went on to incorporate film and privacy law into his practice.

One case in particular catapulted Johnson’s career into the litigation arena.

Sanders v. American Broadcasting Companies Inc. et al. is a privacy law case that involved an undercover investigation by ABC’s PrimeTime Live, which sent an intern to obtain employment with a company where Sanders was an employee. The ersatz employee wore a wire and videotaped conversations with coworkers via a “hat camera,” including Sanders. Sanders claimed an invasion of privacy. Represented by Johnson, the jury ruled in favor of Sanders, awarding substantial actual and punitive damages, the first in United States history for an investigative news story based on the tort of intrusion. The case was ultimately heard by the California Supreme Court, which unanimously upheld the verdict and set the ground rules for privacy in the workplace and news gathering stating that a news organization may not break a law of general application, such as the right to privacy, to create a story. The decision is studied in at least two entertainment and one tort casebooks in law schools across America.

He has heavily litigated many libel cases, which have successfully settled. His firm also has a substantial practice in the right of publicity, protecting the names and likenesses of talent.

While many attorneys in the entertainment industry are often intimidated by studios, Johnson’s competitive nature doesn’t allow him to back down from the challenge as he clearly displayed in Sanders. Naming entertainment attorneys Owen Sloane and Walter L.M. “Mike” Lorimer and Judges Marvin Freeman and G. Keith Wisot as mentors throughout his career — all of whom have played an important role in the field of law and justice — it is obvious where Johnson has drawn such successfully competitive and unrelenting passion for entertainment law.

One of the most important driving forces in Johnson’s practice and reputation as a fierce entertainment attorney is his desire to effectuate change.

“I want to take more cases not just to seek justice in the music and entertainment industry, but also to address important issues within it,” Johnson explains of the future of the firm.

Interestingly, Johnson also admits that if he wasn’t an attorney, he’d be an investigative journalist. His reason describes the character and poise of his nature in the courtroom. “I want to uncover wrongdoings,” Johnson says. “Being an investigative journalist would allow me to do that. As an attorney, though, I am able to help effectuate change and obtain real results, not just exposure of the problem.”

In the quest to seek justice, Johnson loves every aspect of it, from the intellectual aspects of the law and marshalling the facts to his clients, as well as the subject matter of each case. Johnson appreciates the “very human” interactions he is able to have in his daily life both with clients and with other legal professionals.

On the other hand, the interactions with “difficult” opponents lends a challenging tinge to his career. “It’s bothersome when your opposition is trying to thwart legitimate rules applied to the case or trial. There are some extremely smart, dishonest and devious people,” Johnson says, “but we’re up to the challenge.”

Johnson & Johnson LLP was founded 10 years ago when Johnson was practicing with his previous partner, who left the practice. Douglas Johnson — no relation to Neville Johnson — had started with the firm as an undergraduate intern at USC and worked his way up to partner.

Johnson describes the office culture as collegial and collaborative. He also states that given their field of law, the atmosphere is often intense, but they manage to leave the “politics” outside the office.

Over the years, the cases have grown in complexity and the amount of cases they are able to accept. The firm has also pioneered class actions in the entertainment industry, including against the Screen Actors Guild, the Writer’s Guild of America, West and the Directors Guild of America, causing over $200 million to be paid out to union members on “foreign levies,” which the unions had collected and were not distributing. Johnson was also counsel in class actions against the record labels for underpayment of download royalties due musicians. His firm filed six class actions against the major film studios for underpayment on home video monies on behalf of thousands of profit participants. Two of those cases have settled. His firm successfully represented many of the victims of the notorious wiretapper and now imprisoned private investigator, Anthony Pellicano, naming as defendants clients and attorneys who employed this criminal. Most of these cases were settled.

Upon reflection of his own career, he offers several insightful tips for young legal professionals and those interested in pursuing a legal career.

“Be prepared to work very hard and always take time to develop a balanced life with family and charitable work,” Johnson begins. “I also recommend watching trials. Networking with lawyers is always essential as well as they can provide some great insights to fields you might be interested in and are a good source of business. All lawyers need to know what is going on in the legal community. Attorneys should be active in their bar associations for the same reasons.”

The main takeaway is simple and stressed more than ever — it’s not going to be easy.

“Thirty-five percent of lawyers can’t stand it,” Johnson says. “They typically get pigeon-holed into positions for the money or job stability that don’t fulfill their passions. However, with passion and determination, this industry can be a lot of fun, too. If a person truly doesn’t want to be a lawyer, why keep doing so? Move on to something that is more rewarding.”

While Johnson has found substantial success in entertainment law, his passion continues in the arts. His love of music drove his ambition to become a music attorney. He has established a life outside of the law as well. A longtime guitar player, Johnson is a prolific songwriter, and plays local shows with a band under the stage name, Trevor McShane. The music combines elements of folk, rock, country and pop music. He’s released five albums with more on the way.

“You can actually see YouTube videos of my shows,” Johnson says playfully.

He’s also an accomplished writer recently releasing a book titled, “What Took You So Long,” comprised of 167 love poems he wrote to his wife, Cindy.

Alongside establishing himself as a poet and musician, Johnson and his wife own a book company, as well, Cool Titles, which started with the release of his first book, a best-seller, “The John Wooden Pyramid of Success,” the authorized biography of the legendary UCLA basketball coach. Johnson says writing that book was the hardest job he’s ever undertaken because Wooden was such an impressive person and there was so much to write about. He says writing about this hero is what he is most proud of having accomplished in his life.