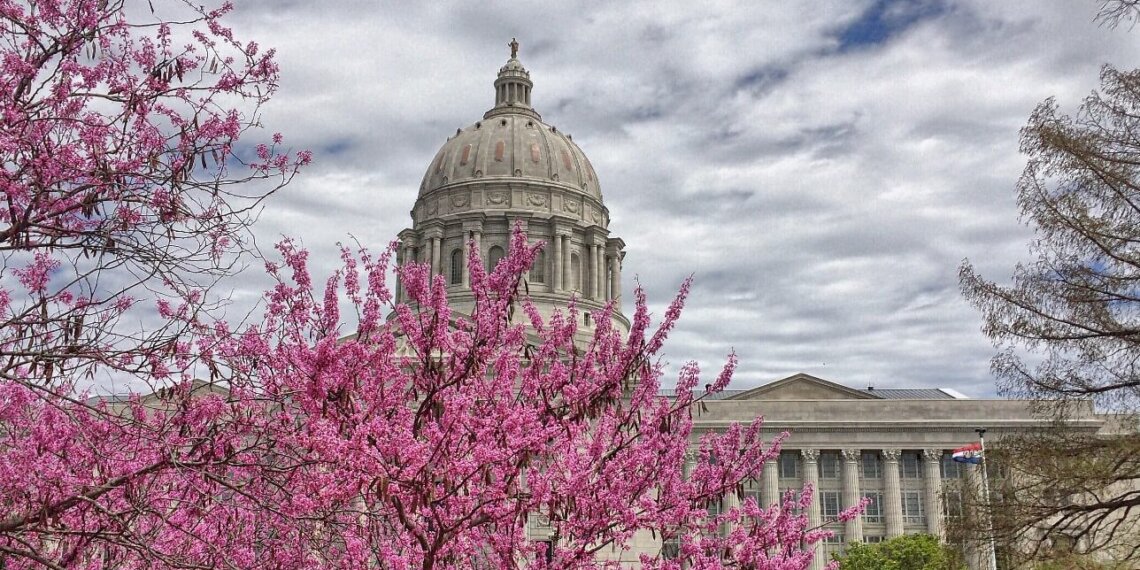 Local courts are now prohibited from placing individuals in jail for not paying their jail debts. These costs frequently tally more than a thousand of dollars because of the expenses of imprisonment. If defendants failed to show up for their hearings, additional jail bills would be imposed … despite satisfying their original sentence. Jail personnel are now required to use a civil-collection procedure to collect these bills.New legislation begins to go into effect

The state’s prior law on vehicle inspections required that vehicles more than five years old be inspected every other year. The recently passed legislation requires the inspection on vehicles that are over 10 years old or that have more than 150,000 miles. The bill’s sponsors believed that the former inspection policy was a significant burden to Missourians. This change will impact more than 20% of the estimated 5.1 million vehicles registered in Missouri.

This law also upped the license fees in rural areas. Governor Mike Parson signed legislation to help privately-owned operated license offices remain in business in rural places. These increased fees include the charge for annual registration, which will go to $6 from $3.50.

The governor signed into law a bill that approved General Motors receiving $50 million in state tax subsidies to invest in its St. Charles County truck plant. Through this deal, General Motors will receive $5 million a year in tax credits for 10 years.

In an attempt to improve Missouri’s workforce, Governor Parson also signed a $10 million scholarship program for adults willing to retrain for high-demand jobs. The new program will cover the cost of tuition and fees for degrees and vocational certificates for in-demand jobs for those students over the age of 25.

Administrative officials commented that they designed the change to make a “more meaningful connection” between education institutions and the workforce.

Poachers in Missouri will see heftier fines and penalties under a new law signed by the governor. The bill (HB 260) will also prohibit the poaching of wild animals. The new law permits courts to impose restitution on those guilty of endangering several native wildlife species. This includes wild turkey, paddlefish, white-tailed deer, elk, and black bears.

The new fines include the following:

The bill also gained support in part from the fact that five Missouri elk were poached in recent years– none of the cases have been solved. In addition, the State Conservation Department noted that 547 wild turkeys, 58 paddlefish, and 4,731 deer were illegally taken, or poached, in 2017 and 2018.

The also increase some penalty-points for specific offense:

Finally, landlords are now prohibited from evicting an individual who is a victim of domestic violence or who is in danger of being victimized.

The law also requires landlords to work with victims who desire to break their leases if they have proof of a police report indicating they have been harmed.

Three years ago, Missouri’s Legislature enacted a law that let individuals to seek expungement for some non-violent felony and misdemeanor crimes. The new law now adds stealing, forgery, and fraud to the list eligible for expungement. However, it doesn’t amend the law that excludes violent crimes such as sexual assault or domestic violence from being expunged.