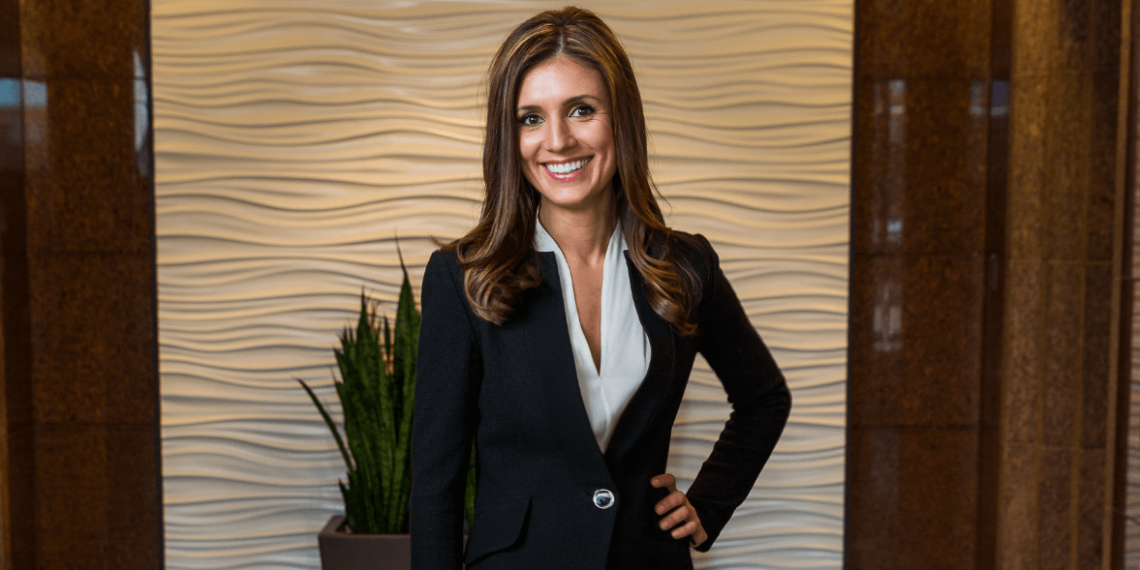 One of the most effective and most powerful communication tools of the 21st century, social media, is generally not being put to full advantage by most attorneys, according to Nicole Knox, Dallas-based solo practitioner.

“Many attorneys are hesitant to use social media because they are scared of it. In my first few years as an attorney, I fell into that trap myself. But, then I began using social media so that I could understand how to use it in litigation and quickly realized the importance of using it inside and outside a courtroom. Social media allowed me to develop a unique specialized knowledge among my peers and to employ effective marketing tools to build my practice.”

Knox says that most people do not realize the full scope and power of the Internet’s reach, noting that approximately 90 percent of all Americans use the Internet and more than 70 percent of those are on Facebook.

Her interest in social media was piqued a couple of years ago when she was lead counsel in a federal jury trial, an important case because it involved litigation regarding the use of social media. “Through representing my client I learned of the disconnect between our privacy expectations in our regular use of technology and the lack of privacy we are entitled to under the law,” she says.

“The social media phenomenon has shown us that our society no longer values privacy,” Knox says. “The outdated legislation governing electronic communications allows law enforcement greater access to our electronic communications, including social media, than any other type of information or communication. Most people don’t realize it, but when you create any social media account, you waive most of your privacy rights by accepting the user agreement. Broad government access combined with individual privacy waivers leads to a complete deterioration of expectations of privacy. In a country founded on the promotion of free speech and the protection of privacy rights, we should be afforded a balance among these competing interests.”

A Passion for Criminal Law

Knox had not planned on a career in law. “I thought about it growing up, but the only woman lawyer I had ever heard of was Clair Huxtable on ‘The Cosby Show.’ It didn’t seem like a realistic profession for me.”

After graduating at the top of her class from the journalism school at the University of Mississippi, she moved back to her hometown of Nashville, Tennessee, where she began her first career in real estate. After two years, she realized she enjoyed the work but felt a drive to serve others in a different way. She entered law school in 2006 and earned her Juris Doctor from Texas Wesleyan University School of Law, now Texas A&M School of Law, in Fort Worth, Texas

In pursuing her interest in criminal law, she accepted an unpaid internship three full days a week at the Dallas County DA’s office during her last semester of law school while maintaining a full course load. Her supervisor, and soon-to-be mentor was chief of the Felony District Court, Rachael Jones who helped develop her interests in criminal law.

Jones worked to get Knox a position in the office when she graduated in 2009, but the Dallas DA’s office had enacted an indefinite hiring freeze and the office wasn’t sure when they would be able to hire new personnel. Despite the hiring freeze, Knox showed up at court at 8 a.m. every day to watch the trials and to pick up what else she could learn about the law and judicial procedures.

Jones, an assistant United States attorney today, mentioned that her father, a nationally prominent criminal defense attorney in Oklahoma, Stephen Jones, was working on a case locally. At that time the Dallas City Hall corruption trial was going on in Federal District Court and his client needed someone to show up at court every day and accurately report back to him what happened. She asked Knox if she would be interested in meeting her father for an interview.

“I said, ‘Are you kidding, I’d take out his trash if he wanted me to,’” Knox says. They met for lunch and she was hired immediately and worked for him for three years. “He has become more than a mentor to me. Second only to my parents, Stephen and Rachael have molded me into the lawyer and the person that I have become. I often refer to him as my second father and to Rachael as my big sister because they have been such a strong influence in my life. I definitely would not be where I am without them, and they continue to support me today.”

Stephen Jones and Knox tried three federal cases together. One of them was in Tulsa, so she moved there for six months to serve as co-counsel for his client who was a Tulsa police officer charged with a 58-count indictment in federal court of corruption. The man was found not guilty of 50 of those after a four-week jury trial. Knox says, “This was an invaluable experience. He instilled in me something that is absolutely pivotal in my career – confidence. I’ll never forget the time that he asked me to cross-examine the lead government witness in the federal Tulsa trial. I was a second-year lawyer, and I was full of self-doubt. When I told him that I didn’t think I was ready, he said, ‘I don’t care if you think you can, you will do it. It’s your job.’ Being forced to tackle such a big challenge early in my career gave me confidence to represent my clients without fear or doubt.”

Knox says, “That kind of support and encouragement is important, especially for women and for young lawyers. Just knowing someone believes in you is so powerful.”

After several years of working side-by-side with Stephen Jones, it was time for Knox to establish her roots in Dallas. Knox applied to accept felony court appointments in Dallas County to get lead counsel experience and to give back to the community by providing counsel to those who cannot afford to retain a private lawyer.

Knox not only became active in building a legal practice, but also as a member of the legal community at large. She joined the Dallas Women Lawyers Association in 2010 and became vice president of membership, a position she held for three years. In 2015, she served as president of the organization, and she returned to the board of directors for 2016 as vice president of leadership.

“I was initially drawn to the organization because I enjoyed building relationships with like-minded women. It was a great support system. As president, I wanted to do something to increase the awareness of the challenges faced by women in the profession,” Knox says.

“What drew me to service organizations is the same thing that drew me to the law – the ability to interact one-on-one with people and to use my skills to serve others at a personal level. The most encouraging thing about being an attorney to me is knowing that I have the ability to help make a difference in someone’s life.”