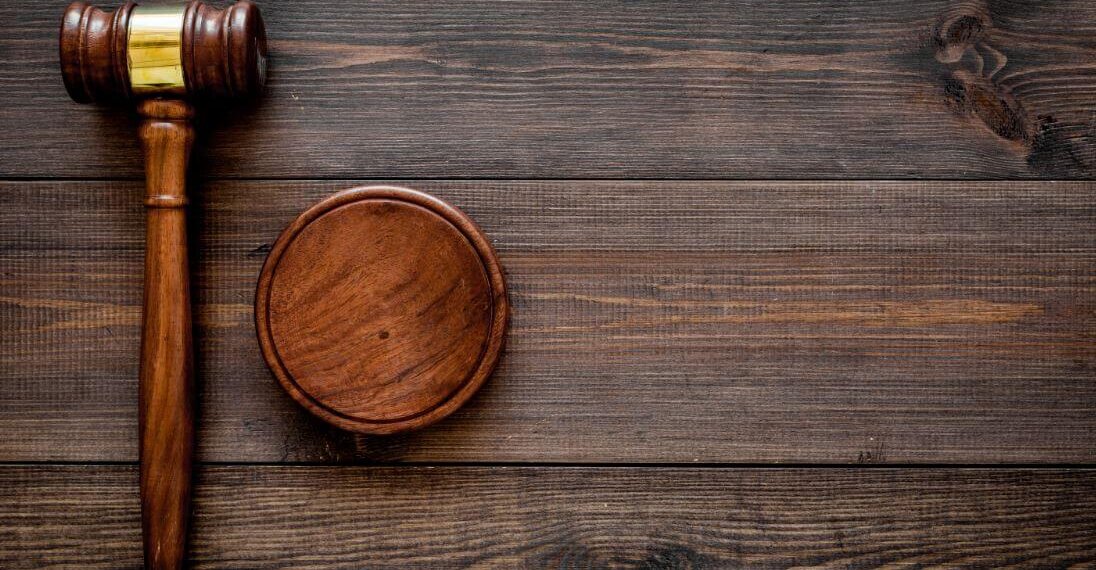 Ohio’s Civil Rule 23(E) is designed to protect the interests of absent class members in the context of a class action settlement by providing them with both notice of the settlement and the opportunity to object to the trial court’s final approval of that settlement. This article addresses the issue of whether absent class members who object to final approval, but have not intervened in the action, should have standing to appeal the order granting final approval. Requiring intervention would provide trial courts with a mechanism to control those attorneys, termed “professional objectors,” who appeal final approval orders to extort payoffs from the settling parties. These frivolous appeals by professional objectors have been described as “an unseemly effort to extract fees from class counsel in exchange for the withdrawal of a meritless objection to the proposed class settlement.” Garber v. Office of Commissioner of Baseball, No. 12-CV-03704 (VEC), 2017 WL 752183, at *4 (S.D.N.Y. Feb. 27, 2017).

Federal courts have paved the way for professional objectors by holding that putative class members have standing to appeal final approval of a settlement without intervening. The Supreme Court of California recently rejected this lax approach to appellate standing, noting that “‘professional objectors’ almost invariably groundless objections delay the provision of relief to class members who, in most instances, have already waited years for resolution.’” Hernandez v. Restoration Hardware, Inc., No. S233983, 2018 WL 577716, at *7 (Cal. Jan. 29, 2018), quoting Greenberg, Keeping the Flies out of the Ointment: Restricting Objectors to Class Action Settlements (2010) 84 St. John’s L.Rev. 949, 951. For over 70 years, the rule in California has been that class members do not become parties of record with the right to appeal unless they formally intervene before the action is final. Eggert v. Pac. States S. & L. Co., 20 Cal.2d 199, 201 (1942). The Hernandez court affirmed that longstanding rule. Hernandez, 2018 WL 577716 at *7.

As Ohio courts grapple with the issues concerning class action objectors’ appellate standing, they should be cognizant of both (1) the unethical conduct by professional objectors that has become pervasive in federal courts, and (2) the rules governing appellate standing for class objectors in this state, which require a class member to intervene to acquire such standing.

When objectors to class action settlements have standing to appeal without intervening, a professional objector can file a canned objection to set up a frivolous appeal. The payoffs that professional objectors extort from parties seeking to avoid the delays created by frivolous appeals impose “a tax on [those] settlements, a tax that has no benefit to anyone other than to objectors.” Barnes v. FleetBoston Fin. Corp., No. 01-10395(NG), 2006 WL 6916834, at *1 (D. Mass. Aug. 22, 2006). For example, in Garber, the objector class member, Hull, testified that despite his counsel’s “numerous representations of him in objections to class action settlements, Hull [had] never received funds from the settlement of any of his objections, whereas [his counsel had].” Garber, 2017 WL 752183 at *6. In other words, the professional objector appealed solely for his own benefit, not for the benefit of any class member. The mindset of the professional objector was laid bare in testimony – credited by a federal district court – that an objector’s counsel stated that “he didn’t care about changing one word of the settlement and that he filed the objections because it was a large settlement …. [Objector’s counsel] said that he was willing to wager that [defense counsel] would gladly pay him [around] $400,000 to make his objection go away[.]” In re Hydroxycut Marketing and Sales Practices Litig., Nos. 09md2087 BTM (KSC), 09cv1088 BTM (KSC), 2013 WL 5275618, at *5 (S.D. Cal. Sept. 17, 2013).

Ohio courts should follow the lead of the California’s Supreme Court in requiring objectors to intervene to have appellate standing. In 1997, Ohio’s Sixth District Court of Appeals held that an objector to a class action settlement who did not intervene in the litigation lacked standing to appeal. Sutherland v. ITT Residential Capital Corp., 122 Ohio App.3d 526, 537 (6th Dist. 1997). That decision, which has never been overruled, provides a precedent for a rule that would rein in the most egregious professional objectors.

Further, requiring class members to intervene to have appellate standing would not impede legitimate objectors. Ohio’s standard for permissive intervention is not high. Under Civil Rule 24(B), the court must “consider whether the intervention will unduly delay or prejudice the adjudication of the rights of the original parties.” And, even if an absent class member’s motion to intervene were denied, that denial would not preclude the absent class member from objecting to final approval of the settlement, or from appearing at the final approval hearing. Jim Timmerberg