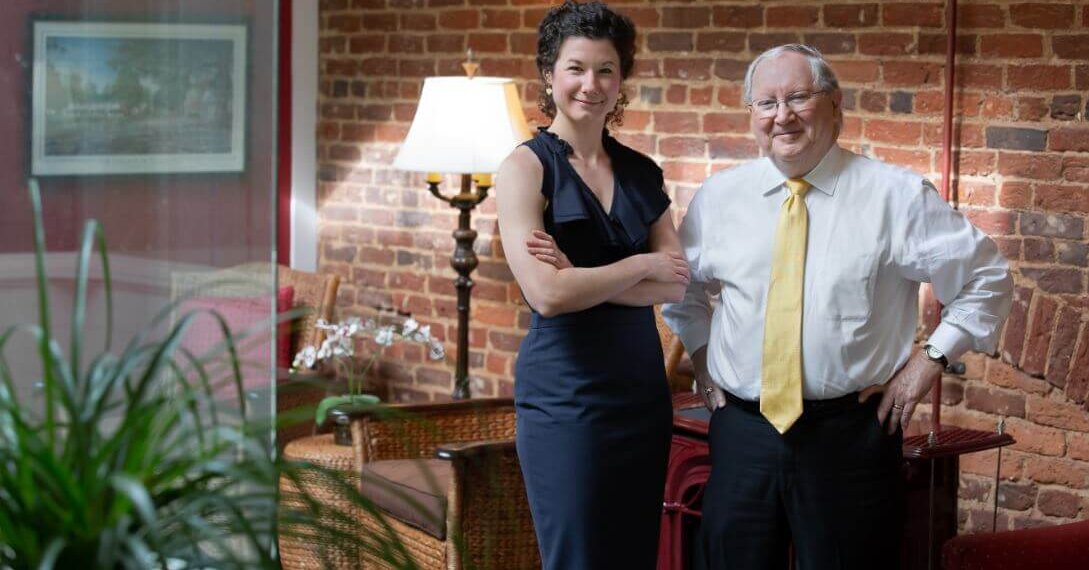 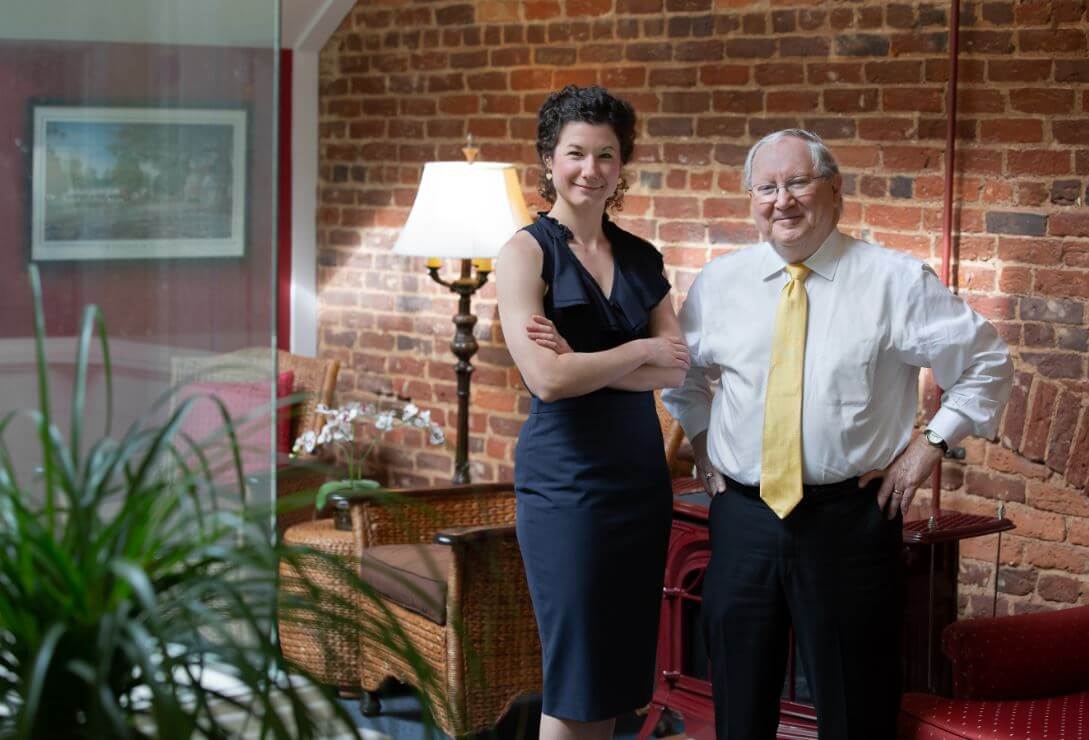 The opioid epidemic has driven up health care costs by 4-6 % a year for over 20 years, according to a lawsuit filed by Raleigh attorney Ed Gaskins, a partner with Everett Gaskins Hancock LLP.

Those increases have been passed along to the public in the form of higher health insurance premiums, says a lawsuit filed by the firm in early November in the U.S. District Court for the Eastern District of North Carolina. The blame for the higher premiums is placed squarely on ten opioid-related companies. “The claim is for all who have paid higher health insurance premiums to recover from the manufacturers and distributors, which have undertaken a campaign of deception,” said Gaskins.

The average health insurance policyholder could be entitled to recover hundreds or even thousands of dollars. Damages could run into the billions for the drug companies and or distributors and could force some into bankruptcy, explained Gaskins.

The 94-page complaint charges that drug companies knew as early as 1996 that opioids were addictive but intentionally misled prescribing doctors to think otherwise. “The complaint describes how manufacturers and distributors of opioids entered into a massive campaign to convince prescribing physicians and patients that opioids were both effective and safe for long-term chronic pain use. The scientific evidence was to the contrary.”

Gaskins likened the case to the tobacco litigation where cigarette makers knew the dangers of their products but didn’t disclose them to the public. “There have been a number of settlements in states where attorney generals have revealed that this was a purposeful and knowing scheme,” said Gaskins.

Some of the opioids were sold under the names of Percocet, Dilaudid, and Hydrocodone.

Everett Gaskins Hancock will handle claims in North Carolina and is working with firms in Washington and Chicago who will handle cases nationwide.

PLAINTIFFS ARE ALL OF US

Gaskins has advised people with health insurance policies who have called the firm’s office that they do not have to do anything at this point to be included in the lawsuit.

“Once the class is certified, then there are procedures to notify folks that they don’t have to do anything to opt into the class. If there is a settlement or judgment, they can submit their information showing that they did pay a health insurance premium during these years and the court will divide the money by a formula to reimburse those people.”

“The class of plaintiffs is all who have paid increased health insurance premiums. They’re not addicted. They’re not responsible but yet the economic consequences have fallen upon them and it’s not fair that the manufacturers and distributors keep these billions of dollars in profits from their scheme to mislead physicians and the public,” said Gaskins.

TURN OFF THE SPIGOT

“To date, the opioid manufacturers have realized substantial profits as a result of the manufacture and distribution of opioids, as the Complaint describes. Meanwhile opioids have devastated families and communities. Any one of us knows someone who has been in a car accident or had knee surgery and been prescribed opioids. Too often, a temporary fix for pain has morphed into addiction. It’s heartbreaking,” said King.

“I see this lawsuit as a vehicle to finally impose financial responsibility upon opioid manufacturers for what has been a systemic distribution of an addictive substance to the American public.”

“North Carolina has been particularly hard hit by the opioid crisis, in part because they’ve been used extensively on people in the military who are stationed or are living here. It’s particularly insensitive to target military veterans who have suffered chronic illnesses while protecting our country.” said Gaskins who is a Vietnam vet. “For me, this lawsuit is personal.”

“Our goal is to turn off the spigot of opioids and get back the profits made by opioid manufacturers and distributors as a result of the campaign of deception described in the complaint.”