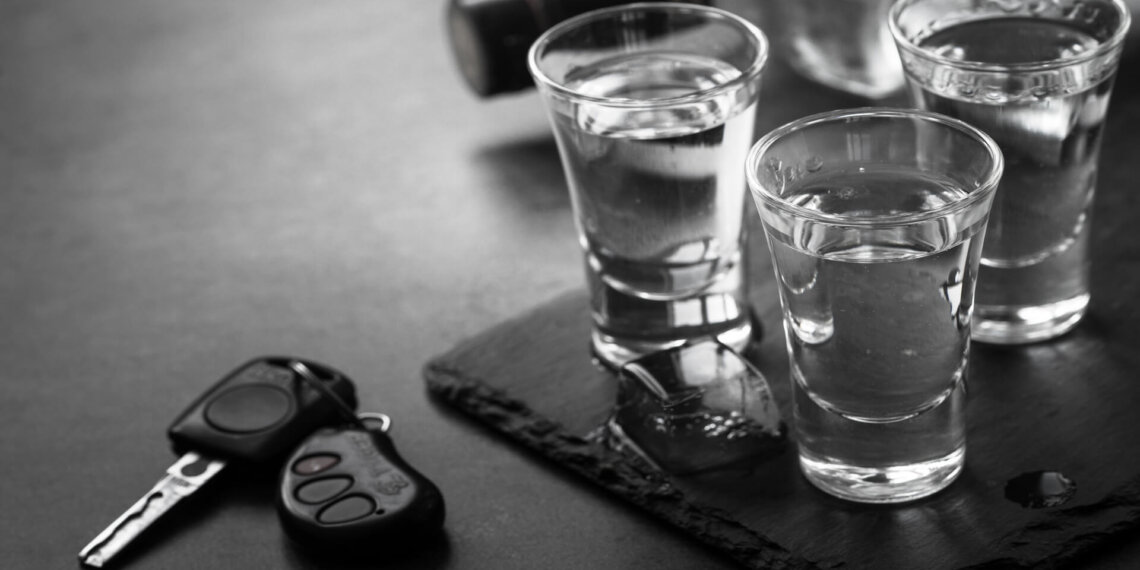 Drunk driving continues to plague Orlando roads, despite the best efforts of advocates and legislatures to educate the public about its dangers and to punish those who make the catastrophic decision to drive after drinking.

As lawyers for those victims, we consider it a civic duty to educate the public about the tragic consequences of drinking and driving, and the legal and financial rights of victims of Orlando alcohol-related crashes.

Orlando-area Alcohol-Related Crashes by the Numbers

Over 300 alcohol-related accidents happen in the Orlando area every year, according to government data. That’s nearly one per day. In any given year, drunk driving crashes kill between 20 and 50 people in the Orlando region, and injure hundreds more. Sadly, those figures have remained relatively constant over the past five years.

Those who survive often suffer severe, life-altering injuries, which can include:

These are just a few examples of the wide range of harm that an Orlando drunk driver can cause to others in a crash. No matter what kind of injury an alcohol-related accident inflicts, victims deserve compensation.

Experienced, skilled attorneys represent victims of alcohol-related crashes in Orlando in securing compensation for crash-related injuries and losses. To obtain that compensation, lawyers must determine who has a legal liability to a victim, and how much money the victim deserves to receive under Florida law.

Victims of Orlando drunk driving crashes deserve to receive compensation from anyone whose unreasonably dangerous decisions or actions caused them harm.

It often surprises victims to learn that multiple parties may owe them damages, including:

Experienced lawyers for Orlando drunk driving victims know the importance of exploring the facts and identifying every party that may owe compensation to an injured crash victim. The more parties who have legal liability for the devastation caused by an Orlando drunk driver, the better the chances that the lawyer can secure full and fair compensation for the driver’s victims.

Lawyers typically secure compensation for their clients injured in Orlando alcohol-related crashes by taking legal action on their clients’ behalf. Although they cannot guarantee that legal action will always have a favorable outcome, attorneys with years of experience can give their clients the best possible chance of obtaining the most money possible for their injuries and losses.

The amount and type of compensation victims (or the families of deceased victims) might recover by taking legal action with the help of a skilled lawyer can vary widely.

However, as a general matter, a lawsuit will often seek compensation for:

The total amount of compensation that might fall into each of these categories tends to vary based on the severity of the victim’s injuries and their impact on the victim’s life. A skilled, experienced Orlando drunk driving accident injury lawyer can build the strongest possible case on the victim’s behalf, in hopes of securing as much of those damages as possible.

Driving under the influence of alcohol is illegal in Orlando, just as it is everywhere else in Florida and throughout the country. Local prosecutors will often pursue criminal charges against drunk drivers who cause accidents that result in serious injuries and fatalities.

However, that does not mean the prosecutors will always succeed. Some drunk drivers may get off easy, or avoid criminal liability altogether.

No matter the outcome of a criminal case, however, Orlando victims of alcohol-related crashes can still pursue compensation through a lawsuit. Their right to seek monetary damages from the drunk driver or others does not depend on the driver facing prosecution.