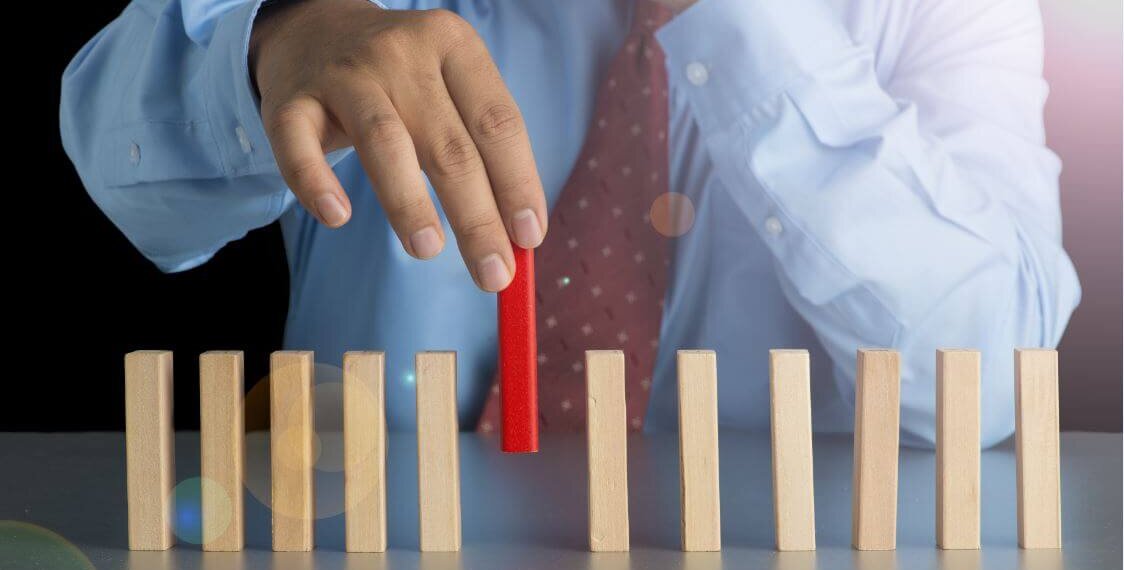 The Supreme Court of Pennsylvania is set to determine if the catchall provision of the Pennsylvania Unfair Trade Practices and Consumer Protection Law (UTPCPL) requires plaintiffs to prove the elements of negligent or fraudulent misrepresentation.

Last fall, a panel of the Pennsylvania Superior Court held that the protections of the law extended to plaintiffs Gary and Mary Gregg in their action against Ameriprise and other insurance companies. The ruling upheld an Allegheny County trial court decision.

The Greggs’ attorneys contend that allocatur grant provides the justices with an invitation to clarify an issue that has plagued judges and litigants for years—that is the precise definition of “deceptive conduct” under the 1996 amendment to the UTPCPL.

In Gregg v. Ameriprise Fin., Inc., No. 490 WAL 2018, 2019 Pa. LEXIS 3529 (June 27, 2019), the Supreme Court will address whether the Superior Court improperly held that a strict liability standard applies to a claim under the “catch-all” provision of the UTPCPL—despite the fact that the provision expressly requires proof of “fraudulent or deceptive conduct.”

The Superior Court found that the 1996 amendment to the UTPCPL removed the requirement that plaintiffs show negligence or intent to deceive and thus “imposed strict liability on vendors who deceive consumers by creating a likelihood of confusion or misunderstanding in private, as well as public, causes of actions.”

Ameriprise claimed that the defense verdicts delivered by the jury on the Greggs’ misrepresentation and fraud tort claims required the dismissal of their UTPCPL claim. However, Superior Court Judge Deborah Kunselman did not see it that way. She found that the insurance company’s reliance on the Restatement (Third) of Torts for damage calculations was without merit.

The insurance companies argued that a jury verdict in their favor on common law claims precluded a non-jury verdict against them under the UTPCPL.

Judge Kunselman explained  that the statutory language of the Unfair Trade Practices and Consumer Protection Law governs the UTPCPL cause of action in this case. She further stated that the insurance companies’ reliance on the Restatement (Third) of Restitution was “obviously misplaced.”

Kunselman and the Superior Court panel agreed that the trial court was correct in basing its award in the statutory remedies that the state legislature enacted in the UTPCPL.

“Carelessness or intent, required for negligent or fraudulent misrepresentations, may be absent when perpetrating ‘deceptive conduct’ under 73 P.S. Section 201-2(4)(xxi),” the judge opined for the three-judge panel with Judge Paula Francisco Ott and Senior Judge John Musmanno.

Judge Kunselman explained that because of their varying degrees of requisite intent, a UTPCPL catchall violation and the torts of negligent and fraudulent misrepresentation supported separate issues.

The trial court held that the Ameriprise agent mislead the Greggs into purchasing life insurance policies that were to their financial detriment. The insurance companies sought to mitigate their damages for violating the UTPCPL. They contended that the trial judge misapplied the doctrine of rescission, because his award did not place both parties in the positions they occupied prior to the insurance agent, Robert A. Kovalchik’s unlawful transaction.

The Superior Court affirmed the award, and Judge Kunselman said that the insurance companies’ conduct created a likelihood of confusion or misunderstanding in their interactions with the Greggs. Kovalchik was trying to get the Greggs to become his new customers. He told them not to enroll in an Air Force-provided plan that would have paid Mary military benefits if Gary (a veteran) died because the insurance companies would provide better coverage at lower costs.

Judge Kunselman went on to hold that even if the agent didn’t directly misstate the price of the life insurance policy, he failed to clearly and fully explain the specifics of the policy. As a result, the Greggs were under the impression and “reasonably believed” they wouldn’t need to pay more money to fund the policy when their current policies were transferred to the insurance companies.

UTPCPL violations are “not amenable to excuses,” the judge noted.

Judge Kunselman went on to explain that the Unfair Trade Practices and Consumer Protection Law is for consumer protection. The law “undoes the ills of sharp business dealings by vendors, who, as here, may be counseling consumers in very private, highly technical concerns,” she wrote.

The judge went on to clarify that consumers like the Greggs may be “especially reliant” on a merchant’s “specialized skill, training, and experience in matters with which consumers have little or no expertise.” Because of this, the Pennsylvania legislature established the duty of UTPCPL compliance “squarely and solely on vendors.”

They aren’t to “engage in deceitful conduct and have no legally cognizable excuse, if they do.”

The Supreme Court decision is expected to be announced shortly.