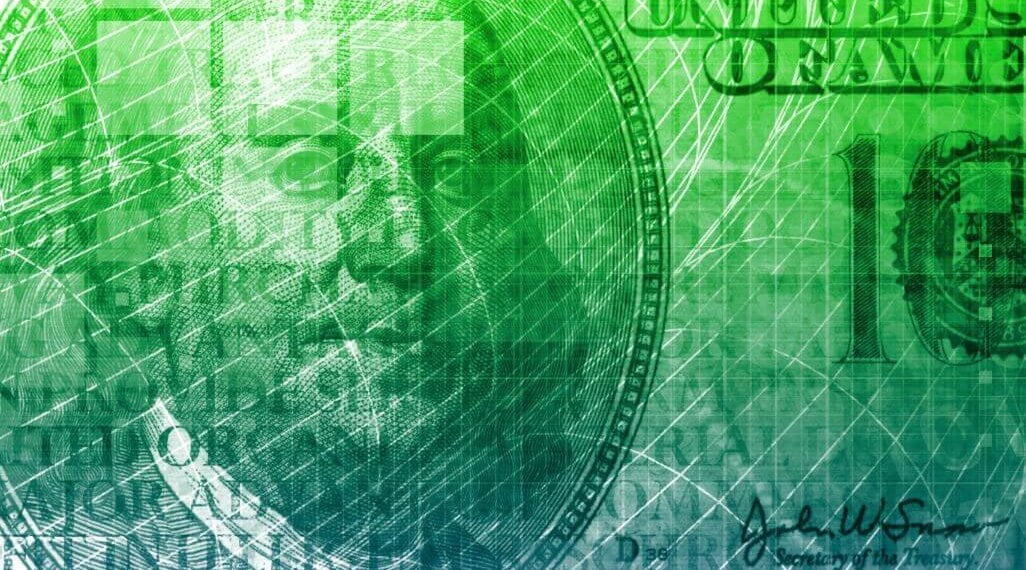 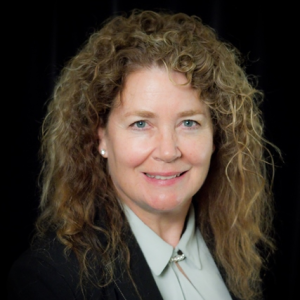 When the parties’ contract provides that the prevailing party shall recover reasonable attorney’s fees in any dispute arising out of the contract, fees sought must be unreasonable in relation to the services performed. If the opponent’s case was over-lawyered, if fees are block-billed, if clerical tasks are included in the billings, then their Motion for Award of Attorney’s Fees can be attacked. In opposition, ask the court to recalculate the lodestar—the hours times the rate– and then reduce the lodestar by an amount sufficient to render a reasonable fee.

In Christian Research, defendant prevailed in an anti-SLAPP motion to strike, and was entitled to recover their fees incurred in bringing the motion. Defendant sought recovery for 600 hours of attorney time, but, due to block-billing, was only awarded fees for 71 hours. The block-billing resulted in vague entries that the court, in the exercise of discretion, refused to agree were expended in performing legal work on the motion to strike. The block-billing destroyed credibility and the fees were severely reduced.

The block-billing resulted in vague entries that the court, in the exercise of discretion, refused to agree were expended in performing legal work on the motion to strike. The block-billing destroyed credibility and the fees were severely reduced.

In an attorney’s fees motion, frequently the prevailing party’s attorney will submit their billing records without deleting charges for unnecessary work. Time spent on unnecessary tasks should be disallowed as unreasonable.

Clerical tasks are not billable. Attorneys in small firms may have minimal help from clerical staff, and therefore have to do much of the clerical work themselves. Clerical tasks like collating exhibits and uploading and serving their closing brief should not be allowed, even if done by attorneys.

After reducing the lodestar to a reasonable sum, then the lodestar can be further reduced to reflect the Thayer factors. This court is empowered to reduce downward the amount of fees incurred based on by applying a negative ‘multiplier’ to take into account a variety of factors, including the quality of the representation, the novelty and complexity of the issues, the results obtained, and the contingent risk presented. (Thayer v. Wells Fargo Bank (2001) 92 Cal.App.4th 819, 833.)
For instance, the first Thayer factor may help in reducing the lodestar. If the quality of representation was lacking, the court will recall observing deficient actions and consider reducing the lodestar. Another example is the second Thayer factor, where the novelty and complexity of the issues was not sufficient to maximize the attorney’s fee award.

On the other hand, if the attorneys are experts in the area of the law addressed in the case, the courts may take a harder look at the amount of time they spend on legal research and preparation of briefs. Recently, in Clifford v. Trump, the court reduced the fee award by 25% because, “given the sophistication of counsel and their substantial billing rates (partner’s rate– $841.64; the most junior associate–$307.60 per hour), this case should have been litigated much more efficiently without sacrificing quality.” Clifford v. Trump (C.D.Cal.) Dec. 11, 2018, No. CV 18-06893-SJO (FFMx)) 2018 U.S.Dist.LEXIS 211297, at *16.) In Clifford, President Donald Trump had hired “incredibly qualified” attorneys to defend a Tweet-based defamation case, but the attorneys spent too much time collecting plaintiff Clifford’s (AKA Stormy Daniels) adult filmography as evidence in an anti-SLAPP motion. The court considered the filmography but determined it was extraneous to the motion.

The California Supreme Court in Serrano v. Priest stated, ‘The experienced trial judge is the best judge of the value of professional services rendered in his or her court.’

The California Supreme Court in Serrano v. Priest stated, “The experienced trial judge is the best judge of the value of professional services rendered in his or her court.” (Serrano v. Priest (1977) 20 Cal. 3d 25, 49.) “When the trial court is informed of the extent and nature of the legal services rendered, it may rely on its own experience and knowledge in determining their reasonable value.” (Estate of Straus (1904) 144 Cal. 553, 557–558)
In Elconin v. Yalen (1929) 208 Cal. 546, 549-50, the Supreme Court upheld a trial court’s finding that the reasonable value of an attorney’s services was $300 rather than $1,500. The Court stated that the trial court had before it detailed evidence regarding the nature and extent of the services rendered and could use its own experience and judgment to determine the reasonable value, with or without the aid of witnesses’ testimony.

Based on the trial court’s familiarity with the legal services rendered, the court should be urged to recalculate the loadstar and then reduce the lodestar by a reasonable percentage to reflect the value of the work in connection with the services rendered. Kathleen J. Smith

Kathleen J. Smith is an experienced civil litigator. Kathi advises clients on and handles all types of civil litigation, including employment matters, wage and hour, business, real estate, trademark disputes, class action defense, trust and probate, and homeowners association disputes. Kathi is experienced in all types of dispute resolution, from mediation to arbitration to civil trial.