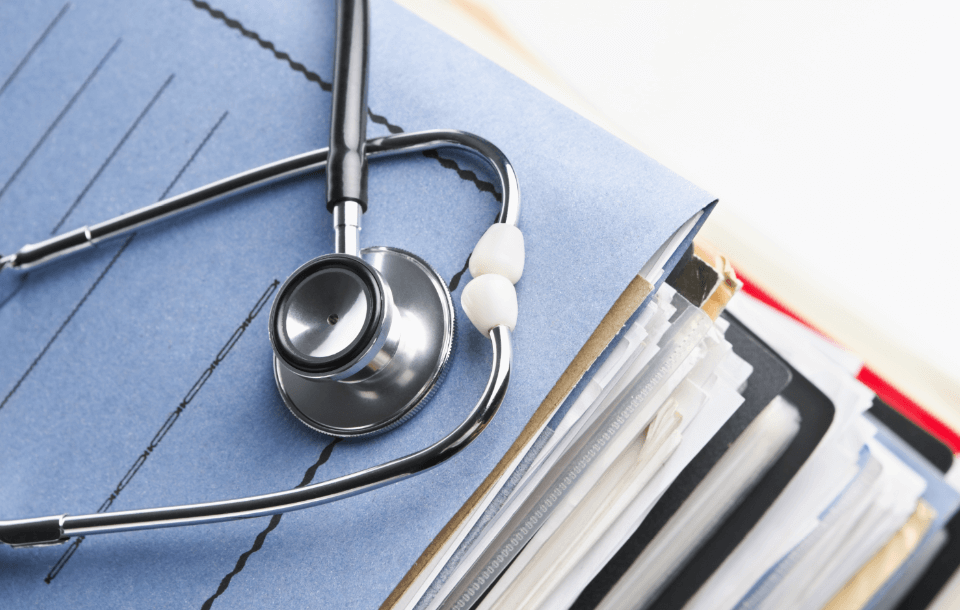 We cannot ignore the truth. Spoiler alert: preventable medical errors are the third leading cause of death in the United States.

The leading cause of death in the United States is heart disease. It claims in excess of 611,000 lives each year and accounts for 25 percent of all deaths each year.

There are billions of dollars devoted to research on the treatment of heart disease. This research has led to the development of new drugs, surgical techniques and guidelines for prevention.

Heart disease has its own organization, the American Heart Association, one of the most well-respected groups in the country. Women who are affected by heart disease also have their own advocacy organizations and awareness campaigns like, Go Red for Women. There are many more, like Women Heart (The National Coalition for Women with Hearth Disease), the Heart Failure Society of America and the Heart Rescue Project, to name only a few of many.

The second leading cause of death in the United States is cancer. It claims in excess of 584,000 lives each year and also accounts for 25 percent of total deaths each year. Billions of dollars are spent each year researching cancer and developing new drugs to treat cancer.

Cancer also has a very powerful advocacy group, the American Cancer Society. Many specific types of cancers have their own advocacy groups, such as the Susan G. Komen breast cancer group, the Prostate Cancer Foundation, the American Brain Tumor Association and the Cancer Hope Network that supports those with uterine cancer.

Now, if you are not already sitting down, please do so now. Can you believe that the third leading cause of death in the United States is preventable medical errors? Medical errors that can be completely avoided account for at least 250,000 deaths each year and this is more than likely an underestimate.

If your blood is not boiling right now, it should be!

As lawyers, we love rhetorical questions and I have one for you: if 10 percent of fatalities in the United States were caused by pilot error or airplane design or manufacturing defects, would we stand for it?

Of course not! The airline industry has found a way to prevent most human errors. The health care industry can and must do the same!

Progress has all but stalled in our nation’s hospitals. Research shows compliance with standards that once skyrocketed has now plateaued. According to a recent report by experts, one in five hospitals still fail to adopt a “never events” policy that meets appropriate standards. In addition, recent studies have shown a majority of hospitals have never reported dangerous physicians to the National Practitioner Data Bank. Never events, like operating on the wrong body part, surgical fires, retained foreign objects and the like still happen with alarming frequency.

One of the reasons heart disease and cancer gain so much attention is because of their ranking as the first and second leading causes of death. They receive tons of money from the U.S. government and the private sector for research and prevention.

However, the third leading cause of death in the United States, preventable medical errors, doesn’t. One reason is because there is a huge fl aw in the data collection techniques. Historically, physicians completing death certificates have been required to use disease classifications that correspond to ICD codes, which are the U.S. health system’s way to describe a diagnosis.

Currently, no ICD code exists for preventable medical error. In addition, physicians are reluctant to list a cause of death that could implicate them or the hospital and subject them to a malpractice lawsuit.

Advocates are urging the Center for Disease Control (CDC) to create an additional field on death certificates for preventable medical errors. They are also urging that the information should have the same legal protection from disclosure as the information that is currently enjoyed by health care providers for peer review, credentialing and hospital quality improvement data.

As a veteran medical malpractice attorney, I cannot help but remind all of my colleagues of the fact that this is all occurring under the backdrop of the most sweeping “reforms” ever passed to protect a certain class of individuals and an entire industry. Since “tort reform” swept through the country like a West Texas dust storm, preventable medical errors have risen steadily.

Tort reform has only added to the problem and has made health care even more dangerous for patients. It has only emboldened certain health care providers who no longer fear civil liability. Regardless of which side of the tort reform debate you find yourself on, just remember that whether we are pro-plaintiff or prodefense, we are all patients and we cannot tolerate innocent people dying from preventable medical errors. 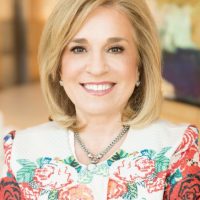 Kay Van Wey is a plaintiff’s medical malpractice attorney. After more than 30 years, her goal is to make herself extinct by helping to eradicate preventable medical errors. Voted Texas Super Lawyer for 15 consecutive years and named to D Best Magazine in tort product and medical liability litigation: plaintiff. Kay is board certified in Personal Injury Trial Law by the Texas Board of Legal Specialization and named a Trial Legend by the Dallas Bar Association. Kay serves as adjunct professor at SMU Dedman School of Law , teaching on Law and Medicine. Contact Kay online at: vwpwlaw.com or [email protected] 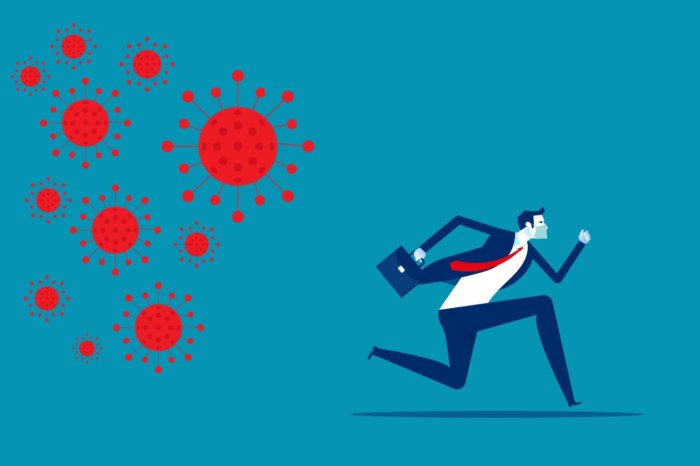 The Law Firm CMO Perspective on COVID-19 & Beyond

Tiana Towns: Blazing a Path for Others to Follow 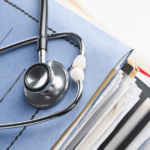