In Defense: Why Most Lawyers Are Not Prone to the Business of Law 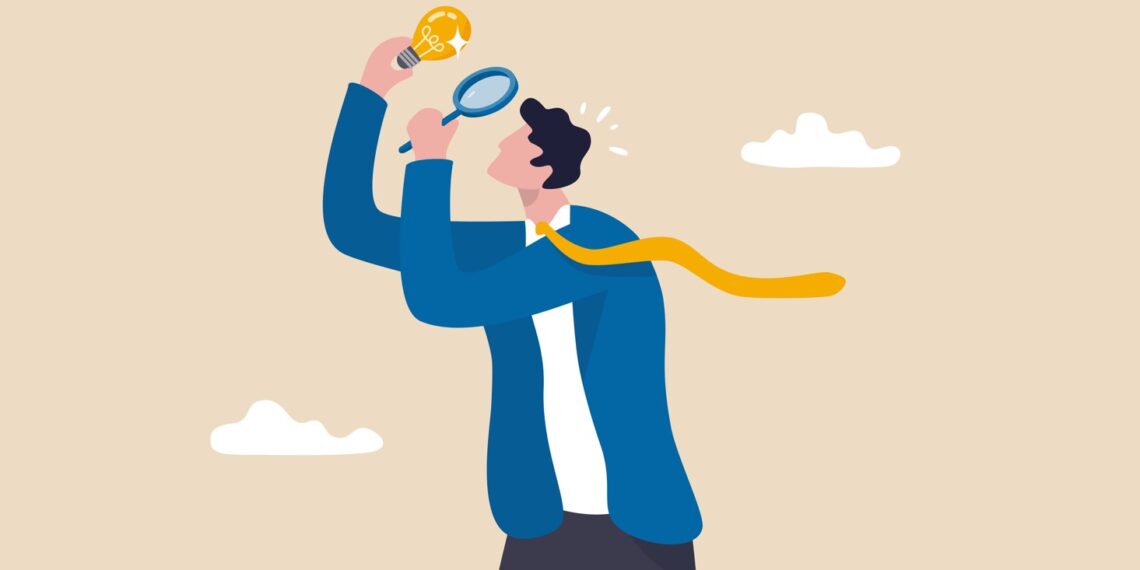 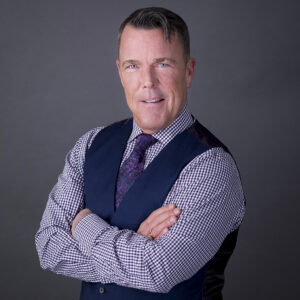 Over the past 16 years, I have witnessed and observed the common personality traits and habits of lawyers. Of course, these are not just lawyer traits, these are human traits. But for some reason, which I will offer my hypothesis later in this article, these traits are heightened in most lawyers.

Let me be clear. What follows are not judgments, but rather observations. They are not criticisms, but rather my attempt at articulating the bigger picture on why most lawyers are not built for and struggle with the business of law.

It is my intention in providing these observations, that you can capitalize on your strengths, become a master at what you do best, be a lawyer, and then build an amazing team around you to fill the gaps.

I honestly believe that those people drawn to the practice of law as a career, naturally possess the following personality traits, and then through law school, articling, and your early years as an associate, these same traits are encouraged, fostered, and even nurtured because of the nature of practicing law. It’s ironic that the same personality traits that can make you a great lawyer, often prevent you from becoming great at the business of law.

Some of the traits I have observed.

Almost always, lawyers are perfectionists. While this serves you well in the practice of law, it holds you back from excelling in the business of law.

When it comes to the business of law, business development, marketing, HR, etc., it does not have to be perfect, just good enough. Let’s face it. There is no such thing as perfect anyway. And, good enough is better than not enough, or not at all.

Just imagine if, in its infancy, Microsoft waited until they had perfected their software to bring it to market. They would never have brought anything to market. Instead, they released imperfect software, and then consistently made improvements and upgrades along the way. They became, and remain to this day, one of the most successful businesses in history!

You are highly risk averse. Again, this is a trait that serves you well in serving your clients and going about your file work. But any entrepreneur will tell you, that nothing is achieved without taking risks. And now, with Covid-19 still hanging around after more than two years, it’s more important than ever to be able to take some risks. That is how innovation is fostered. As the old saying goes, ‘nothing ventured, nothing gained.’

Procrastinating is another one of your favorite habits. It comes in the form of putting off all the things that don’t stimulate you intellectually. The small stuff. I always advise my clients to tackle these menial tasks first or delegate them if they can.

This trait is often tied to procrastination. The also occurs when you are faced with less intellectual-type tasks to complete. These tasks often bore you. It’s this boredom that allows you to lose your focus and become susceptible to being easily distracted. It’s like having a shiny object being waved in front of you, to distract you from something you are not enjoying anyway.

You are highly intellectual and analytical. This often results in your habit of overthinking. I get it. This is usually tied to being a perfectionist. You don’t want to make a mistake when you are drafting a document for your client. You certainly don’t want to make the wrong argument in front of a judge. The downside of this habit is that it can actually paralyze you when it comes to business.

What possible positive outcome comes from beating yourself up? Does it make you stronger? Does it positively affect the outcome in any given situation? If you make a mistake, learn from it, and move on. Don’t dwell on it. It’s done. You can’t go back. So, move forward!

While this trait is necessary, even critical in your role as a lawyer, it is yet another example of how one trait that serves you in the practice of law, holds you back in the business of law. Skepticism along with your risk adversity, will almost always prevent you from trying something new.

If you don’t believe me and my assessment of your personality traits, here is a link to an article you should read, “Lawyers as Leaders: Is Your Personality Too Legal?”

And now for the good news

The traits that I have outlined here produce habits. The thing about a habit is that it can be broken. It can be re-built to produce positive and improved results. New and productive habits can be learned. I have witnessed it first-hand. The first step towards change is acceptance. Then comes a will to change. And then, action!

With 30 years of communications, political strategy, and entrepreneurial experience, Gary has tailored his entrepreneurial training and coaching practice exclusively to lawyers since 2005. He has accumulated tremendous industry knowledge and insights. He breaks down barriers for clients with his down-to-earth and practical approach. Gary will help you clarify your vision, and guide you through proven and consistent actions to reach your goals.