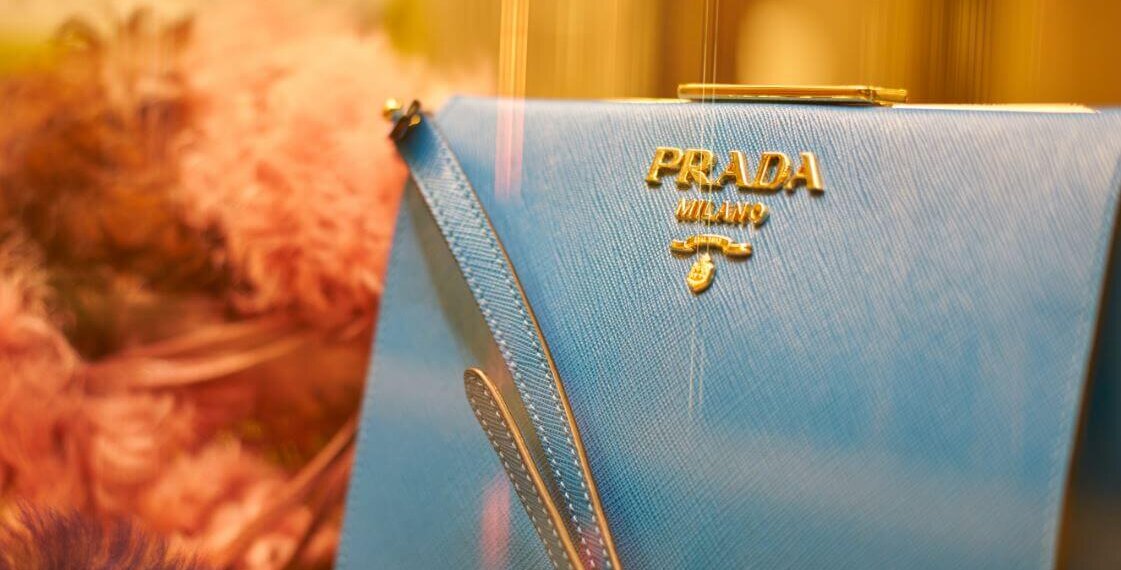 Fashion trends may come and go, but some stay. For example, the bra, the zipper and good old blue jeans began as trends, but are now viewed as conventional wear. From an intellectual property standpoint, were these trends ever protected? The answer to that is yes. The folks that invented the bra (US patent 1,115,674), the zipper (US patent 1,060,378), and blue jeans (US patent 139,121) each obtained patents. Of course, these patents are old and expired, so all who want to base new fashion designs on these conventional items can now do so.

What about today’s clients and today’s new fashions? The bra, the zipper and blue jeans were invented in the late 1800s and early 1900s. Today, fashion design is a much bigger business than in the late 19th century and early 20th century. The investments are larger, and the markets are now more lucrative and move more rapidly. Unfortunately, unless a design is an “invention” that qualifies for patent protection, intellectual property protection becomes somewhat restrictive, particularly for items such as fashion accessories and clothing where creativity is the primary constituent.

In our 21st century, the internet provides a venue where fashion items can be quickly introduced into the marketplace. Brick and mortar retail stores aren’t needed. The internet permits sellers to sell product almost immediately, with comparatively little promotional expense. Contract manufacturers have become nimble, quickly producing and shipping new products on demand. The internet, however, is also available to copycats who can easily capitalize on someone else’s creativity by also utilizing contract manufacturing and selling knockoffs at reduced prices — right alongside the original product. High end brands such as Prada are victimized by copycats who sell counterfeit Prada purses to unsuspecting consumers, or to knowing consumers willing to settle for an inexpensive Prada imitation.

High end brands such as Prada are victimized by copycats who sell counterfeit Prada purses to unsuspecting consumers, or to knowing consumers willing to settle for an inexpensive Prada imitation.

Trademarks, which are perhaps the least likely IP protection for raw creativity, provide probably the quickest and surest form of protection in today’s internet marketplace. The reason? Social media and seller platforms such as Amazon rely on trademark registration as a least-cost and expedient factor for deciding who owns the rights for selling a product under a certain brand.

In addition to social media and selling platforms, a trademark registration may be registered with U.S. Customs. We wrote about this benefit in a recent article titled, “Trade, Tariffs and Trademarks.”

But there is more that can be done with trademark registration than registering brand names such as Prada. Logos such as the Lacoste alligator, the Nike swoosh, and the Ralph Lauren pony can be registered and act as an identifier and protector of each brand.

Certain aspects of a fashion item’s appearance may also identify a brand. For example, Christian Louboutin shoes have red bottoms which is recognized as distinctive by the consuming public. This feature is the basis of a U.S. trademark registration, and there is a recent ruling by the top court of the European Union that the shoe’s red bottom functions as a trademark. Such trademark protection, however, takes time to develop. Consumers had to develop recognition that red bottom shoes are Louboutin shoes.

Copyright is another quick form of protection since it is automatic, as soon as the “work” is fixed in a tangible medium of expression. But copyright does not protect useful articles such as clothing. Copyright can protect certain aspects of the clothing, including the pattern on a dress, but not the dress itself. Under U.S. copyright law, clothing has long been considered functional in nature, and therefore a useful article. If the pattern on the dress can exist separate from the dress as an artistic feature, copyright protection is available for that artistic feature.