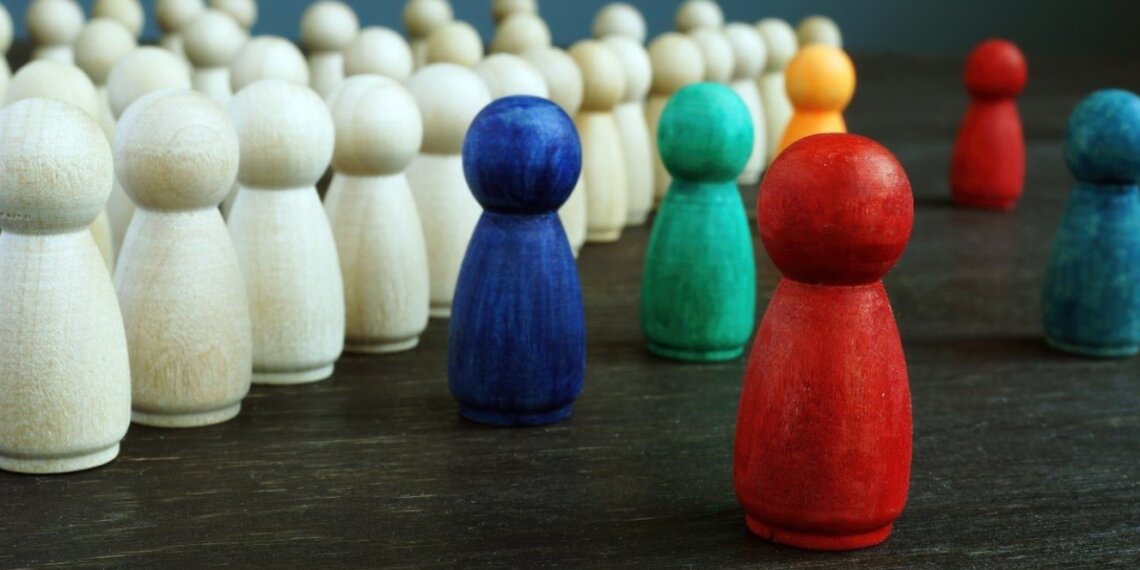 Many of you have watched more television during the pandemic than ever before. Surely, you have seen plenty of news stories about racial injustice in policing and our criminal justice system. For sure, it is a real thing and something that must be addressed.

But, how many news stories have you seen about racial inequities in our healthcare system? I am betting none. And if any one of you smarty pants says yes, I’ll buy you a cup of coffee after the pandemic.

SO, WHAT DO WE KNOW?

For one, COVID-19 is infecting and killing people of color at a higher rate than white, and non-Hispanics. As of August, the CDC reported that African Americans were dying at a rate 2.1 times higher than white, Non-Hispanics while Hispanic or Latinos were dying at a rate 1.1 times higher. The disparities we are seeing in racial populations across our country are not new, they are simply being exacerbated and exposed by the pandemic. The pandemic preyed on the existing and long-standing racial inequities in our healthcare system and by the time we paid attention, it was too late. Long before the pandemic, many people of color had to deal with inequities in social determinants such as gaps in education and income, barriers to healthcare access and utilization, or discrimination. These inequities, among others, barred many people of color from achieving fair access and opportunity to a healthy lifestyle which, ultimately, led to their inability to properly protect themselves from COVID-19.

Unfortunately, the systemic issues with our country’s healthcare go beyond the pandemic. Even as our country fights through this pandemic and, one day, achieves a new normal, it does not mean the racial disparities in healthcare go away too. Without more action, how would they?

For years, those of you who have been paying attention to this problem have likely noticed that unequal access to healthcare continues to be an issue that must be tackled. Yet, the disparity persists. Going even deeper, you take a look at something as “standard” as pregnancy and still we see staggering statistics for both mothers and infants when it comes to mortality rates. As recent as 2019, the CDC reported that women of color, especially women of Black, American Indian or Alaska Native origins, were two to three times more likely to die from pregnancy-related causes than white women; they noted this as a “complex national problem.” The pregnancy issues experienced by mothers more often than not tie to the mortality of infants; in this area, Black mothers continue to have the highest infant mortality rate at two times higher than other racial groups. The worst of it? A lot of these complications that lead to death are preventable.

So that steers us back to… racial disparities in our healthcare system. Using maternal and infant mortality as the example, these preventable complications have been found to be rooted in, let us say it again, access. Equal and fair access to healthcare, and quality healthcare at that, is essential for the wellbeing of our society. And by quality healthcare we mean the elimination of bias in the provision of health services, no matter the patient’s skin color.

Newer studies show that much of the existing bias in our healthcare systems is now implicit. It has been proven that people of color are being treated differently in some instances because the healthcare provider is biased and isn’t even aware of their own biases. This is called “implicit bias.” Studies have found that these health-care providers can exhibit levels of bias very similar to those of the wider population. If bias can root itself so deeply in this way, it is imperative that healthcare providers actively work to address bias in their practice. Actually, some forward-thinking hospitals are trying to tackle the problem by providing “implicit bias training,” but with all efforts trained on COVID-19 at this time, training is likely not a high priority.

I really tried to think of something super cheerful to write about this month. With it being the holidays, there is so much to be grateful for, even during these unprecedented times of political turmoil and global pandemic. But, partly because of that, I couldn’t ignore talking about some of the very real issues that are so important right now. If you have been reading my articles, you know by now that there is much to be fixed in the healthcare industry. We can, and must, do better in terms of how our healthcare system treats people of color. And with that, if you’ve made it this far, I want to thank you for taking the time to read this and I sincerely hope that you and yours have a very happy and SAFE holiday.